Alice Bonthron was a groundbreaker within the sphere of care for the handicapped in Sweden.

Alice Bonthron grew up in Scania. She was the daughter of David Wilhelm Bonthron, a farmer, and his wife Ebba Charlotta Du Rietz. Alice Bonthron dreamt of becoming a teacher but following her engagement to a farmer at the age of 19 she then opted to attend a practical domestic sciences school. However, her husband died only five years after she married him, in 1877. At that point she had three children, the youngest of which was a newborn.

Following the death of her husband Alice Bonthron returned to using her maiden name. She initially supported herself and her children by working as a telegraph operator. This profession had become accessible to women in 1864 following a campaign led by Elfrida Andrée. Alice Bonthron struggled with her own poor health and poverty and then decided to move to Gothenburg in the hopes of finding better employment. She – along with a lot of other people – found salvation at the school for physically handicapped children which had been set up in 1885 by the Gothenburg doctor Olof Carlander.

Olof Carlander had founded Föreningen för bistånd åt vanföre (the society for support for the disabled) in Gothenburg in 1885. This was the first such organisation of its kind in Sweden. That same year Olof Carlander also founded a vocational school. Alice Bonthron applied for the post as director of this school and was accepted, thereby becoming the director of the first school for children with functional-disabilities in Sweden. It was a slow start: initially there were only two pupils and Alice Bonthron came to her post with no experience. She then undertook four months’ training at Haandsgernings skole for vanföre og lemlaestede in Denmark, which at that time was a role model within the field. Once she had returned to Gothenburg Alice Bonthron began an ambitious plan to develop a form of pedagogy that would allow the “disabled to have as much as possible access to work and to physical well-being, as well as a happy existence and ability to provide for themselves”. Soon other cities such as Stockholm and Helsingborg followed their lead. The Gothenburg enterprise expanded, requiring constant moves to larger premises. Initially the school was located on Södra Allégatan, but the next year it moved to Norra Allégatan, and six years later to Sprängkullsgatan. In 1894 Kristina, the widow of merchant Gabriel Lundgren, donated a building on Pusterviksgatan to the school which allowed for the provision of boarding accommodation. In 1912 the school moved to a newly- and purpose-built building in Änggården: Göteborgs Vanföreanstalt (the Gothenburg Institution for the Disabled), generally known as “Vanföran”.

Whilst this enterprise was expanding Alice Bonthron always had Olof Carlander, the doctor, at her side. Following his death in 1898, with the help of donations, she had a summerhouse built in Hjuvik, which she named “Olofs Minne”. She was extremely persuasive in convincing people to make donations to her cause. She successfully collected funds not only for school premises on Pusterviksgatan and for the summerhouse, but also for an orthopaedic clinic, a school, and a reform school, and lastly for the new large building at Änggården. She and Patrik Haglund were also behind the initiative for the Svenska Vanföreanstalternas Centralkommitté (central committee of the Swedish institutions for the disabled).

Alice Bonthron died in Sigtuna in 1928. In 1944 a street was named after her near Ramberget in Hisingen. 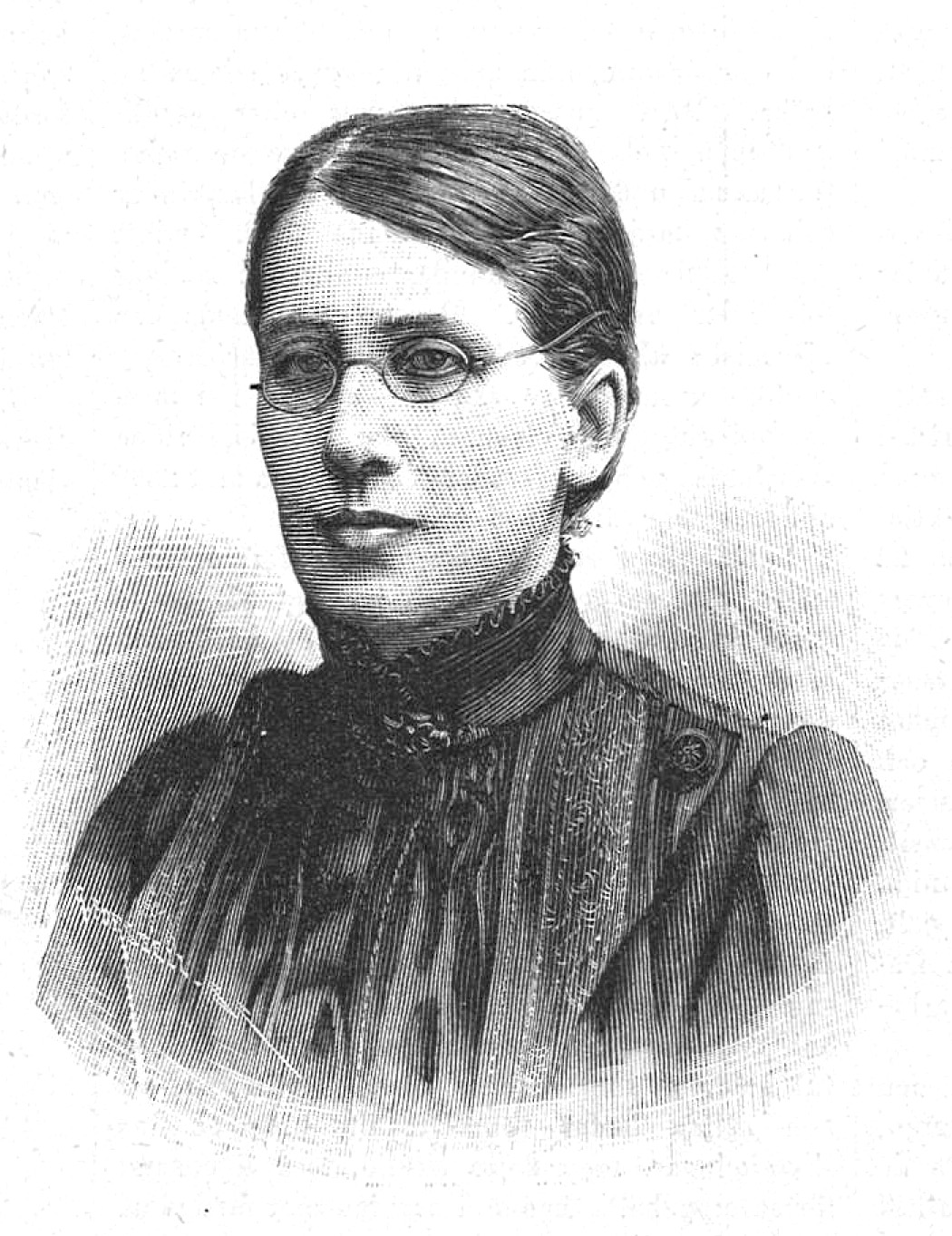