Amalia Jönsson was a business woman who founded a textile factory.

Amalia Jönsson was born in Stockholm. She was brought up by her mother, Johanna Bergman, who had been widowed at a young age. The two of them eventually moved to Gothenburg, where Amalia Jönsson married Jöns Peter in 1879. They had five daughters and two sons together.

Amalia Jönsson had set up a textile factory together with her mother in the year before she married Jöns Peter. The factory name, Ajco Trikåfabrik AB, simply derived from combining the first letters of their names: Amalia, Johanna, and Co. Although Amalia Jönsson’s husband does not appear to have played a role in the founding of the business, he later became officially responsible for running the enterprise. By this point in time the Jönsson couple had changed their name to Löfmark. At the end of the 1880s the business was thus registered as J P Löfmark & Co. The enterprise was financially successful. The output increased and the company’s sheets, socks and other items were retailed by the Göteborgs Magasin and Borås Magasin department stores. In 1943, a few years after Amalia Jönsson’s death, the textile factory moved its production site to the Gamlestad area of Gothenburg. Amalia Jönsson’s industrial enterprise was commemorated in 1988 when a street in Högsbo was named after her. 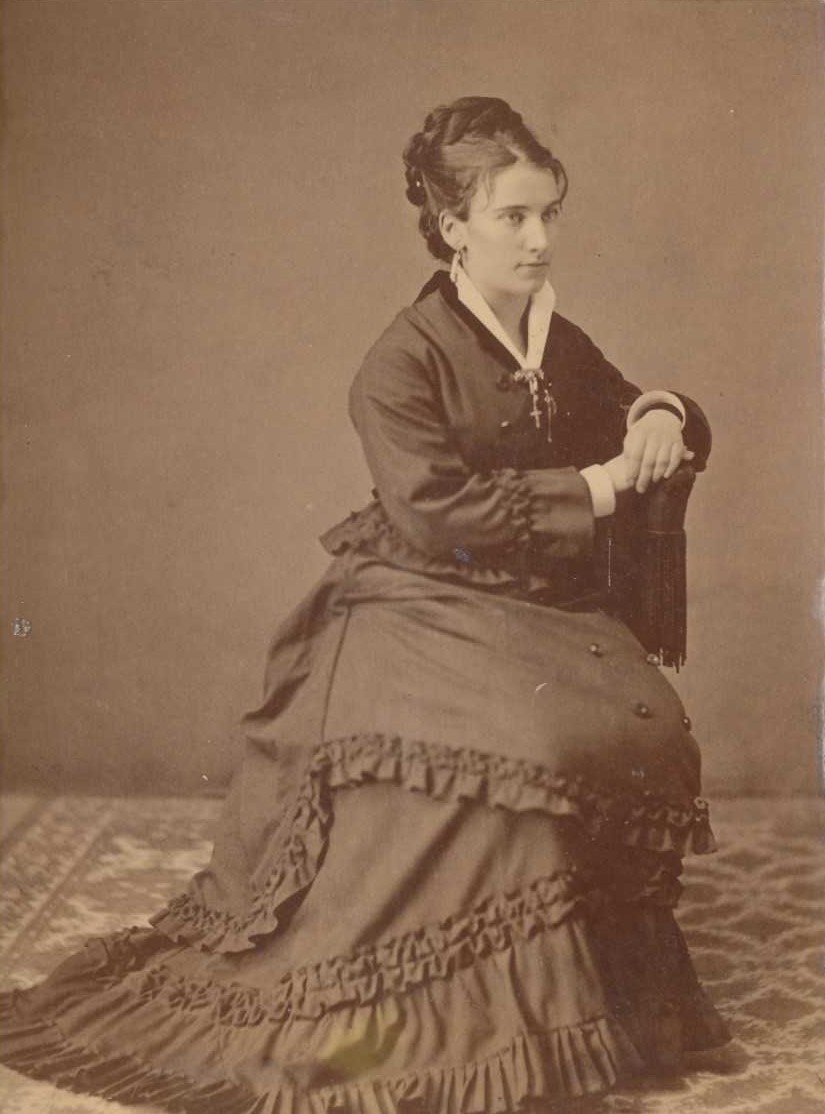