Anna Birgitta Rooth was Sweden’s first female professor of ethnology and she worked at Uppsala university from 1973–1985.

Anna Birgitta Rooth was born in Ängelholm in 1919. She came from a bourgeois home and her father was a wealthy wholesaler. Anna Birgitta Rooth was a voracious reader in her youth and in 1938 she gained her school-leaving certificate at Lunds privata elementarskola. That same year she began to study art history at Lund university. However, it was the subject of folkloric research, led by Carl Wilhelm von Sydow, which completely piqued her interest. She took her first steps as a student in the field when she, in the position of extraordinary assistant, served as editor and secretary of von Sydow’s introductory work on folktale research, published in 1941. Anna Birgitta Rooth later admitted that von Sydow and his work proved to be a major source of inspiration for her.

In 1942 Anna Birgitta Rooth gained her PhD. That same year she published her essay entitled “Kung Lindorm. En orientalisk saga i dansk-skånsk sagotradition” in the Folkkultur journal. She provided examples in the essay of what Carl von Sydow had called ‘språngvis traditionsspridning’ (the irregular dissemination of tradition). A few years later she published an article entitled “Ett skillingtryck och dess källa” in the same journal. She gained her licentiate in 1943 and was appointed chief assistant at Folkminnesarkivet (the folklore archive), a post she held until 1947.

Anna Birgitta Rooth married Gösta Rooth in 1942. They had met on an art history course. He was a medical student who was training to become a doctor. It was not long before he gained his doctorate and then became a professor of perinatal medicine. The couple had three children together, named Birgitta, Helena and Ivar.

Anna Birgitta Rooth, while working as an archival assistant, began a research project of which the outcome became her thesis entitled The Cinderella cycle, which she defended in 1951. The thesis investigated the links between various types of tales which, as a body, form “the Cinderella cycle”. Anna Birgitta Rooth investigated the different sorts of tales and their themes in order to reveal how far these traditions extended and how they were disseminated. Her research, along with her doctoral work, resulted in her becoming a docent of research into folkloric expression in 1951. She received a salary for her docent position at Lund university from 1952 onwards. From 1964 she held the post of research docent, which lasted until 1972.

During this period Anna Birgitta Rooth focused heavily on researching myths and producing textbooks. Loki in Scandinavian mythology and The raven and the cross – in which she compared European, Asian, and North American myths of the Deluge – are particularly relevant to her work on studying myths. Other textbooks she produced include Folklig diktning. Form och teknik, from 1965, the two-part Lokalt och globalt and Folkdikt och folktro, which are all examples of textbooks worthy of particular attention. Anna Birgitta Rooth did not just pursue archival research. From the 1950s and 1960s onwards she undertook field research among Canadian indigenous folk and among the Inuit in Alaska, which led to a series of publications, such as The Alaska expedition 1966. Myths, customs and beliefs among the Athabascan Indians and Eskimos of northern Alaska and The importance of storytelling. A study based on field work in northern Alaska.

Anna Birgitta Rooth was a versatile researcher of folklore who, in addition to the aforementioned areas of interest, also brought attention to various other forms of folkloric expression such as sayings and riddles. She never forgot her early interest in art history, imagery and iconography. Eventually she established Ikonografiska arkivet (Archive of iconography) in Uppsala and some of her later research reflects her involvement in that field of research which tied folkloric issues to iconography. Some of her publications in this area include Döden och den svarta oxen and a study of the pictorial world of Hieronymus Bosch called Exploring the garden of delights.

Anna Birgitta Rooth was not really a researcher of women’s history or gender studies but she was interested in women’s lives and their stories. Indeed, her study of Eva Wigström and the bearers of tradition can be singled out as reflecting this interest. In this work Anna Birgitta Rooth analysed how the author and discoverer Eva Wigström went about making her discoveries in Scania and Blekinge and then published this work in book format.

Further, Anna Birgitta Rooth’s publication entitled L.O. En analys av en småbrukarhustrus trosvärld also testifies to her interest in women’s lives and their stories. As a folklorist she was interested in analysing genres and the book mainly discusses personal experiences using the format of the so-called memorat. Her analysis of the narrative technique and oral style must be viewed within the leading folkloric and ethnological perspectives of her time. She valued a source critical method which was based on the researcher making repeat notes and interviews with the same individual. In addition to a particular line of reasoning with regard to various genres and their worth as sources she also engaged in debate on what is today called reflexivity, which partly deals with the relationship between the researcher and the informant.

Anna Birgitta Rooth was a researcher who had deep knowledge of folkloric and ethnological research spheres, but she also possessed basic insights into closely connected spheres such as history, anthropology, and art history. Further, she understood the importance of interdisciplinary collaboration. At a time when many of her colleagues tended to focus on archival research she undertook field work in Alaska. She engaged in polemics with regard to evolutionary models of explanation and favoured a more functional view and, over time, her interest in issues of methodology became increasingly focused. One of the prizes she was awarded was the 1992 Premio Pitré-Salomone Marino prize from Palermo, Italy. She also received special mention for her study entitled Exploring the Garden of Delights in EtnoAntropologica. 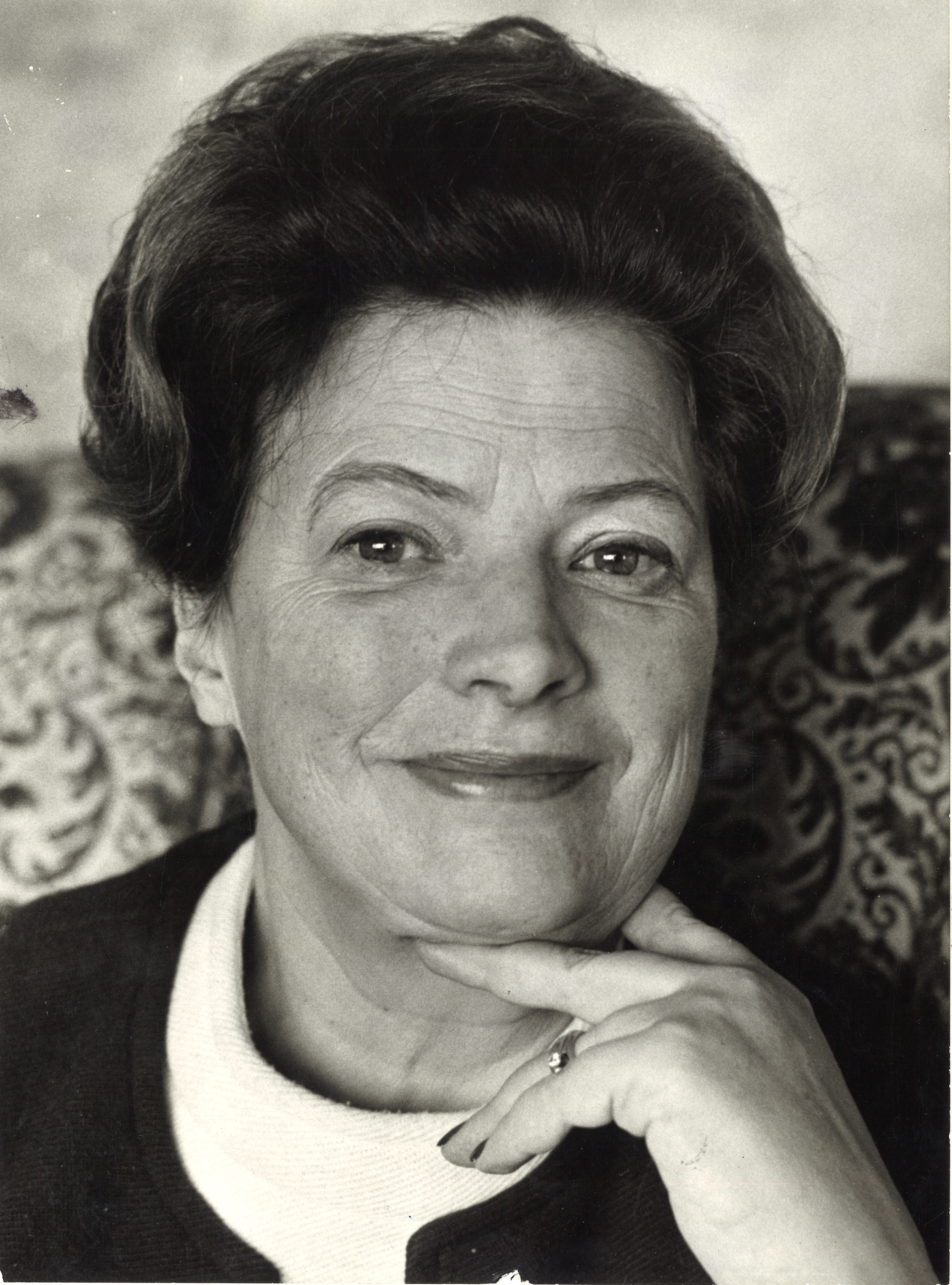