Astrid Kindstrand was the first woman newsreader on the radio in Sweden, which caused some listeners to express strongly unappreciative opinions.

Astrid Kindstrand was born in 1907 and grew up in Alingsås and Borås in western Sweden. Her mother Hanna Kindstrand, née Rapp, was a warm personality with strong religious faith which also influenced her daughter. Her father was a master of the hunt and the chief forester in the Mark hunting district. Even though her father was conservative in nature, he considered it just as important for girls as for boys to acquire an education that suited their abilities, and he supported Astrid Kindstrand’s interest in her studies and her professional ambitions. Borås at that time lacked a grammar school where girls were allowed to matriculate, however.

To be able to continue her studies, Astrid Kindstrand was therefore compelled to leave home and move to Stockholm, where she lived partly with relatives while completing her schooling. She matriculated in 1926 at the Lyceum for girls. She then continued her education at Stockholm College (now the University of Stockholm) with studies in the history of literature, English and German, among other subjects. In 1931 she graduated with a B.A. and in 1932 took her Master’s Degree that qualified her to teach at a grammar school. Later in the 1930s, Astrid Kindstrand worked as a teacher in Stockholm, among other things as a subject teacher at the Stockholm city technical household middle school.

Astrid Kindstrand developed in this way her engagement in professional women’s working conditions and in 1936–1939 she was active as the secretary in the association for academic women: Akademiskt bildade kvinnors förening (ABKF, now Kvinnliga Akademikers Förening, KAF).

During this period, Astrid Kindstrand also worked for the radio service (Radiotjänst, now Sveriges Radio). In 1938 she was appointed secretary of Radiotjänst’s women’s committee and in 1939 she was appointed assistant secretary of Radiotjänst. At that time, she made programmes on among other subjects ways of facilitating women’s household work through the planning of their workplaces on the basis of systematic measurements and investigations.

On 6 April 1938, Astrid Kindstrand became a woman pioneer by becoming the first woman in Sweden to read the TT daily newscast on the radio, which then had an extensive circle of listeners. Hearing a woman’s voice read the news about war and other serious issues aroused strong negative reactions in a number of the listeners. When Astrid Kindstrand left this work for other reasons and in connection with her marriage and settling down outside Stockholm, it took another ten years before the time was ripe for a new woman newsreader.

In her new environment, Astrid Kindstrand became politically involved for the right-wing party Högerpartiet (now Moderaterna) and she took on a number of positions of trust. She also devoted herself to giving lectures on various societal issues of current interest. She was for example interested in improving conditions for providing advice on choice of profession and for teachers’ education in that field. In Katrineholm, Astrid Kindstrand was appointed to a teaching post at the coeducational secondary school, later Katrineholm’s grammar school, and in 1946 she received further promotion. A few years later she was again promoted and taught mainly English and Swedish at the grammar school. Later on, Astrid Kindstrand continued her studies parallel to her teaching, striving to complete her Licentiate dissertation on ancient English and medieval English clothing terms. It was never completed.

Astrid Kindstrand died at the age of 55 in 1962, a short time after her husband’s death. They are both buried in the family grave in Gammalkil Cemetery in the province of Östergötland. 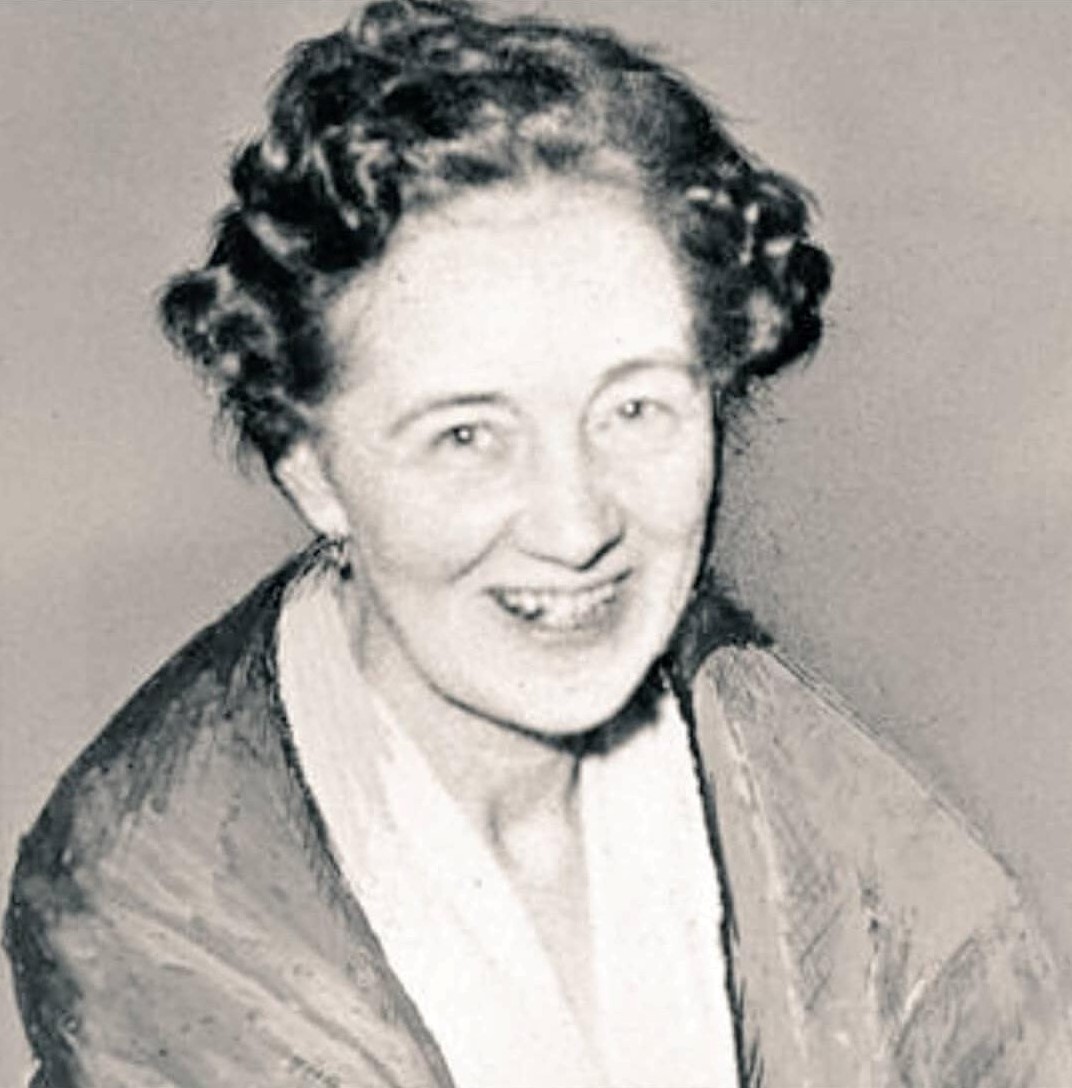