Pioneer in politics and trade unionism, member of parliament

Bertha Wellin was born in 1870. She grew up on southern Öland, where her father was an enforcement officer in Vickleby. Knowledge was highly valued in her home and she had access to books and newspapers. Bertha Wellin and her three siblings were initially home-educated by a governess. From 1894 Bertha Wellin continued her education at the Sturk school, an advanced foundational school for girls in Kalmar. Bertha Wellin then worked as a nurse at the Kalmar hospital from 1892 to 1894. Following this work experience she decided to formally train as a nurse at Sophiahemmet in Stockholm from 1895 to 1897, and she sailed through the training. At the end of the course she was awarded top marks. In June 1900 Bertha Wellin started to work at the Serafim hospital in Stockholm, where she served as an operating room nurse in the surgical department until 1907.

Working as a nurse, Bertha Wellin was exposed to people with a breadth of backgrounds and everyday lives. She began to reflect on her own situation and wanted to develop and broaden her knowledge of health care and related spheres. In 1907 she travelled to England to study the English social system. Upon returning to Sweden she became the director of the children’s welfare agency within the Swedish poor relief federation, where she worked with Kerstin Hesselgren.

Bertha Wellin informed herself on current political debates, partly through the press and partly through the official meetings which women’s organisations in Stockholm organised in preparation for the 1910 municipal elections. She believed that women needed to be made aware of their social responsibilities and to be stimulated into political engagement in order to increase female representation at all political levels. A women’s section of the conservative electors’ association was set up in Malmö in 1912. It was harder for women to become involved in the Allmänna Valmansförbund (AVF, an older name of the Moderate Party) in Stockholm as the statutes were enacted differently there. However, an amendment to the statutes in 1913 meant that women were subsequently admitted as members. Despite this, there remained a shortage of women in the organisation’s decision-making bodies, so in 1919 the statutes were amended yet again. A minimum requirement for female representation was introduced at central, regional and local levels within the party. Women also obtained the right to organise themselves into specific women’s clubs. Women who were active in associations such as Fredrika-Bremer-Förbundet (Fredrika Bremer association), Röda Korset (Red Cross), Svenska folkförbundet, and Landsföreningen för kvinnans politiska rösträtt (LKPR) (National Association for Women's Suffrage) then began to prepare an independent moderate women’s association. This resulted in Stockholms Moderata kvinnoförbund, of which Bertha Wellin became the temporary chair. She specified that the federation was to be independent. In 1915 the nationwide organisation Sveriges Moderata Kvinnoförbund (SMKF) was set up, which became the first independent political women’s association in Sweden.

As a member of Moderata Partiets Kvinnokommitté (the Moderate Party women’s committee) Bertha Wellin was also engaged in work aiming to integrate SMKF in the party organisation. As part of this work she collaborated with Arvid Langman of Stockholm’s AVF. He recognised the importance of including women in the party. Högerns Centrala Kvinnokommitté (CK, today Moderate Women) was set up at the 1920 party meeting, and Bertha Wellin served as the committee’s second deputy chair. She was also nominated for an electable position in the 1921 parliamentary election.

Bertha Wellin’s first period in the second chamber of parliament was from 1922 to 1924. She was elected for three further terms of office until 1932. During this time she was the sole female member of the right-wing party. She mainly worked with welfare issues and matters of gender equality, but she also participated in debates on defence, agriculture, taxes and tolls. Bertha Wellin believed that awakening women’s party-political awareness was vital to progress.

Bertha Wellin generally fought for respect and justice for women. Along with Kerstin Hesselgren in the main chamber of parliament, and three other female parliamentarians, she was in the vanguard of efforts to increase midwives’ salaries. She petitioned for separate taxation of married couples, and within this context she also served as chair of a collaborative committee comprising members from the right-wing parties of Denmark, Norway and Sweden. She retained her focus on welfare issues throughout her time as a parliamentarian. For example, Bertha Wellin campaigned heavily for a proposal for maternity support despite not having the support of the party.

From 1912 to 1927 Bertha Wellin was a member of Stockholm city council. Her roles included being active on the advisory committee, where she worked with various issues such as the housing crisis, the socio-political problems children and the elderly suffered, and health and medical care issues. Bertha Wellin was concerned about strengthening the healthcare authority and improving municipally appointed nurses’ working conditions and salaries. Bertha Wellin was also a member of the healthcare authority in Stockholm from 1919 to 1929.

Bertha Wellin was awarded the Illis Quorum medal in 1921 and in 1935 she was given the Florence Nightingale medal, the highest Red Cross award for nurses.

Bertha Wellin died in Stockholm in 1951. She is buried at the Norra cemetery in Solna. 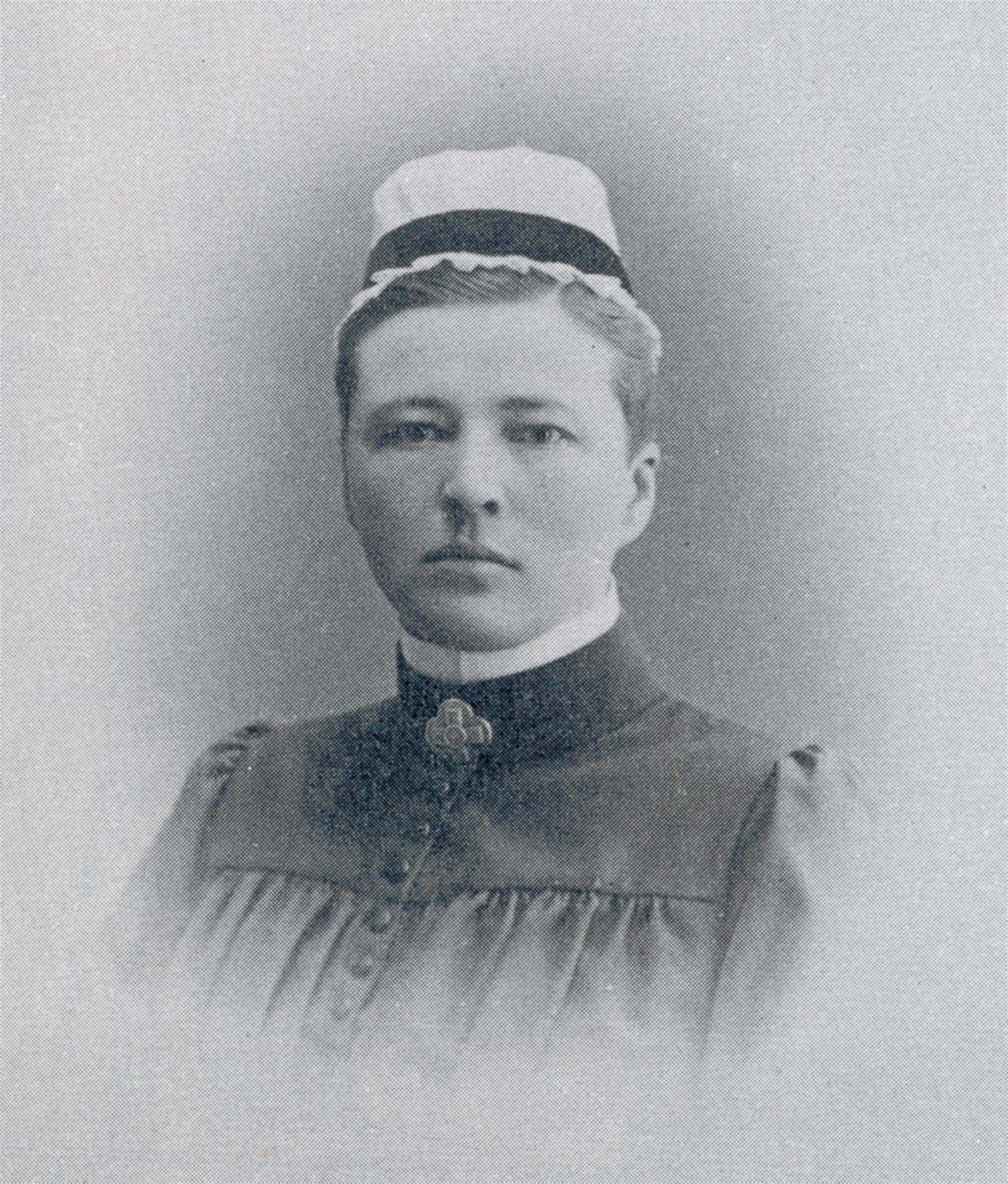