Birgitta Norén was the first female judge to serve Gävle Länsrätt (county court). In 1979 she was the only woman in a senior position on Gävleborg county administrative board, which comprised 28 senior posts.

Birgitta Norén was born Kerstin Birgitta Adamina Waldau in Stockholm in 1929. She was the daughter of Gunnar and Inger Waldau. She underwent innumerable operations on her serious cleft palate from her earliest years as doctors attempted to create a “normal” gum, mouth, and nose for her. The frequency of her operations meant that during her school years Birgitta Norén missed many months of schooling and that she then had to take extra lessons during the summer months or in addition to her regular schooling during the school year. Despite many sessions with speech therapists she was not always able to speak intelligibly. She continued her speech therapy for many years, into the 1970s, and this would include spending her evenings reading aloud to her husband, recording her voice, and then analysing her speech.

Birgitta Norén first attended Lidingö Privatskola (private school) in the autumn of 1936. From the autumn of 1940 onwards she attended a seven-year course in the theoretical department of Vasastadens kommunala flickskola (municipal girls’ school) in Stockholm. On 3 June 1949 she matriculated at Nya Elementar girls’ school in Stockholm. Birgitta Norén gained her legal degree at Stockholm college and then undertook a period of legal service in the Gotland jurisdiction, and finally, after a few years in Stockholm, gained a post at Gävle länsskatterätt (county tax court). On 20 June 1959 Birgitta Norén married Thorsten Norén, also a lawyer, and the couple resided in Gävle for the rest of their lives.

The Norén couple was active in the Red Cross and on telephone hotlines such as Medmänniska and Brottsofferjouren (support for victims of crime) for many decades. Birgitta Norén was elected into Inner Wheel (the women’s branch of the Rotary). She was a long-time member of a weaving group and she attended courses in other forms of handicrafts.

The fact that Birgitta Norén successfully forged a legal career for herself reveals a lot about her legal skills, her diligence and work ethic, as well as her ability to collaborate with colleagues and others, especially given that it was still unusual for women to do this towards the late 1970s. The then governor of Gävle, Hans Hagnell, described Birgitta Norén as “being thoroughly knowledgeable, efficient, with a remarkable sense of responsibility and very adept at mentoring younger colleagues”.

Birgitta Norén retired on 1 April 1996, then aged 67. At that time she was a county judge but had also served as a district judge.

Birgitta Norén died in 2013. She is buried beside her husband at Skogskyrkogården (cemetery) in Gävle. 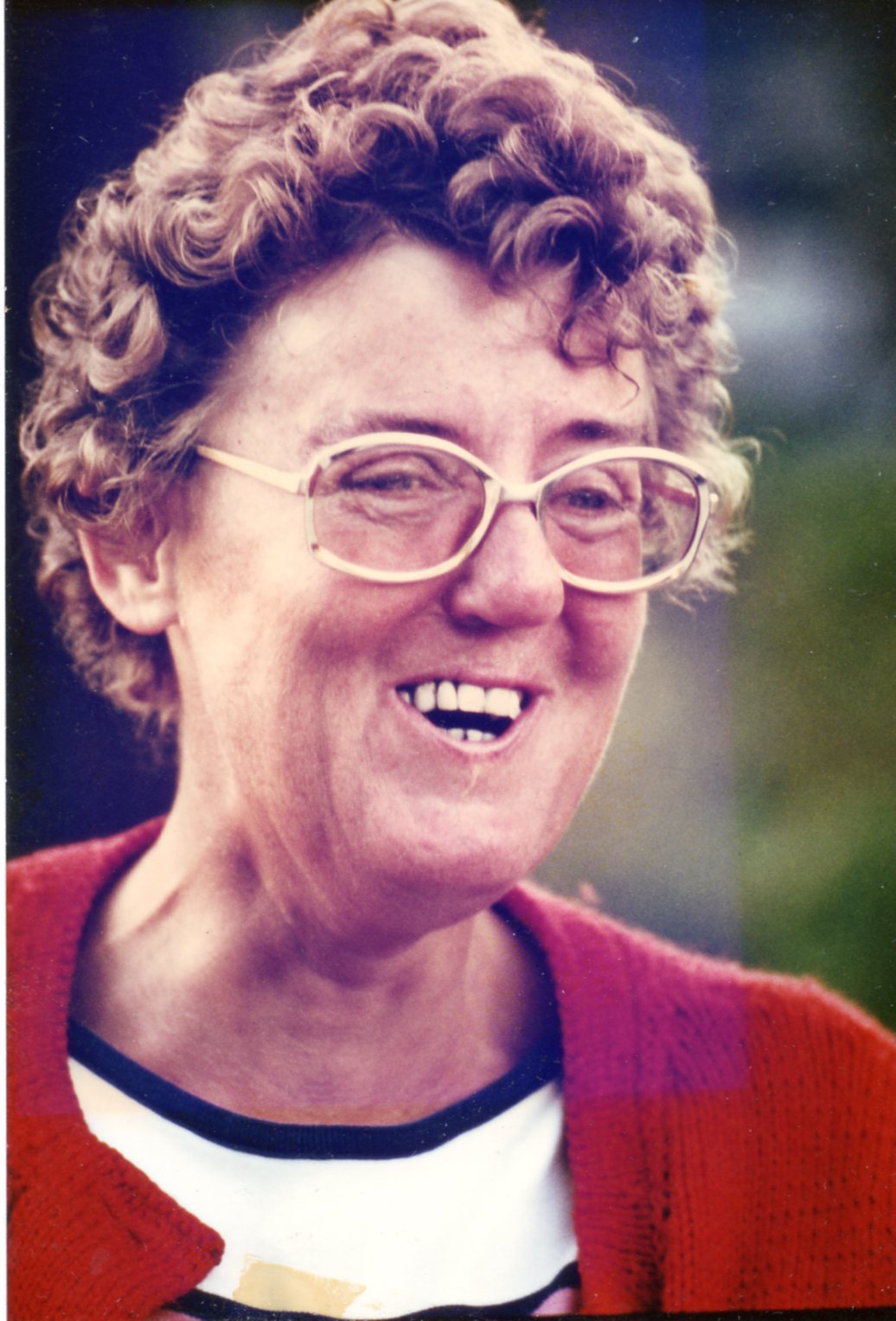