Birgitta Valberg was an actor who was faithful to Kungliga Dramatiska Teatern (royal dramatic theatre) in Stockholm for most of her lengthy career. She also performed on the radio, on TV and in films.

Birgitta Valberg was born in 1916, into the Adolf Fredrik congregation in Stockholm. Her parents, Paul Valberg and Gunborg Ahlin, were both teachers. Birgitta Valberg shared her parents’ keen interest in nature. She took up acting in school. She was also an active sportsperson who entered skiing and tennis competitions.

Birgitta Valberg had already made her silver-screen debut in 1934 by appearing in Young Hearts. She went on to appear in several films and in Señora Carrars gevär at the Odéon theatre in 1938 before she began attending the Dramaten theatre drama school in 1940. The school was closely connected to the theatre itself and thus whilst studying she made her first performances there. Her debut on the national stage was a role as “one of the walking ladies” in a 1940 production of Robinson och kungen. She subsequently increasingly came to play bigger parts. She played the Maid in Bernardas hus in 1940, Mrs Capulet in Romeo and Juliet in 1953, Gwendoline in The Importance of Being Ernest in 1958, Sarah Kahn in Hönssoppa med korngryn in 1966, and Krösa-Maja in Det stora kalaset i Lönneberga in 1989. Her final role at the Dramaten theatre was as Mare Balticum in Spelet om lyckan och framtiden in 1996.

Her best-known performance on the national stage was as Barbro opposite Sif Ruud as Lillemor Åhl in Kristina Lugn’s break-through play Idlaflickorna in 1993. Many years earlier, in 1961, the two actors had performed together in another complex play, Djuna Barne’s Växelsången, directed by Olof Molander.

Birgitta Valberg married Hans Hansson in 1939 and they remained married until his death in 1976. They had three children together: Bodel Redin, Per Hansson, and Maria Bandobranski.

Whilst enjoying a career as a stage actress Birgitta Valberg also appeared on the radio and in films. She performed in Smiles of a Summer Night in 1955, in Ratataa (The Staffan Stolle Story) in 1956, in Miss April in 1958, in The Virgin Spring in 1960, in Swedish Portraits in 1964, in Man on the Roof in 1976, and in Paradistorg in 1977. Birgitta Valberg won the Guldbaggen award for her appearance in Paradistorg. However, she probably achieved her greatest cultural impact through her role in Ronia the Robber’s Daughter in 1984 for which she was provided he voices of the ‘rumpnissar’ and delivered the classic line: “Voffor gör di på detta viset?” (“Why do they behave like this?”).

Birgitta Valberg died in Lidingö in 2014 at the end of long and very active life during which she received, amongst other things, a gold medal from Teaterförbundet (Swedish union for theatre, artists, and media). 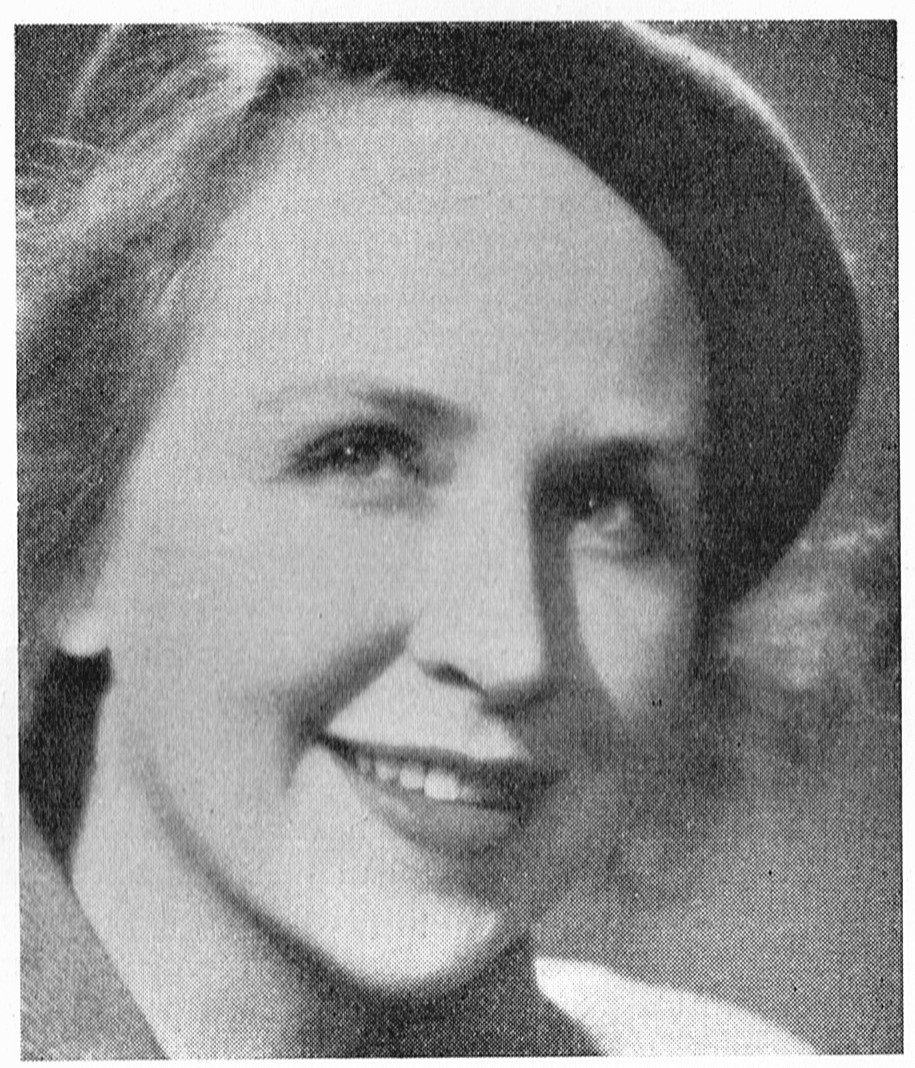