Britta Tingdal was a horticulturalist, a journalist, and an author. She spent many years working as the gardening correspondent for the Göteborgs-Posten newspaper. She also wrote a great many books about plants and gardening methods.

Britta Tingdal was born Britta Olsson in 1922. She grew up in Grankulla near Helsinki, Finland, where her parents ran the first largescale Finnish plant nursery. Her paternal grandfather, Svante Olsson, was the first person to be appointed city gardener for Helsinki. Britta Tingdal began to follow in her father’s and her paternal grandfather’s footsteps at an early age. During the Second World War she did her apprenticeship at Trädgårdsföreningen (horticultural society) in Gothenburg and at the Bergianska garden in Stockholm. She also trained in Denmark and at Djursholm. In 1944 she began attending the gardening course at Alnarps lantbruksinstitut (now Sveriges lantbruksinstitut, SLU, Swedish agricultural institute), which she completed two years later. There she met Carl Johan Tingdal from Hisingen. Together they established a commercial garden centre in 1950 in Alslöv near Kungsbacka. This centre mainly focused on cucumbers and tomatoes. Whilst she was in Alslöv Britta Tingdal was also an active member of the Centre party and was involved in setting up Tölö Hembygdsgille (parish association).

Alongside her work at the commercial garden centre Britta Tingdal began to write for two gardening magazines called Viola and Trädgårdsvärlden. Subsequently she increasingly began to write for the Göteborgs-Posten newspaper and in the late 1960s she became a permanent employee of that paper. The commercial garden centre was sold in 1969. Right up until she retired Britta Tingdal wrote articles on food, offered gardening tips, and shared news primarily from German plant nurseries. Every year she was invited by representatives from the gardening world to visit Germany to undertake study tours of various German plant nurseries and garden sites. Having been closed off from most of Europe during the Second World War Britta Tingdal was now motivated to dedicate the rest of her life to travelling and, wherever she went, she always visited gardens.

Britta Tingdal’s expertise came to the attention of the LT, Semic, and Natur och Kultur publishing houses. This led to the production of a series of books on gardening. Britta Tingdal wrote about roses, perennials, trees, and bushes, as well as onions and other plants. She was also hired by Sveriges Radio Göteborg to serve as a gardening expert and often called upon to give talks on the subject. She also translated a number of gardening books from English into Swedish.

Britta Tingdal was particularly fond of roses. For many years she served as chair of Rosensällskapet (the Rose society) in Gothenburg. She was also a member of the board of Gothenburg’s botanical garden and Sällskapet Hortikulturens Vänner (friends of horticulture society).

Britta Tingdal died in 1998. She is buried at Backa gamla kyrkogård (old cemetery). 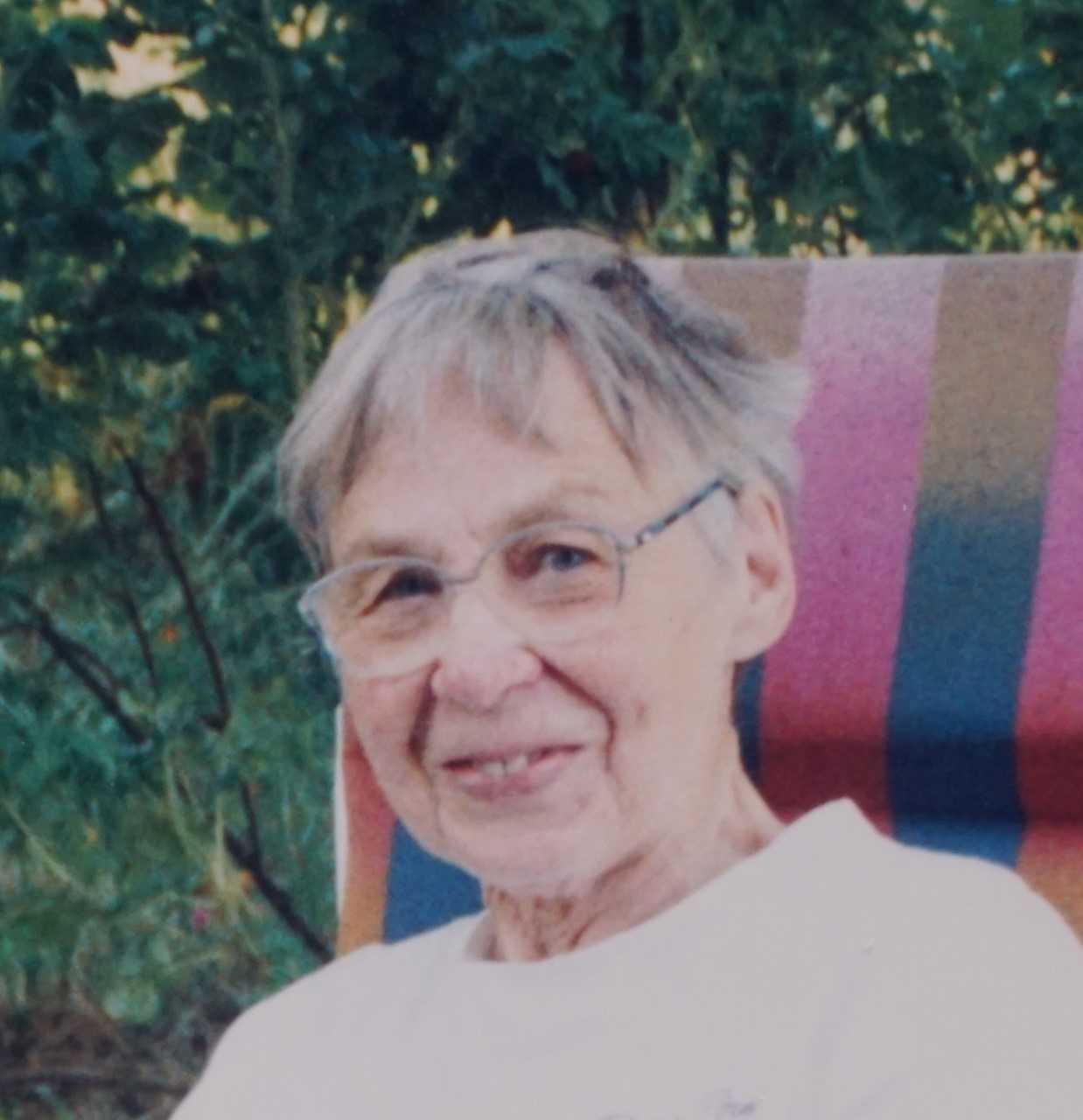