Disa Beijer was a pioneer of Swedish pre-schools. In 1913 she established a kindergarten for poor children in Birkastaden in Stockholm. She was known by everyone in that part of the city as Moster Disa (Auntie Disa).

Disa Beijer came from a well-to-do background. Her mother was the granddaughter of the author Esaias Tegnér and her father was a book publisher. She came from a family of eleven children, six girls and five boys. The children were homeschooled. One of their tutors was Alice Sandström, who later married Disa’s maternal uncle Jacob Tegnér. Disa Beijer and all of her sisters were sent to Switzerland to learn French. When her father made risky investments on the stock market and lost millions this led to a drastic change in the family finances. Relatives and friends stepped in and provided financial support, but once both of her parents had died in the early 1900s Disa Beijer urgently needed to find an income. She had previously volunteered as a kind of social worker in “arbetsstugor” (practical schools for poor children). When she approached the Fröbel institute in Norrköping at the age of 36, she was the same age as her future teachers Ellen Moberg and Maria Moberg. This was a significant step for her which opened up a new career path and changed her life. She remained faithful to this career path until she retired.

Disa Beijer helped to set up the organisation Svenska Fröbelförbundet and sat on its board. She was close friends with the leading figures of the pre-school movement, namely the aforementioned Ellen and Maria Moberg and Anna Warburg. The kindergarten she founded was a part of Birkagården, a “hemgård” (settlement house) which Ebba Pauli and Natanael Beskow had set up in 1912. The “hemgård” was inspired by the settlement movement’s attempts to forge a relationship between students and workers. Disa Beijer’s kindergarten thus became part of a larger context of study groups, theatre groups, language and literature courses as well as lecturing activities. Her engagement in these activities enriched her work with children. She and Emilia Fogelklou, one of the other teachers at Birkagården, had close connections with the early representatives of child culture, such as Elsa Beskow and Alice Tegnér.

Throughout her life Disa Beijer remained convinced that working with children was the divinely-inspired purpose of her life. She was deeply religious and became affiliated with the Quakers. She was not an activist and cannot be described as a role model of the emancipation movement, but she moved within a sphere ruled by “frihetlig socialism” (a form of libertarian socialism) and a desire to bridge the gaps between the social classes. Her kindergarten was the realisation of her idea of a place for poor children which emphasized proximity to the children’s parents so that the connection between them was not severed once the children left kindergarten and started school. She set up children’s clubs and held weekly meetings with mothers, and she nurtured the resulting relationships. She joined the children at their summer camps and kept in touch with them.

Disa Beijer’s kindergarten and her relationships with significant cultural personalities, such as Natanael and Elsa Beskow, Ebba Pauli, Gerda Meyerson, Alice Tegnér and Emilia Fogelklou, were vital to the kindergarten movement. Disa Beijer was highly prized by Ellen and Maria Moberg, as well as Anna Warburg, as an ally in the groundwork of establishing the Fröbelförbund. Disa Beijer often received letters requesting her help in resolving conflicts. She also often received guests at her kindergarten at Birkagården. Several of those who later became important in the educational movement had earlier been interns with her, such as Anna Warburg’s daughters Eva Warburg and Britta Schill, who succeeded Alva Myrdal at Socialpedagogiska institutet.

Disa Beijer died in 1961. Her grave lies at Botkyrka churchyard. 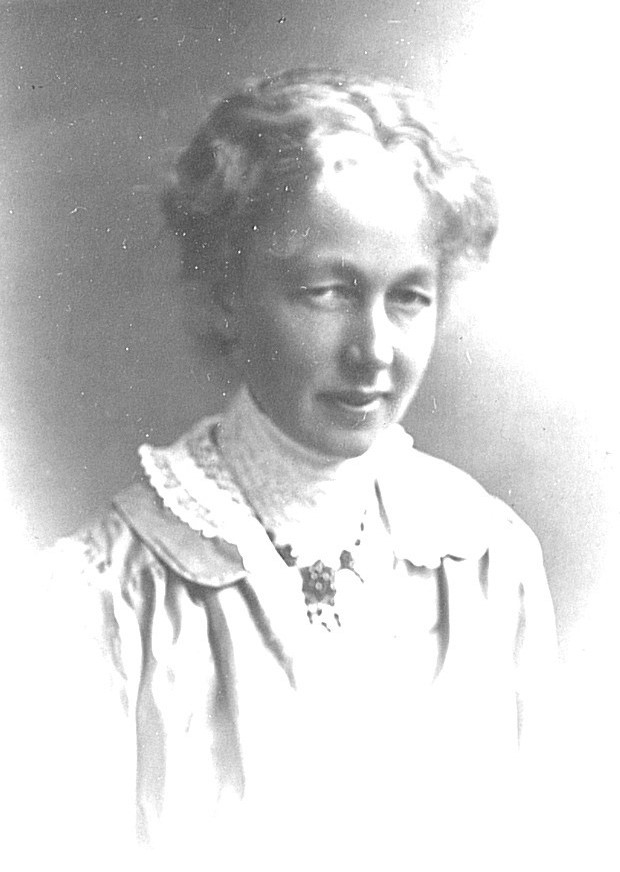