Edith Lindblom was a trades union leader and the chairwoman of the women office workers’ union (Kvinnliga Kontoristföreningen, KKF) in 1922—1947.

Edith Lindblom was born in Stockholm in1887, the daughter of a bookbinder. After having left school, she was employed as an office clerk at the wholesale merchants’ firm Eisner & Söner in 1903, when she was 16 years old. Here it became clear to her how important unity and organisation were to solve the deficiencies existing in working life. In 1908, she joined the women’s union, Kvinnliga Kontoristföreningen (KKF) that had been founded five years before by Fredrika-Bremer-Förbundet and that is still fighting for women’s common professional issues and good comradeship.

Edith Lindblom was much appreciated in KKF on account of her pronounced organisational gifts and representative image. From 1913 to 1922 she advanced from being a hostess at meetings to board member and subsequently the organisation’s chairwoman.

Edith Lindblom’s focus was constantly on the women office workers’ low salaries and resulting low social status. She worked urgently, not only to raise the office workers’ salaries but also to improve their pensions, insurances and housing. As early as in 1925, Edith Lindblom saw to it that KKF took contact with the fund Blomsterfonden, and she was able thereby to secure flats for the union’s older members. As the chairwoman in KKF, she spread information about the union and its aims, partly via extensive lecture tours and partly via articles in daily newspapers and via the organisation’s regularly published announcements.

Apart from her chairwomanship in KKF, Edith Lindblom was also active as a negotiator in the pension fund Svenska Personal-Pensionskassan (SPP, currently Alecta), and she was one of the founding forces behind the central trades unions De anställdas centralorganisation (Daco, currently Tjänstemännens centralorganisation, TCO) and Handelstjänstemannaförbundet (HTF, later Tjänstemannaförbundet HTF, currently Unionen). She was also strongly engaged in women’s suffrage and qualification to apply for general appointments and offices. During a number of years in the 1930s, Edith Lindblom was also the representative for the liberal party Folkpartiet in the Stockholm city council.

In 1947, when she was 60 years old, Edith Lindblom resigned as chairwoman of KKF, after 25 years in the union’s service. She continued however as an adviser, and at the union’s annual general meeting, she was unanimously appointed to be the honorary chairwoman and was awarded the gold medel, KKF’s finest award.

Edith Lindblom as a person has been described as serious, realistic and persistent.

Edith Lindblom never married. She died in Stockholm in 1976, at 89 years of age. She lies buried in the Sandsborg Cemetery in Gamla Enskede. 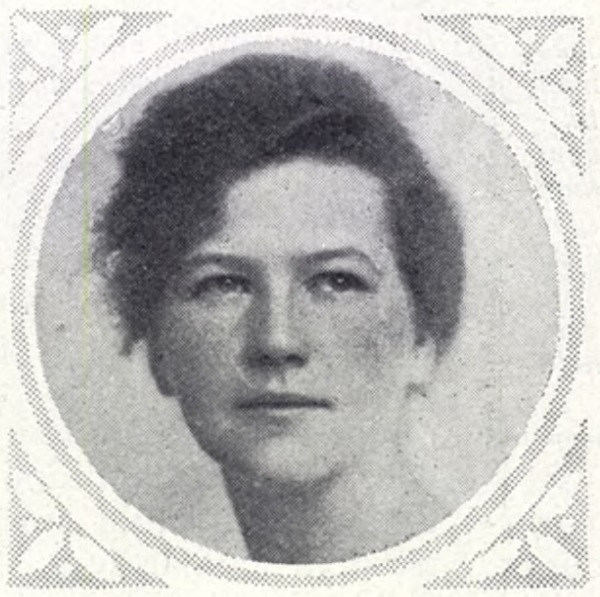