Edla af Klercker was a donor and an author.

Edla af Klercker was born in Stockholm on 30 August 1868. Her father, Carl Christian Söderström, started out as a market vendor but progressed to being a wholesale merchant and, eventually, one of the wealthiest men in Stockholm. Edla af Klercker’s mother, Maria König, hailed from Pomerania. There were five children in the family: four daughters and one son. Edla af Klercker and her siblings were raised in a thoroughly bourgeois manner. She became an accomplished pianist and mastered the German, English and French languages. Her father ensured that all five of his children matriculated and were able to access higher academic studies. Formal secondary education was, however, only available to her brother, Carl, so Edla af Klercker and her sisters all attended Wallinska skolan. Edla af Klercker then began to attend Stockholm college (now Stockholm university) in 1867. Edla af Klercker – just like her fellow students at the botanical department – Sigrid Andersson, Maria Lewin, Hedvig Lovén, Alida Olbers – belonged to the pioneering generation of Swedish female academics in the natural sciences. In 1888 she presented her essay on algae, entitled “Über den anatomischen Bau von Desmarestia aculeata”, and in the following year it was included in the publication series of the Royal Swedish Academy of Sciences.

The newlyweds settled in the new and fashionable residential area of Djursholm where John af Klercker had a lot of support from Sven Palme. Unfortunately it was not long before the couple began to suffer one setback after another. John af Klercker lost his job as docent at Stockholm college. He then set out to become a journalist and an author, penning articles for Ord & Bild and briefly serving as foreign editor for the Svenska Dagbladet newspaper. The couple’s future prospects in Stockholm did not look promising, however. In the autumn of 1899 the af Klerckers moved to Lund where John af Klercker had a lot of good connections. It wasn’t long before the couple became established within Lund’ and Malmö’s social circles, making lifelong friends. Both Edla and John af Klercker became published writers. Edla af Klercker’s first article, a lively portrayal of midsummer celebrations in the south of France, was published in the Sydsvenska Dagbladet newspaper in 1901.

Edla af Klercker joined the Fredrika-Bremer-Förbundet following the establishment of its Malmö-Lund branch in 1905. She was an active member and sat on the board. Her biographical account of King Louis XIV of France’s wife Madame de Maintenon, a champion of French seventeenth-century women’s education, was published as a three-part series in the Fredrika-Bremer-Förbundet organ, Dagny, during the period of 1904–1905.

Edla af Klercker’s father died in the autumn of 1904. Through her inheritance, Edla and John af Klercker became financially independent albeit it was she who owned all the couple’s wealth. John af Klercker found it increasingly difficult to accept his subordinate financial standing and Edla af Klercker successively began to suffer from migraines as she struggled to run their finances to the couple’s mutual benefit. In 1907 the couple moved to a house in Copenhagen/Fredriksberg. Edla af Klercker had been longing for big city life whilst her husband missed his Scanian contacts and tended to spend his time there. Edla af Klercker agreed to purchase a farm in Skanör where her husband took up residence. Meanwhile, Edla af Klercker took great solace in Kvindelig Læseforening (women’s reading association). Following the association’s move into an imposing building in central Copenhagen in 1910 she wrote an article entitled “Ett ‘Kvinnornas hus’ i Köpenhamn”. The article, which encouraged women in Stockholm to set up “a similar institution to promote the dissemination of culture and education amongst their sex”, was published in Idun.

Although the de Klercker couple frequently travelled together they lived partly separate lives, with Edla af Klercker in Copenhagen while her husband was in Skanör. Nevertheless, Edla af Klercker opted to remain married. The book she wrote about Lady Mary Montagu, Vett och dårskap, published in 1918, not only described her own situation but also allowed her to dwell in her favourite time-period, namely the British eighteenth century. Ten years later she wrote another book situated in eighteenth-century Britain. She portrayed the life and marriage she would have wanted to experience for herself in David Garrick och hans medspelare i livet och på scenen, published in 1928. Edla af Klercker’s husband died the following year and she ended up spending the summer months in Skanör. She invited academics and cultural celebrities to visit and came to know the young botanist Nils Dahlbeck, whom she informally adopted.

Edla af Klercker left an impact on Lund’s cultural sphere by donating her home to Akademiska Föreningen (AF), of which her old friend Lauritz Weibull was chair. AF eventually also took over John and Edla af Klercker’s farm at Skanör. Since then generations of students have enjoyed that idyllic spot, where the early-twentieth century interior milieu the af Klerckers lived in has largely been retained. 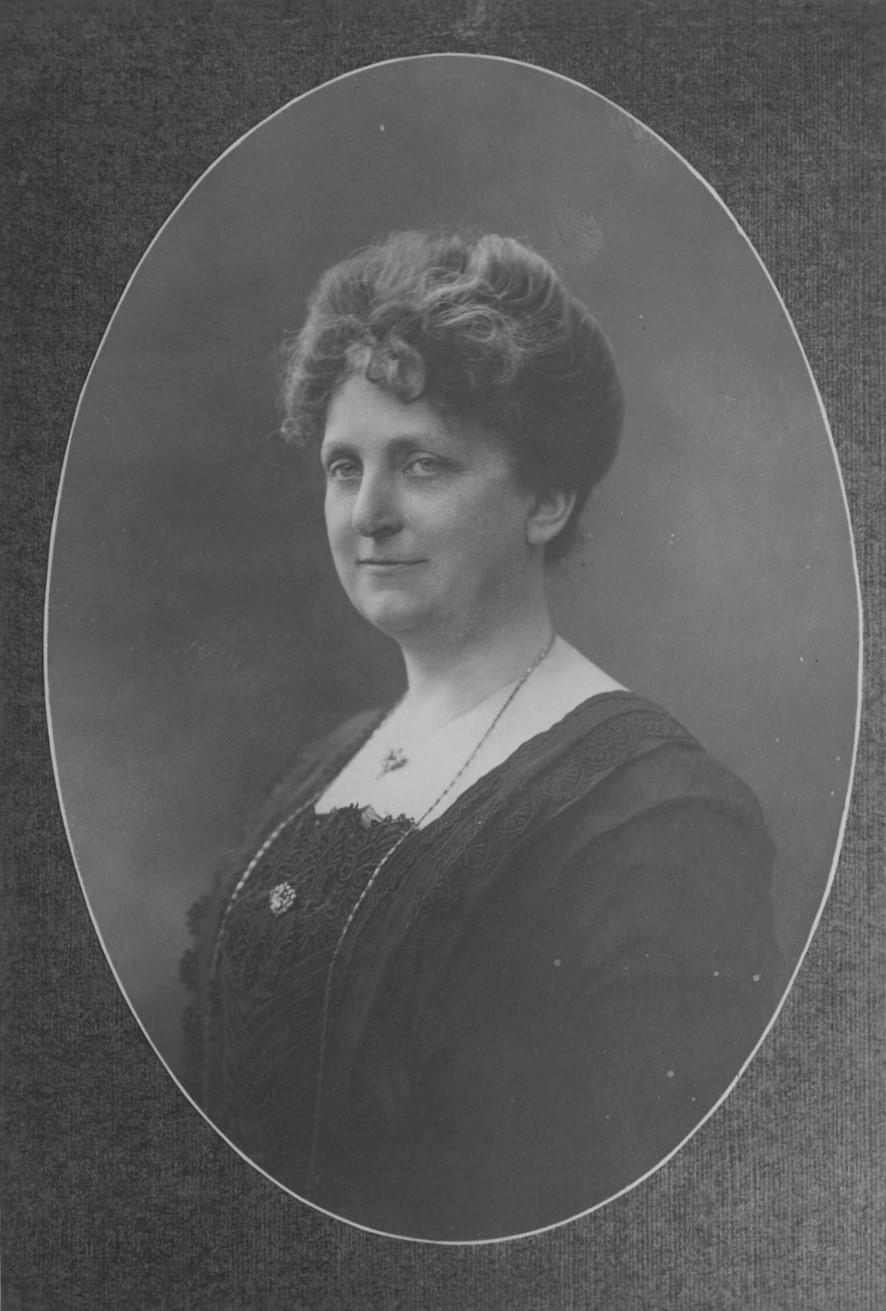