Elsa Elliot-Lund was a legal practitioner who became one of the Sweden’s earliest female lawyers.

Elsa Elliot-Lund was born in Karlskrona in 1898. Her parents were Arvid Elliot, a legal practitioner and magistrate, and Bertha Elisabet Elliot née Hansen. The family also included a son named Knut Elliot, who similarly entered the legal profession, and two twin girls named Rut and Inga Elliot. The latter died when she was only 14. Rut Elliot became a qualified physical education instructor.

Elsa Elliot-Lund matriculated in Stockholm in 1917. When the time came for her to select which subject she wanted to specialise in she opted for the same profession as her father and brother, namely law. She studied law at Stockholm college, where, in February 1923, she gained her Bachelor of Laws. She then spent her entire career serving as an assistant legal practitioner for Mathilda Staël von Holstein at her lawyer’s office in Stockholm. In 1928 Elsa Elliot-Lund became the eighth woman to become a member of the Swedish Bar Association.

In 1926 Elsa Elliot-Lund married Victor Lund, the owner of a tailoring firm called Lund & Ekholm. The couple’s two sons were born in 1927 and in 1929 respectively, just at the time that Elsa Elliot-Lund was establishing herself professionally within the legal sphere. In the spring of 1935 Elsa Elliot-Lund suddenly fell seriously ill and died, aged only 36. She is buried at Norra begravningsplatsen (the Northern cemetery) in Solna. 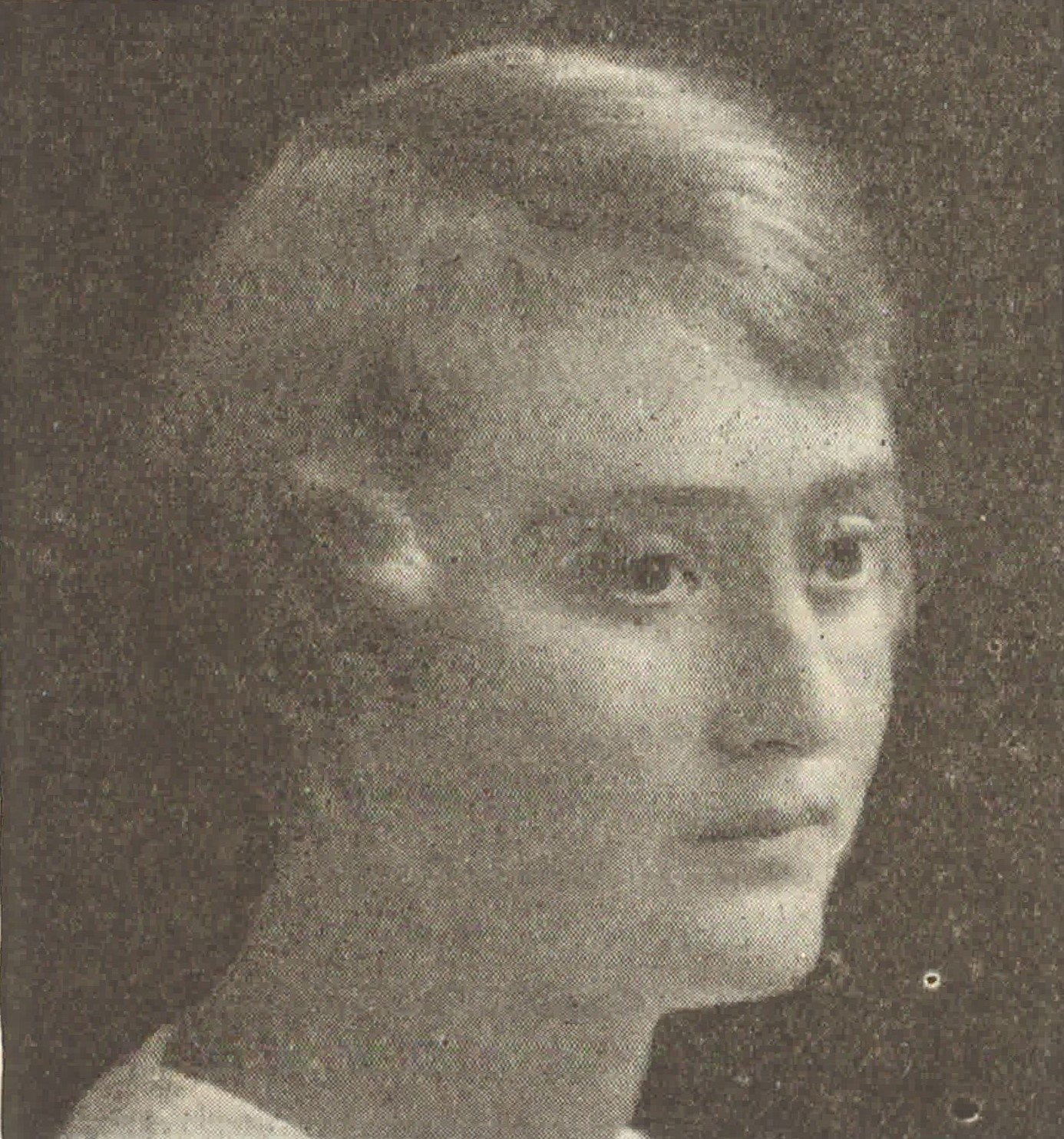