Emma Flood was born in 1884. She was the daughter of agricultural worker Per Gustav Andersson and Sofia Ersdotter. She was born in Ludvika parish and grew up, along with her five siblings, in her parents’ home in Enkullen. She trained as a primary school teacher and worked as such in both Norrviken near Ludvika, and in Snöå near Dala-Järna. She was active within the Swedish Social Democratic Youth League and, like many other radical young Social Democrats, she made her way to the Brunnsvik adult education school, where she enrolled in the winter course of 1910-1911. At the school she met David Flood, whom she married in 1912. They settled on a croft in Likenäs, in Dalby parish in Värmland, and became smallholders. Their son Ingemar was born there in 1914.They called their home Leketorp.

During the period of 1909-1917 Emma Flood frequently wrote for Morgonbris, the journal of the Social Democratic women’s movement. She reported on her life as an activist for the suffrage movement and she also wrote articles on how to raise children and teaching. Her approach was modern: she advocated a balanced upbringing between parents and children, where the children’s curiosity and questions should be taken seriously and where punishment was reprehensible.

She also published a long series of articles entitled “Leketorp. Utopi av Emma Flood” in which she reported on the benefits of living a smallholder life, reflecting the spirit of the English artist and utopian William Morris. In the texts living a simple life in harmony with nature is contrasted with the filthy and violent impact of industrialisation on human life. This was an explicit expression against emigration. She argued that the soil in Sweden could be put to better use by young people with strong arms and determination. Emma Flood also tried to put this political view into practise with her family.

During this time Emma Flood was also active within the youth league. She was mandated by the federation to attend the Social Democratic conference of 1911 as their representative and the following year she was the sole woman to be elected onto the youth league’s central committee. The political environment, where Emma Flood was active, was the group involved in the magazine Stormklockan. The editor, Zeth Höglund, represented a left-wing alignment within the Social Democratic Youth League, and within the Social Democratic movement as a whole. The tensions this caused eventually led to a split within the party in 1917, at which point Emma Flood joined the newly established Sveriges socialdemokratiska vänsterparti. She wrote for the party organ, Politiken, edited by Ture Nerman, Carl Lindhagen, and Fredrik Ström. However, the disruptions in the workers’ movement during this time meant that she lost the will to continue those efforts.

At the same time Emma Flood’s marriage was beginning to fail. David Flood was careless with their finances, and this included debts to Brunnsvik folkögskola for courses he had attended and for accommodation expenses. In 1917 he emigrated from Sweden to America in the hopes of further educating himself and finding work there. The intention was that he would send money back to Sweden to fund his wife’s journey across the Atlantic, as soon as finances allowed. However, in the meantime the USA was drawn into the First World War and this meant that Emma Flood remained in Sweden for two years. She found it hard to manage her political activities from Leketorp. As the postal service only just functioned during the winters she and her son Ingemar moved to Stockholm in February 1917. There Emma Flood continued her activism, also for Sveriges socialdemokratiska vänsterparti in Uppland, and she worked with Politiken. Finally, in 1919, both she and Ingemar emigrated from Sweden to America.

Very little is known about Emma Flood’s life in America. Zeth Höglund was one of the few links she maintained to her Swedish political activism, and she wrote to him whenever she visited Sweden. Her letters to him mention that she lived in Kansas and in Texas. She divorced David Flood and became an American citizen. Her last known address is the one she gave in 1948 when she returned to America after spending the summer in Sweden: 25 Calhoun St., Trenton, New Jersey. 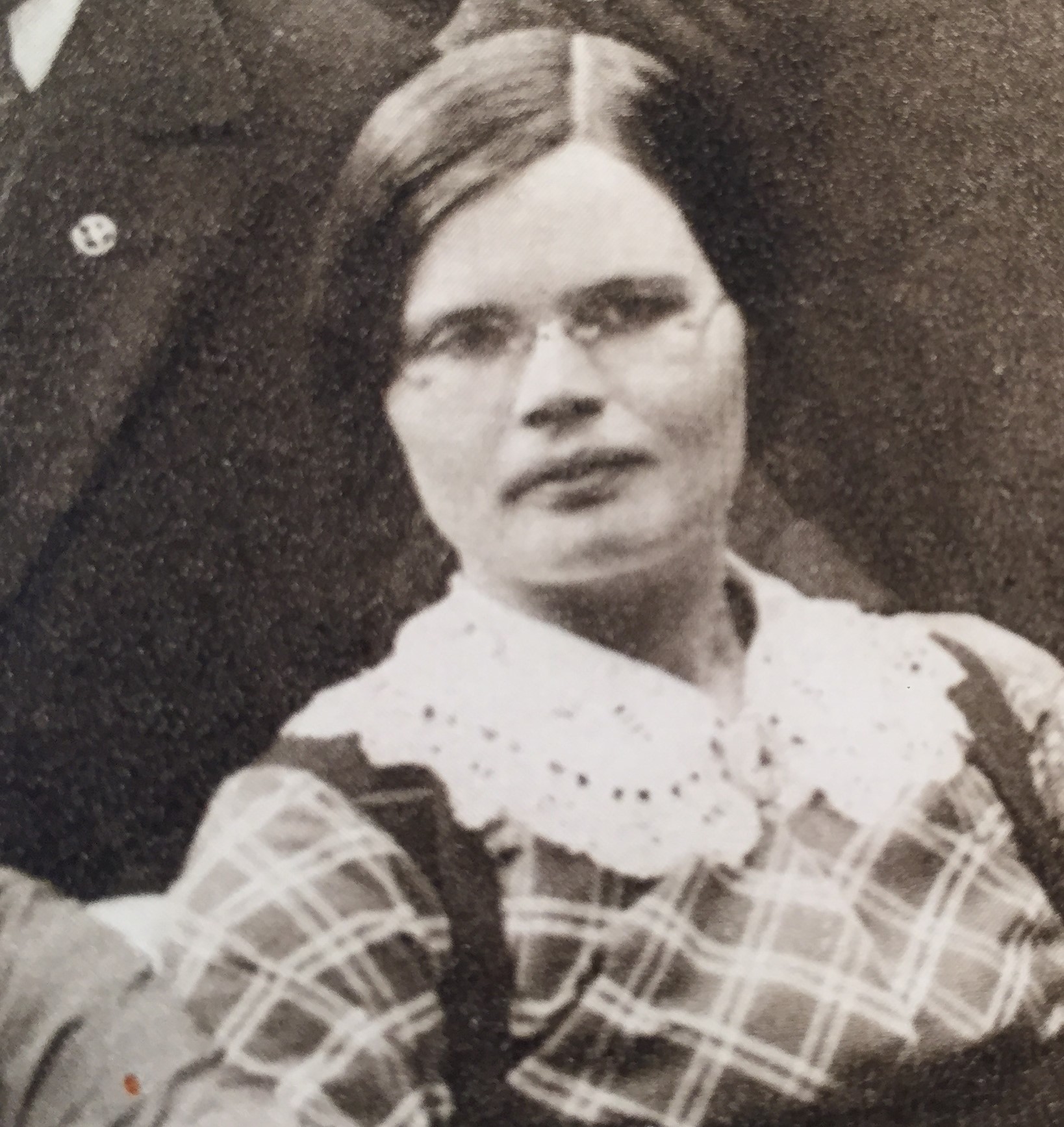