Euphrosyne Abrahamson was born into the affluent home of a Stockholm merchant. Her parents were Johan Leman and his wife, Emma Jacobson. In 1853, when Euphrosyne Abrahamson was 16 years old, she began to take lessons with Jenny Lind’s mentor, Professor Julius Günther, at Kungliga Teatern (the royal theatre). Three years later Euphrosyne Abrahamson had great success in her debut performance singing the part of Pamina in The Magic Flute. Although attempts were made to keep her at the theatre she rejected offers of employment in favour of travelling to Paris. There she continued her singing lessons with the famous opera singer and composer Gilbert Duprez.

Whilst she was in Paris she took the opportunity to perform with other prominent singers and actors, including the likes of Pauline Viardot-García and Adelaide Ristori. Euphrosyne Abrahamson garnered a lot of attention and was even encouraged by the composers Rossini and Verdi.

Once she had completed her studies Euphrosyne Abrahamson gained employment at the Teatro de Oriente in Madrid. She made her debut there in 1858, singing the part of Donna Elvira in Verdi’s opera Ernani, in which she was a major success. It was predicted that she would enjoy a similar career to that of Jenny Lind. Euphrosyne Abrahamson had further successes the next year performing at the Italian opera in Vienna.

Despite these accomplishments her public career ended the following year upon her marriage to a Gothenburg merchant named August Abrahamson. Euphrosyne Abrahamson died young, at the aged of 33. Her husband established an endowment fund in her memory at Kungliga Musikaliska Akademien (the royal music academy) in Stockholm in the amount of 25,000 Swedish kronor. The interest was to be given to students at the music conservatoire who “who expressed the spirit of her beautiful artistry as well as the leanings of her noble heart”.

Following her marriage Euphrosyne Abrahamson only performed locally. Her contribution to Gothenburg’s cultural life was, however, significant as she both appeared in and organised a number of concerts. As the wife of a wealthy husband she also undertook extensive charitable work. She set up a small traditional arts school at her marital home of Vänhem outside the town which was aimed at the local children. She and her husband had purchased the property in 1868 but had only just moved into the building before Euphrosyne Abrahamson died in 1869. She is buried at the Old Jewish Cemetery in Gothenburg. 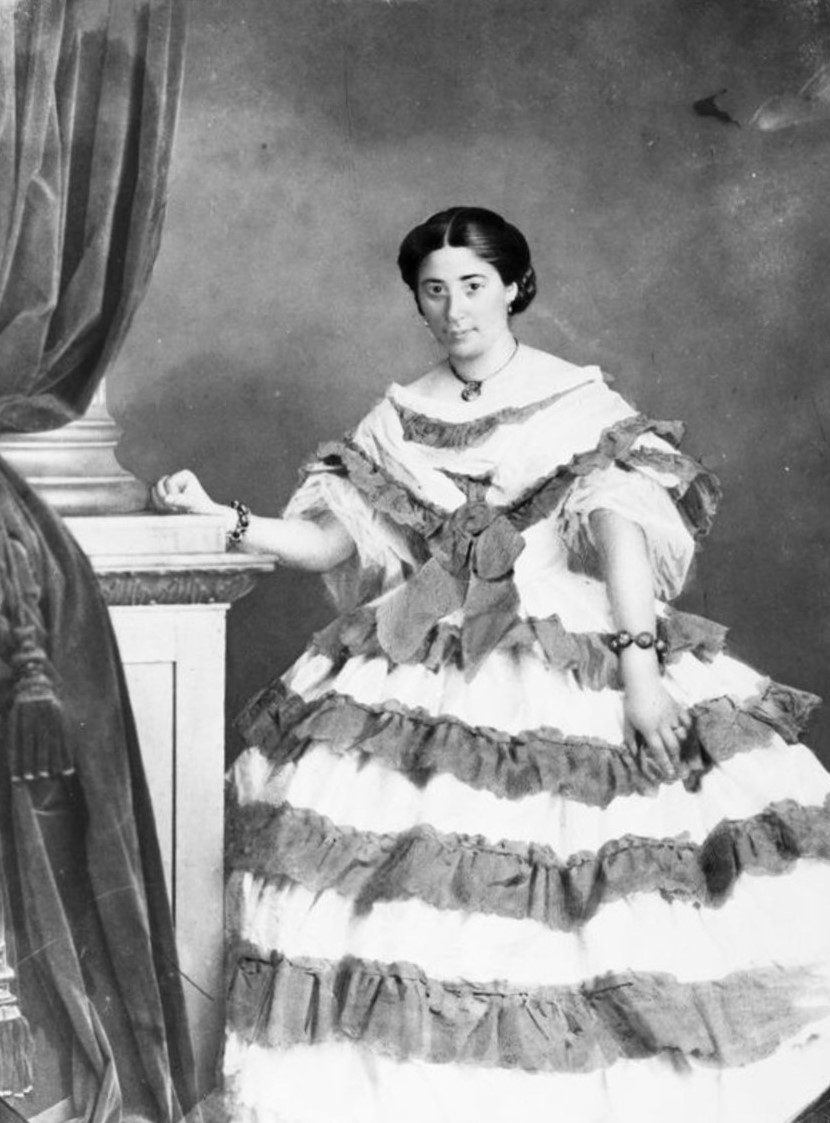