Gallie Åkerhielm was a baroness, children’s author, journalist and translator. She was particularly well known for her two series of children’s books on Anna-Lena and Trisse the cat, respectively. She knew Italian, German, English and French and translated about seventy works.

Gallie Åkerhielm was born Gallie Hoffmann in 1907 in Kazan, the capital of Tatarstan in Russia. She was the daughter of August Hoffmann, a mining engineer and his wife Lydia, née Popova. The family moved eventually back to Stockholm, where the paternal grandmother owned properties on Kungsholmen. Gallie Åkerhielm entered her first marriage with Arturo Croci, an Italian captain and consul. They were married and lived in Rome in 1928–1935. Two years later, Gallie Åkerhielm published her novel Nygift i Rom.

Before that, she had already met her second husband, the lawyer and author Uno Eng. In 1936, the couple had a daughter, Gallie Eng, and that year they married. Soon after that, in 1941, she married for the third time, this time to the author Helge Åkerhielm.

Gallie Åkerhielm’s daughter Gallie Eng recounts in an article in Svenskt översättarlexikon that her mother had been well off and lived in wealthy circles, but that her situation changed during the 1930s when she was compelled to bring in some cash to the household. She chose to write texts for the weekly magazines.

However, since she knew Italian, German, English and French, the work of translation also lay close at hand. In 1938, her first translation was published by Hökerbergs förlag: Ali och Nino by the Azerbaijani author with the pseudonym Kurban Said. Gallie Åkerhielm translated about twenty novels for this publishing company, but also received assignments from other publishing companies.

In Svenskt översättarlexikon, Gallie Eng writes for example that Gallie Åkerhielm translated books for children and young people from Norwegian and Danish for the publishers Rabén & Sjögren. For Berghs Förlag, she translated among other things Steve Frazee’s Sky Block in 1955 and one year later the spy novel Der Fall Sorge by Hans-Otto Meissner. During the 1950s and 1960s, B. Wahlströms Bokförlag was her foremost client, with about 25 titles, among others, Daphne Du Maurier’s The Progress of Julius in 1960 and Frank G. Slaughter’s Storm Haven in 1969.

The same publishers wanted the classics to be translated and Gallie Åkerhielm took on Émile Zola’s Nana, in 1959. She also reworked fairytales by the Brothers Grimm and Hans Christian Andersen. Gallie Eng notes in her article in Svenskt översättarlexikon that Gallie Åkerhielm also worked as an editor for anthologies and did not leave the weekly magazines completely but also for a time was an editor in chief at the weekly magazine Husmodern. As a journalist, she had assignments for Stockholms-Tidningen, Åhlén & Åkerlund’s weekly magazine publishers and the Allers-pressen.

Besides her translations, Gallie Åkerhielm published about twenty children’s books about Trisse the cat and about ten books about the girl Anna-Lena. In addition, she had time for about ten picture books for small children. Her lectures on etiquette and living together were published as Konsten att vara värdinna in 1948 and Konsten att tjusa mannen in 1950.

Gallie Åkerhielm died in 1968 after a car accident in which her husband Helge Åkerhielm was also killed. The Åkerhielms lie buried in the Woodland Cemetery in Stockholm. 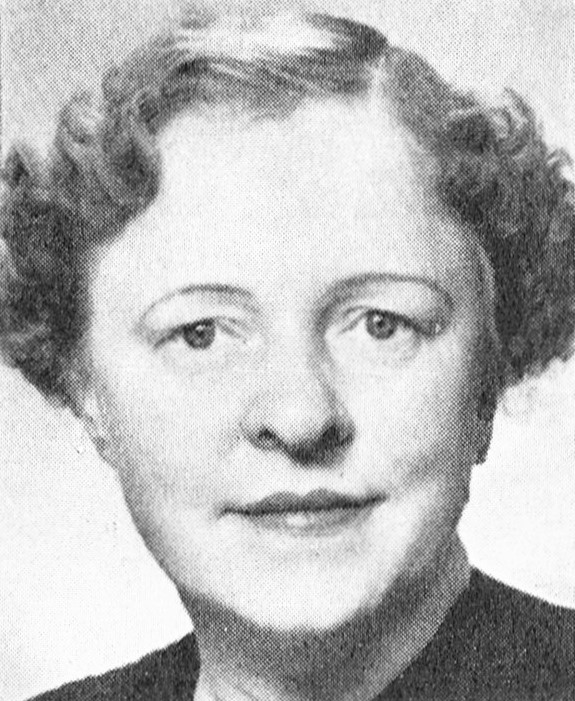