Gunni Hermelin was a politically engaged lecturer with an explicitly Christian message. In her lectures, she protected families, small farms, family firms and not least the weak in the community.

Gunni Hermelin was born Clara Sigrid Gunilla Pauli in Stockholm in 1883. Her father, Gustaf Pauli, was born in Russia in 1836 of Swedish parents. After his matriculation, he moved to Uppsala where he earned his living by giving language lessons. Her mother Emma, née Swartling, was the daughter of Anders Erik Swartling, a grain merchant in Norrköping. Gustaf and Emma bought a house with the number 6 in Södermalm square in Stockholm and there they started one of the first girls’ schools in the country. The Paulis had four children. When two died in scarlet fever, their mother fell into a deep depression. Their physician was of the opinion that a new child was the only thing that could save her. Thus Gunni Hermelin was born. After a couple of years, the family moved out into the country, to the farm Nygård in Täby. Gustaf was an office secretary and Emma, who had no particular education, took care of the sick, looked after the farm’s bondagers and the old people in the poor house. There was an open atmosphere in their home and the three daughters were able to express their opinions freely. One sister, Ebba Pauli, became an author and was involved in social work.

Gunni Hermelin took her teaching qualification with good marks at the women’s teacher training college in Stockholm and started her professional career as a governess. Between 1907 and 1910, she was a teacher at Risbergaskolan in Örebro. During a sojourn at a sanatorium in Switzerland, she learned French and met people with other religions and new ideas, which meant a good deal for her personal development.

In 1910 she married Baron Robert Hermelin. They settle down at Wallsnäs, a manor house south of Linköping. Between 1911 and 1922, she bore eight children. The children’s schooling and boarding in Linköping and Vadstena became expensive. Robert and Gunni Hermelin decided to move to a smaller farm outside Söderköping where the children could attend secondary school and at the same time help out on the farm. This is where she bore her ninth child in 1929. Not until then, when she was approaching fifty, did Gunni Hermelin start to take advantage of her gift for oratory to a somewhat greater degree. She was active in the Right wing party (nowadays Moderaterna) and in the church council, and she started travelling around and giving lectures. She always stood up and spoke without notes, and was always well prepared. Her lectures lasted an hour, sometimes longer, and she continued to give lectures even after having turned eighty. In her diaries, Gunni Hermelin is often critical of her lectures, but also describes how she succeeded in converting members of her audiences. Her lectures stimulated audiences to laughter, tears and reflection.

Gunni Hermelin burned for free speech. She defended the small farms and family firms that were pressured by both big capitalists and unions. She was a warm advocate of her fatherland and the Swedish cultural heritage. She saw Germany as a threat to Swedishness, but also disliked ”The Soviet red nationalism and the dollar country America”. Materialism was seen by her as a threat to Sweden’s culture. Christianity was important in the struggle against materialism and what she saw as cultural superficiality. The home, marriage, the church and agriculture were the cornerstones of the community. She considered that bringing up children should start in the Christian home, continue in the Christian school and be completed in the church of their fathers. She was often critical towards those in power. She took the side of the weak and was not afraid to point out what she considered to be wrong in the Swedish church, the right wing party or any other of the organisations of which she was a member.

When Gunni Hermelin wrote about her childhood and youth in Täby village or her life at Nykil, it was about woodsmen, cottagers, craftsmen and their families. At home in Nykil, she often visited the old and sick on foot. Walking ten or twenty kilometres to visit a sick old woman in a cottage was everyday life for her. Against that background may be seen her choice of lecture subjects, that dealt with such widely disparate subjects as ”Christianity and the home”, ”Woman’s assignment to care for and protect” and ”The status of the blacks in South Africa”, to name but a few.

She held lectures in most Swedish towns and cities and also in many smaller places. On many occasions, she travelled round in and spoke from a loudspeaker vehicle. She lectured in varying surroundings and for varying audiences, like needlework associations, the Salvation Army, adult education groups, bible study groups, right wing political associations, right wing national assemblies, the Housekeeping association, the women’s auxiliary services, the Red Cross and many more such. As the first woman, along with Ester Lutteman she was elected to the Church Council in 1938.

In the midst of the chaos of war, Gunni Hermelin held regular religious services. She was invited to give lectures in church by clergymen. One clergyman in a rural congregation told her he had been converted: ”I haven’t believed in women clergy before, but I do now”. She wrote two political, ideological pamphlets: Vad högern är och vill in 1941 and Kampen om Sveriges själ in 1942.

Between 1943 and 1985, she arranged the so-called Vadstena meetings for different church phalanges. They later took place at Medevi Brunn spa. The meetings were a forum for personal and church renewal, and they gathered together several hundred persons. Gunni Hermelin participated in about thirty meetings and became a much-liked leader of bible studies. She was a frequent writer and even in her nineties, cooperated in parish leaflets and magazines.

Gunni Hermelin’s community contribution is hard to measure. She passed on her values to thousands of people. She was made a Member of the Vasa Order (First Class) in 1955.

Gunni Hermelin died at 97 years of age in 1981. She lies buried in Nykil Cemetery. 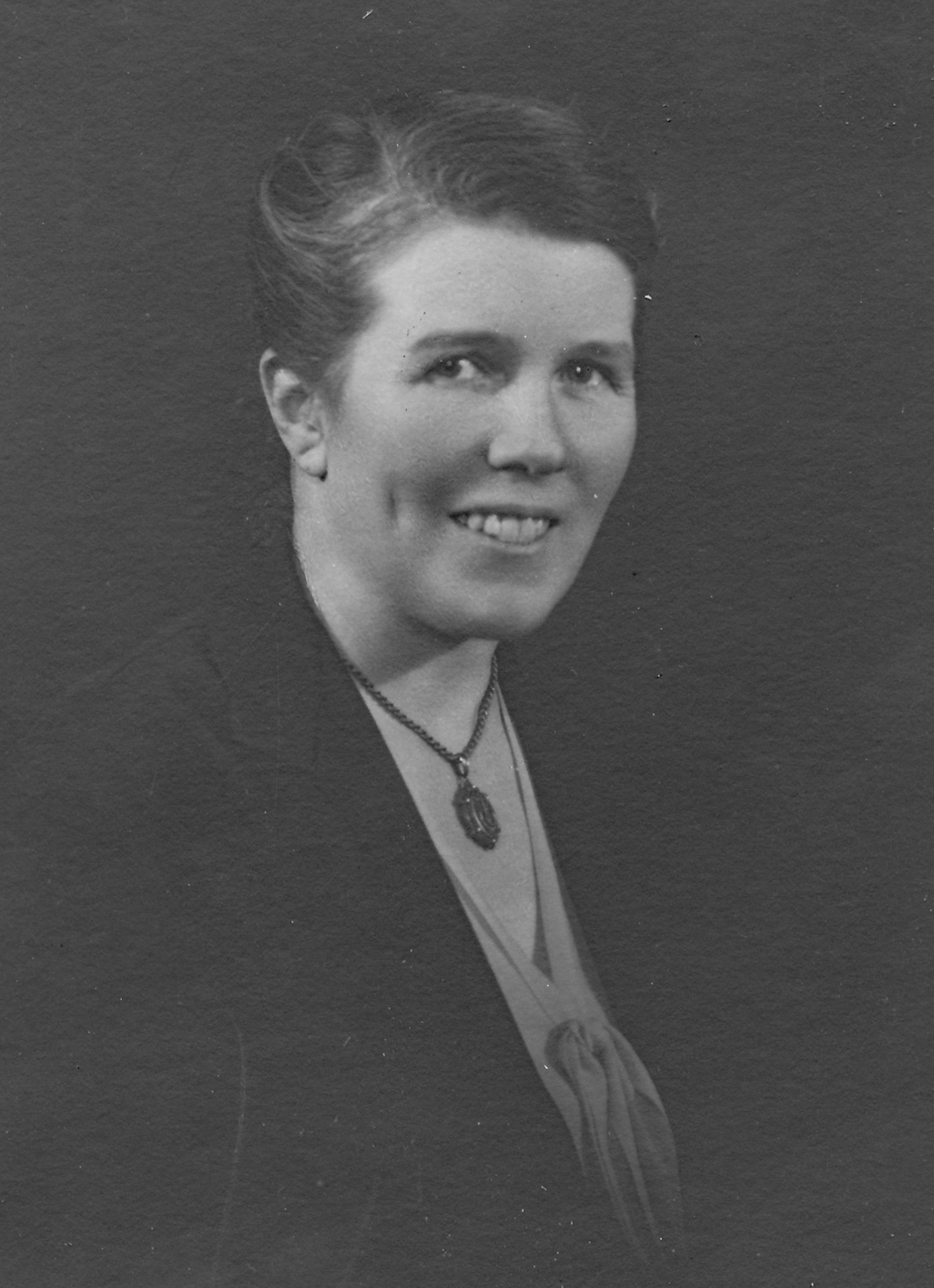