Hanna Ferlin was a photographer with her own photographer’s studio. She documented her home territory in Dalsland in photographs and she was the chairwoman of the suffrage association branch (Föreningen för Kvinnans Politiska Rösträtt, FKPR) in Färgelanda.

Hanna Augusta Ferlin was born in 1870. Her father Johan Ferlin was a senior clergyman in Färgelanda. Her mother was Sofia, née Söderqvist. There were many siblings in the family and Hanna Ferlin was the youngest.

At the end of the 1800s and beginning of the1900s, it was common for both women and men to work as photographers. Hanna Ferlin’s career path started in Vänersborg where she acquired a post as an assistant photographer at Karl and Alfred Vikner’s photography studio, also known as K. & A. fotoateljé. During her years at this studio, Hanna Ferlin learned the basics of the art of photography, developing and working in a dark room. Her work place was at Kyrkogatan 17 in central Vänersborg. In the studio, Hanna Ferlin met among others the poet Birger Sjöberg who was an apprentice at the photo studio in 1899–1900.

In 1904, Hanna Ferlin moved from Vänersborg back to Färgelanda. On 16 July1904 she established a firm in her own name and started her own photography studio. She predominantly took portraits, and photographed settings, buildings, working life and social events in the district. Some of her photographs were printed as postcards.

Hanna Ferlin was engaged in the suffrage issue and was the chairwoman of the local suffrage group – Föreningen för kvinnans politiska rösträtt (FKPR) – in Färgelanda. This association was the local section of the national Landsföreningen för Kvinnans Politiska Rösträtt (LKPR). She resigned the chairwomanship later in order to move to the USA. In 1913, Hanna Ferlin emigrated but returned to Sweden seven years later. One of her reasons for travelling to the USA is said to have been her anger over the fact that women in Sweden were not allowed to vote. When Hanna Ferlin returned to Sweden, women there had also at last gained the right to vote. She opened a studio once more, in her home district. Hanna Ferlin was also the paternal aunt of the famous poet Nils Ferlin.

Hanna Ferlin died in 1947. She is buried in the Färgelanda Cemetery. 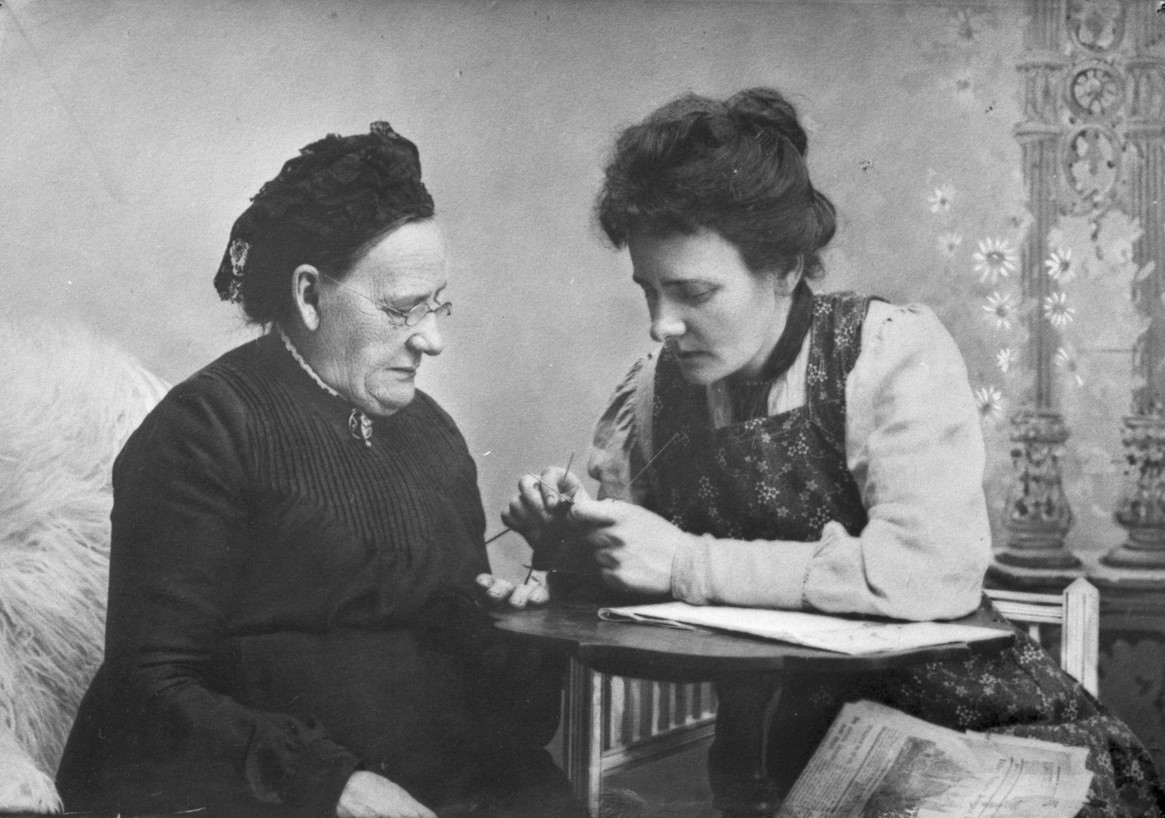