Hanna Christer-Nilsson was one of the first women physicians in Sweden.

Hanna Christer-Nilsson was born in Borlunda in the province of Skåne, the only child of Elna Christensdotter and Nils Christer Nilsson, a farmer. Her father owned his farm with acres. He sold it however in 1882 and the family moved the year after to Lund where he started a laundry company called ”The English Laundry”.

Hanna Christer-Nilsson was one of four girl private pupils studying at the Lund grammar school (now Katedralskolan) where she matriculated in 1886. After that, she continued her studies at the University of Lund and gained her B.A. Degree in 1889. In 1893, she gained her B.Med. Degree and after studies at the Karolinska institutet (KI) in Stockholm she gained her Licentiate in Medicine in 1898. In October the same year, she was awarded her medical licence. She was able to carry out her studies among other things with the help of scholarships from Fredrika-Bremer-Förbundet. She was one of the very first women students at the two universities, and in Lund she was a contemporary of among others Hedda Andersson and Hilma Borelius. At KI, Ada Nilsson was one of her course mates.

When Hanna Christer-Nilsson moved to Helsingborg in 1899 and established her clinic at Karl Krooksgatan 5, she was the first woman doctor in town, and remained so for almost 25 years, until 1923 when the paediatrician Anna Helmer established herself in Helsingborg. After a few years at Krooksgatan 5, Hanna Christer-Nilsson moved her home and her clinic to Järnvägsgatan 9, right in the town centre. She was a specialist in gynaecology and made several study trips to foreign universities to improve her knowledge and skills, among others to Helsinki in 1898–1899. There she studied for the physician Otto Engström who was well known to contemporaries. She also studied in Paris in 1902, Berlin in 1907 and Copenhagen in 1918. In 1901, she published her research report Über gleichseitige extrauterine und intrauterine Schwangerschaft written during her time in Helsinki.

Apart from working at her own clinic, she was the doctor responsible for the Vita Bandet children’s home in Helsingborg from 1911. It was a voluntary assignment. Hanna Christer-Nilsson was one of those who took the initiative to the founding of the home and she was a member of the building committee. She was also the school doctor at Nya Elementarskolan for girls and Ebba Lundberg’s grammar school for girls where she taught ”hygiene”.

Hanna Christer-Nilsson had several municipal assignments. She was among other things a member of the foodstuffs committee started during the first world war, the foster children committee in 1915–1918 and 1921–1926, the elementary school board in 1914–1922 and the pensions committee in 1914–1933. In 1916, Hanna Christer-Nilsson, then a member of the foster children committee, was to have a decisive role in the disclosure and conviction of the so-called “baby farmer at Bruksgatan”, Hilda Nilsson. Hanna Christer-Nilsson was the one to report Hilda Nilsson to the police and the investigation revealed that she had murdered eight small children whom their single mothers had left in her care.

In 1918, Hanna Christer-Nilsson was elected to the town council after having been the first name on the liberal list in one of the Helsingborg constituencies. As early as March 1919, there was another election since parliament had taken the decision to introduce general and equal voting rights for women and men alike. This time too, Hanna Christer-Nilsson was elected as a member of the town council, this time along with three more women. She was hold that post until 1922.

In Helsingborg, Hanna Christer-Nilsson was also engaged in the suffrage movement, among other things in the Föreningen för kvinnans politiska rösträtt, in which she was a member of the local branch’s board from its founding in 1903. She was later the vice chairwoman for years, and the chairwoman was Kristina Borg. In the 1920s, she was on the board of the Skåne branch of the Föreningen frisinnade kvinnor (FFK, later Frisinnade Kvinnors Riksförbund, FKR). From the end of the 1920s until 1933, she was a member of the board of the local branch of Fredrika-Bremer-Förbundet.

In 1933, Hanna Christer-Nilsson ended her enterprise in Helsingborg and moved after her retirement to Karlskrona. Her last three years were spent at the Ribbingska nursing home in Lund, where she died on Christmas Eve 1952. In her obituary in Helsingborgs Dagblad , was written that she “acquired a reputation as a very clever doctor”. In her will, she instructed that parts of her estate and 10,000 kronor should be donated to Vita Bandet in Helsingborg. She willed the same sum to Fredrika-Bremer-Förbundet.

Hanna Christer-Nilsson is buried in the Northern Cemetery in Lund. 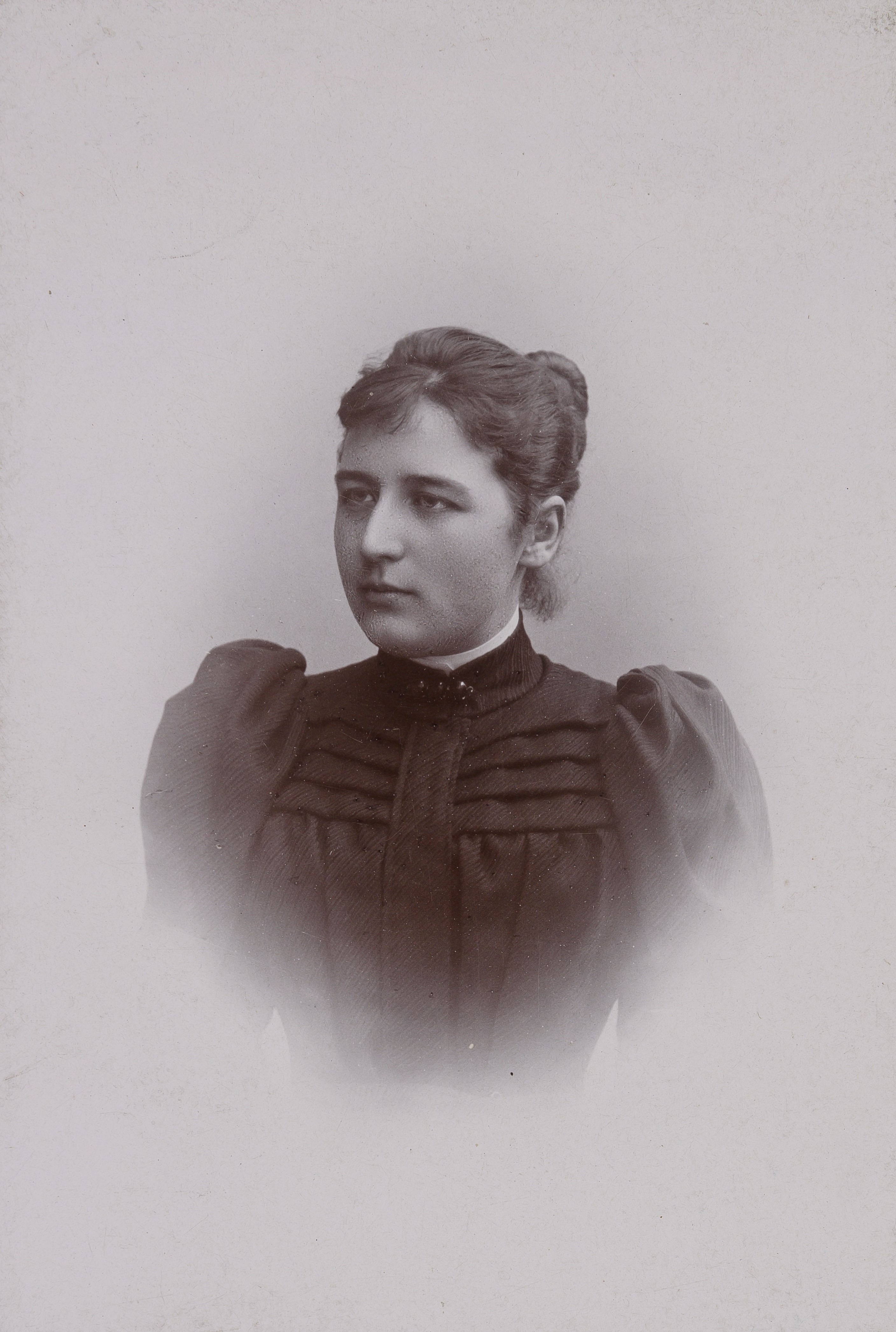