Hilda Lind was born in 1943. She was the eldest of nine siblings. Her father, Sigfrid Blomstrand, was the principal of Skara public-school teacher training programme and her mother, Elisabeth Blomstrand née Åhslund, was a domestic sciences teacher. The family was deeply religious and involved in the church. Hilda Lind’s childhood was influenced by previous generations in the family having undertaken missionary efforts in southern India and so it was a natural progression for her, as the eldest daughter, to gain qualifications within the religious sphere. Hilda Lind applied to Lund university and the Swedish Church pastoral institute where, in 1970, she completed her theology degree whilst also qualifying as congregational secretary.

Hilda Lind married Martin Lind in 1968 and the couple had four children, all born between 1970 and 1977. Hilda Lind began her professional life at the same time as raising her children. Between 1970 and 1983 she served as congregational secretary for the Sankt Peters kloster congregation in Lund. During 1978–1981 she took a break from that post in order to teach at Tamilnadu Theological Seminary in Madurai, India where her husband was also working. From 1983, for the ensuing two years, Hilda Lind was employed by the Lund diocesan chancellery to manage educational matters and from 1985–1990, still within the chancellery, she served as head of the congregational development section. She particularly engaged in using ecumenical and international approaches when in dialogue with the community.

Hilda Lind was an energetic and active professional who was well-liked as both a colleague and a boss. Upon her husband Martin Lind’s appointment as bishop of Linköping diocese in 1995 she opted to retain her professional presence in Uppsala. This entailed weekly commutes between the two cities. She never used the title ‘biskopinna’ (bishop’s wife) for herself although the role presented her with good opportunities to meet new people and work in new contexts. Over the years Hilda Lind lived in various tied accommodations, which she saw as discharging a legacy and forming a link in a traditional chain. The tied accommodations facilitated both professional and private connections with people.

In addition to her professional work Hilda Lind was also active within a range of volunteer organisations. She was passionate about women’s work within the Swedish Church and made major contributions to this sphere. During the 1992–1995 period she served as chair of Sveriges kyrkliga kvinnoråd (Swedish Church women’s council) which subsequently changed its name to Kvinnor i Svenska kyrkan (KviSK, women of the Swedish Church) – she had been the driving force behind this change. During the 2009–2015 period Hilda Lind was chair of KviSK. She also served as chair of Svenska missionsrådet and Förbundet för Kristen Humanism (now Förbundet Kristen humanism). Further, she was also the Swedish Church representative on Sida, the Swedish International Development Cooperation Agency.

Hilda Lind had an extensive contact network and served as academic supervisor to many young women in Lund. She also had a large circle of friends, amongst whom some of her closest were the former archbishop K.G. Hammar as well as the current archbishop Antje Jackelén.

Hilda Lind died on Ascension Day morning in 2016, in Lund cathedral congregation, the same congregation within which she had been born 73 years earlier. She is buried at the Northern cemetery in Lund. 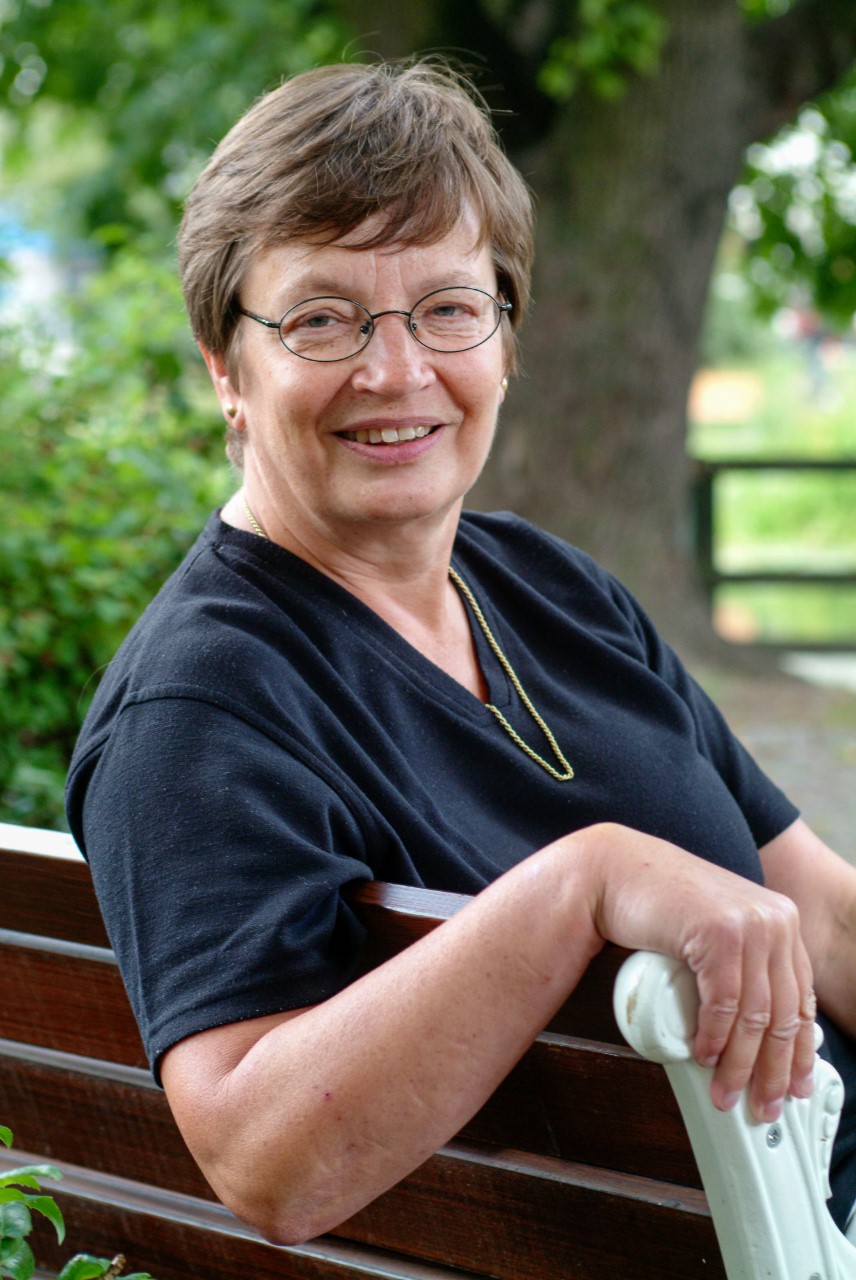