Hilda Petrini was a skilled handicrafter and ran a successful watchmaker’s. She was also an accomplished swimmer.

Hilda Petrini was born in October 1838. She grew up within a well-off family resident in Södermalm in Stockholm. Her family was of Italian descent, hence the surname. Her talent for mechanics became apparent at an early age. At that time it was considered an unusual skill for a girl to master. Victor Söderberg, a manufacturer of chronometers, was at the family home on one occasion when he gave her some challenging mechanical exercises to do. Victor Söderberg was then amazed at the ease with which she completed them and immediately suggested that Hilda Petrini should train as a mechanic.

When she was 20 years old Hilda Petrini enrolled as an apprentice at Söderberg’s chronometer workshop in Stockholm. She was exceptionally quick to learn the skills and soon became the director of Söderberg’s workshop. In 1862 Hilda Petrini sought permission to run her own watchmaker’s shop. Her application was rejected because she was considered too young to practise such an honourable profession. Hilda Petrini then turned to her mother, now a widow, and had her submit the same application. As the excuse of youth could no longer be used to reject the application it was now accepted.

Hilda Petrini’s watchmaker’s shop opened at Götgatan 20 in Stockholm on 17 May 1862 and rapidly became a successful business. She took on both male and female apprentices, who gained formal apprentice qualifications on completion of their training.

Hilda Petrini was not just a pioneer within the field of watchmaking but she also excelled at swimming. As a youth she was an accomplished swimmer. She ended up assisting swim coach Nancy Edberg who taught the likes of Queen Lovisa and Princess Lovisa of Sweden how to swim.

Hilda Petrini was described as a skilled and scrupulous mechanic who was also a warm-hearted individual with an extensive social life. In 1890 she was portrayed on the cover of Idun journal which carried a long laudatory article about her at a time when she was still professionally active.

Hilda Petrini died in Stockholm on 30 January 1895, aged 57. Her death was covered in several of the national newspapers where her efforts were described as groundbreaking with regard to women’s enterprise. 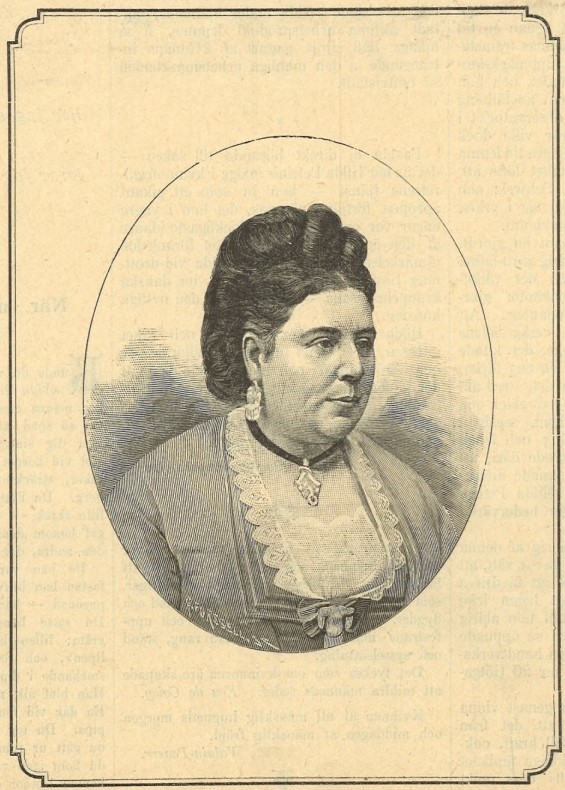