Hjördis Schymberg was a soprano, court singer and singing teacher, active during much of the 1900s.

Hjördis Schymberg was born in 1909 in Gustavsberg, outside Sundsvall in northern Sweden. Her mother Karolina Skymberg was a seamstress and her father Per Johan Skymberg was a worker at a sawmill. Hjördis Schymberg had four sisters of whom two, Anna and Karin, played the fiddle. She became a child prima donna at an early age in the Gustavsberg children’s orchestra that toured widely under the leadership of the schoolmaster Henrik Samuelsson. She learned to play the piano and she and her sister Karin used to play at music cafés and for silent films.

In 1925, the radio came to Sweden and Hjördis Schymberg performed often on it from the start. At the end of the 1920s, she met the singing teacher Brita von Vegesack, who was travelling around Norrland searching for talented singers. In 1929, she moved to Stockholm to continue her studies with von Vegesack. She auditioned for the Opera School in September 1932, and was accepted. New pupils had to make their debut in three roles at that time, which for Hjördis Schymberg were as Bertha in Adolphe Adam’s La Poupée de Nuremberg, as Mimì in Giacomo Puccini’s La Bohème, and as Blonde in Wolfgang Amadeus Mozart’s Die Entführung aus dem Serail.

Hjördis Schymberg often sang with the famous Swedish tenor Jussi Björling, right from the beginning of her career, and finally about one hundred times in all, and also occasionally with various other world-famous artists at the Royal Opera. It was called the Royal Theatre until 1997. It soon turned out that her lyrical soprano voice, with its impressively sure high notes and ease in coloratura, through vocal intelligence and an unusual quickness in dramatic impulses was more than adequate for the roles that normally demanded more of a spinto soprano quality. After having already sung fifteen or so major roles in 1938, such as Gilda in Verdi’s Rigoletto, Rosina in Rossini’s Il Barbiere di Siviglia, Juliette in Gounod’s Roméo et Juliette and Sophie in Richard Strauss’ Der Rosenkavalier, she had her first great break-through in 1938 as Manon in Jules Massenet’s opera with the same name, and the year after that a sensational success as Violetta in Giuseppe Verdi’s La Traviata, with Jussi Björling, in a performance that has fortunately been immortalised on a recording.

During the Nazi regime in Germany and the war, many eminent conductors fled to Sweden, which resulted in strong artistic stimulation for the Royal Theatre and its artists. In 1940, under the leadership of Fritz Busch, an opera was performed for the first time in its original, foreign language at the Royal Theatre, Mozart’s Cosí fan tutte, in which Hjördis Schymberg sang Fiordiligi. The war prevented Hjördis Schymberg from accepting invitations to the Metropolitan Opera House in New York, but in Stockholm she was able to create about fifteen more main roles, among them Thaïs and Lakmé in the operas with the same names, by Massenet and Delibes respectively, Zerlina in Mozart’s Don Giovanni, Margareta in Gounod’s Faust, Lauretta in Puccini’s Gianni Schicchi, Zerbinetta in Strauss’ Ariadne auf Naxos, La belle Hélène in the operetta with the same name by Offenbach, and Susanna in Mozart’s Le nozze di Figaro.

In 1941, Hjördis Schymberg was awarded the Litteris et Artibus and in 1943 she was appointed court singer. In 1947, she sang Susanna and Gilda at the Metropolitan, Mimì in Cuba, and Gilda at Riccione in Italy. After a brief period of illness, Hjördis Schymberg returned to the Royal Theatre in an even more highly acclaimed main role in La Traviata in the autumn of 1948, and added to her repertoire roles such as among others the Queen of the Night in Der Zauberflöte, Norina in Donizetti’s Don Pasquale and the title role in Puccini’s Manon Lescaut. In 1951, she performed at Covent Garden as Violetta and Gilda.

Hjördis Schymberg often spent time in Italy in the summers of the 1950s, where she studied with the opera singer Lina Pagliughi and the accompanist Renato Bellini, and where she sang among other things Swedish romances on the Italian radio. In 1953, she received the Order of the Star of Italian Solidarity. The same year, she made a pioneer effort for the art of opera on Iceland with many performances of La Traviata. As often as she was able to take time off from the Royal Theatre, she gave romance evenings all around Scandinavia, in Germany and Italy, in increasing numbers. During the 1950s, she added the Mozart roles of Konstanze in Die Entfuhrung aus dem Serail and Elektra in Idomeneo to her repertoire. In 1959 she sang Rosina in Il barbiere i Siviglia on a tour. In 1960 she sang Leonora in Verdi’s Il trovatore in a deeply gripping way, in a performance that turned out to be Jussi Björling’s last with the Stockholm opera, luckily preserved on CD.

In 1961, Hjördis Schymberg had the opportunity of buying back her parents’ home that the family had been forced to leave in 1925 during the so-called “sawmill death”. She renovated the cottage and built on to it so that she could receive singing pupils there. Among her pupils were Laila Andersson Palme, Sylvia Lindenstrand, Elisabeth Jonsson, Karin Langebo, Solveig Kringlebotn, Tord Slättegård, Gösta Winberg, Axel Falk, Erland Hagegård and Jan Hammarlund. In 1963, she sang Madama Butterfly on tour and was elected member of the Royal Academy of Music in Stockholm.

Hjördis Schymberg on the radio and TV was always a humorous raconteur who was quick at repartee, and she sang at various concerts with opera soloists right up until 1992, when her last public performance as a singer took place at the Royal Academy of Music in Stockholm. She was able to make herself and her audience happy through the continued appearance of most of her opera performances and concerts on records and CDs.

In 2010, the Hjördis Schymberg scholarship was awarded for the first time, on that occasion to Elin Rombo. The scholarship has since been awarded to Marianne Hellgren Staykov, Malin Hartelius, Vivianne Holmberg, Malin Byström, Charlotta Larsson, Miah Persson, Angela Rotondo and Erik Rosenius, and Ida Falk Winland. 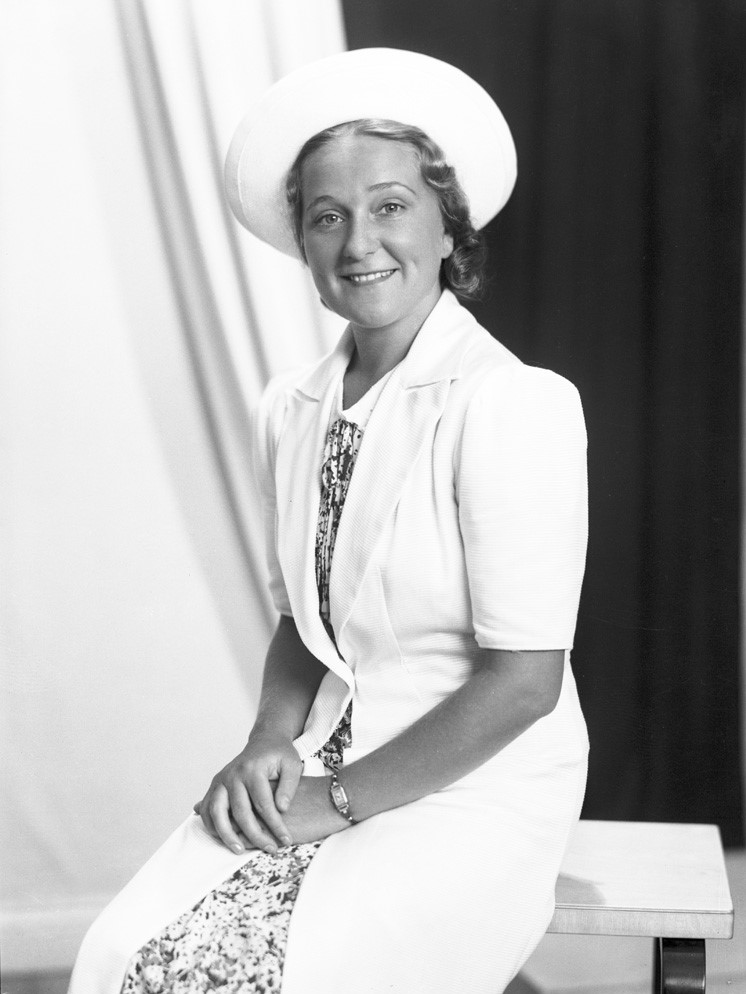