Ida Granqvist was an author and a missionary who was active during the first half of the twentieth century.

Ida Granqvist was born on 12 November 1872, in Rackeby parish, Skaraborg county. She was the youngest child of the pastor Johannes Granqvist and his wife Ida Granqvist. She published her first poetry collection Dröm in 1900, through Albert Bonnier publishers. She had already won the Swedish Academy’s second prize for her song cycle Gransus the previous year. Her poetry often contained links to biblical themes, and over the course of her life she published 26 poetry collections. She also contributed to Vestgöta-Posten and the journal Idun. Further to her poetry collections she also published a number of other pieces, mainly on missionary work. She was also active as a translator. Several of her works were translated into other languages, including German and Norwegian.

Ida Granqvist generated attention and criticism when she was the sole woman to speak at a conference in Örebro, arranged by the Swedish church mission. Her speech, on the theme ‘Livsbilder från Afrika’ (images of life in Africa), was given from the pulpit in Nicolai church. This could thus be seen as though she was doing something unseemly for a woman, namely preaching. In conjunction with this event Ida Granqvist expressed a desire to become a priest. However, women who undertook missionary work were supposed to be remain within spheres which were traditionally viewed as ‘women’s domains’, such as working at orphanages and schools. Female missionaries like Ida Granqvist were in fact able, in practise, to transgress these limitations and undertake roles associated with male priests, such as leading religious services and masses, and even preaching. They could also deliver sermons by giving it another name, such as ‘talking about Jesus’ or ‘lecturing’. Working as a missionary thus provided women with opportunities that did not exist in Sweden. Despite this Ida Granqvist still expressed frustration in her letters about the limitations that were placed on women at the missions. The way she led her life and her accomplishments reveal that women were limited merely by the fact that they were women, but that they also devised strategies to be able to do what they wanted: either in written literary format, or by writing hymns, and by describing their activities in more socially acceptable terms.

During her second period as a missionary Ida Granqvist discovered the unique characteristic of Zulu music and wanted to make use of it. When she returned to Sweden in 1928 she brought a large manuscript collection of Zulu hymns home with her. She also wrote hymns in Zulu herself and translated English, German, and Swedish hymns into Zulu. When her own texts and translations are added up she wrote around 500 hymns in Zulu. A Zulu hymnbook, entitled Trospsalmer in Swedish, was published in 1936. It is mostly Ida Granqvist’s work. The current Swedish hymnbook Den Svenska Psalmboken, which dates from 1986, contains Ida Granqvist’s hymn ‘O giv oss Herre av den tro’.

For health reasons Ida Granqvist was forced to give up her missionary work in Africa in 1928. From 1929 to 1941 she was employed by the Swedish Church missionary office in Uppsala. She was also active in Lärarinnornas Missionsförening (female teachers’ missionary association), which was established in 1899 in Gothenburg by her sister Anna Granqvist, amongst others.

Ida Granqvist spent her final years in Gothenburg where she died in 1949. 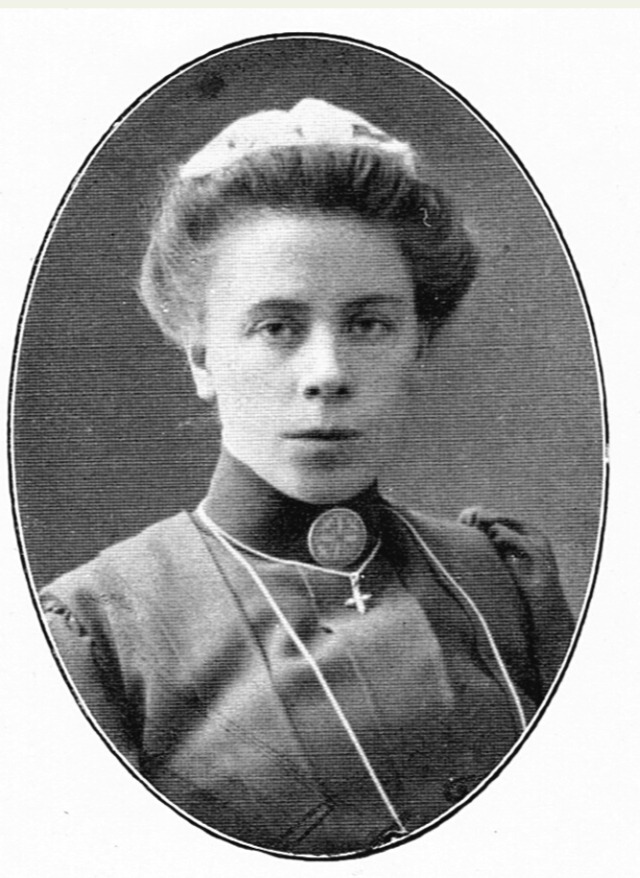