Ingeborg Wærn Bugge was one of Sweden’s first women architects. She worked mainly with residential issues and ran her own architect firm for 45 years. She was also a diligent lecturer and writer.

Ingeborg Wærn Bugge was born in Kristiania, now Oslo, in 1899. Her parents were Elisabeth Wærn-Bugge and Dagfinn Bugge. Her parents sued for divorce and in 1902 the two children moved with their mother to Gothenburg. Elisabeth Wærn Bugge’s special field was home crafts and she was also active in suffrage and peace issues. Her social life was influenced by this involvement as well as by her mother’s upper-class, noble background. The children attended the coeducational Göteborgs Högre Samskola and the family spent the summers with their maternal grandmother Ebba Wærn at her manor estate Baldersnäs in Dalsland.

In connection with her mother’s appointment as Director of the Swedish arts and crafts exhibition (Svensk Konstslöjdutställning) in Stockholm in 1911, the family moved to Nacka, and Ingeborg Wærn Bugge took her lower secondary examination at Whitlockska Samskolan in 1918. Ingeborg Wærn Bugge was admitted to the KTH Royal Institute of Technology in 1919 as a special student, and she qualified in 1922. In both Finland and Denmark, women were accepted into architectural education earlier than in Sweden. This changed in Sweden in 1921 when the KTH Royal Institute of Technology in Stockholm finally opened its doors to them.

Ingeborg Wærn Bugge travelled around Europe for study purposes and worked for a few years at various architects’ offices in Stockholm. While she was working at Carl Bergsten’s, she had the opportunity of designing the Swedish pavilion at the International Exhibition of Modern Decorative and Industrial Arts in Paris in 1925. During the years 1926–1928, Ingeborg Wærn Bugge attended the school of building (Byggnadsskolan) at the Royal Swedish Academy of Fine Arts where Ragnar Östberg was one of her teachers.

At the Stockholm Exhibition in 1930, homes were almost exclusively equipped with kitchenettes. The shortage of living accommodation was severe and minimising the kitchen area was one way of reducing building costs. Ingeborg Wærn Bugge and Kjerstin Göransson-Ljungman reacted and decided to analyse whether or not a well-designed kitchen with possibilities for cooking could motivate higher rent. Perhaps a kitchenette would be sufficient even for a larger family? After having been denied a grant with the motivation that an investigation of that type was only about women’s work in the home and could therefore never be of any scientific or social interest, they were at last given a subsidy and their book on the subject Bostad och hushållsorganisation was published in 1936 by the cooperative society’s publishers (Kooperativa Förbundets Bokförlag).

After analyses and test cooking in a kitchenette in comparison with a kitchen, they drew the conclusion that a kitchenette could only serve a really small household most of whose meals were eaten outside the home. The conclusion that housework had great importance for family economy was controversial. Several investigations into and books on the subject were written thereafter. The research institute on homes (Hemmens Forskningsinstitut, HFI) was started in 1944 with work that had been produced during the 1930s as its point of departure for further research and investigations. Ingeborg Wærn Bugge was the Institute’s secretary and responsible for international questions at HFI during the years 1948–1952.

Ingeborg Wærn Bugge spent much of her time and energy as an architect designing homes and schools outside the large cities. She designed small owner-occupier houses in Skene for the industry Borås Wäfveri AB, with a specially sound-insulated bedroom since shift work was common. She also designed a number of country household schools like Rösta in Jämtland and Benninge in Strängnäs, not to mention extensions and renovations of homes and schools as well as numerous home fittings and furnishings. She wrote books and many articles, held courses and seminars for students training to become home consultants and household consultants. Ingeborg Wærn Bugge participated in exhibitions like for example the leisure exhibition Fritiden i Ystad in 1936. During her career, she experienced that women seldom had access to the male contexts where architect assignments were often mediated, and not surprisingly she received many of her assignments from women clients like Anna Lindhagen, Ingrid Osvald and Greta Bergström.

In 1952, Ingeborg Wærn Bugge was employed by the cultural section of the building board, and in 1962 she was made a senior administrative officer there. She worked mainly on church restorations like Skållerud Church, but also on other buildings like the old bishop’s palace Roggeborgen in Strängnäs that was furnished to accommodate the needs of the Royal Library.

Ingeborg Wærn Bugge was influenced by classical architecture and the traditional idioms of the Swedish countryside. The functional aspects were strong and the projects on which she worked often had a scanty budget which reinforced her modest but stylistically sure aesthetic expression.

Her mother died in 1951. Ingeborg Wærn Bugge, who had no family of her own but lived with her mother, kept the villa in Nacka as her home up until her own death in 1991. 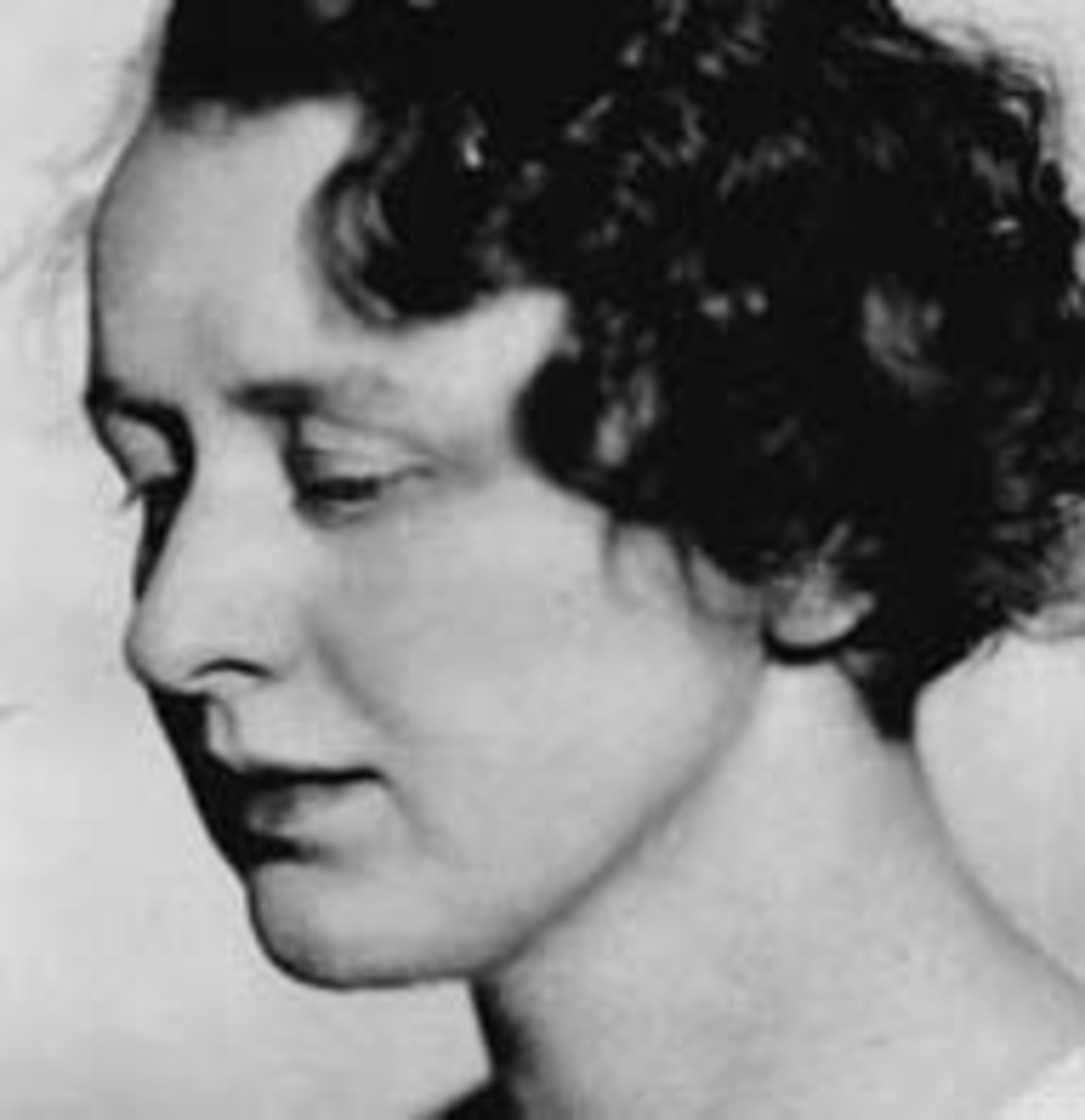