Ingegerd Henschen-Ingvar was an art historian and the foremost expert of her time on Swedish printed fabrics. She carried out extensive research on the history of textiles.

Ingegerd Henschen-Ingvar was born in 1890 in Uppsala, the youngest of a group of five siblings, the children of Gerda Sandell and Professor Salomon Eberhard Henschen, a physician. The family left Uppsala in 1900 and moved to Stockholm. Growing up in a professor’s family gave the children access early on to higher education. To start with, it was art history that gripped Ingegerd Henschen-Ingvar. Even when very young, she attended Carl G. Laurin’s lectures on art history, and as a student at Uppsala University she studied for Johnny Roosval, the professor of art history.

Ingegerd Henschen-Ingvar took her doctorate in 1942 with the thesis Tygtryck i Sverige 1. Före 1700, a mapping of the Swedish history of printed fabrics. She also published a number of essays in yearbooks and Swedish cultural history magazines. In her review of the thesis, Agnes Geijer took up Ingegerd Henschen-Ingvar’s uniquely profound and broad knowledge on the subject and also pointed out that more careful delimitations concerning which techniques had been studied would have been desirable. Apart from this criticism, the thesis was a great contribution to Swedish research on the history of textiles. Ingegerd Henschen-Ingvar’s greatest interest was however the development of textiles in later periods, and for a long time she planned a continuation of her thesis. In the introduction to the thesis, it turns out that Ingegerd Henschen-Ingvar had limited herself to the earlier period mainly because she considered that it was necessary to sort out the early distribution of textile techniques first, before being able to continue analysing the later periods. Ingegerd Henschen-Ingvar published a great number of articles that – despite her working far into her old age – were never collected into a book until after her death. In 1992, the book Kattuntryck – Svenskt tygtryck 1720–1850 was published with Ingrid Frankow as editor.

As the illustrations editor for Svensk uppslagsbok in 1929–1937, Ingegerd Henschen-Ingvar was also responsible for all the articles in the field of textiles, and she gave various textile techniques more space than was otherwise usual in an encyclopedic volume.

With Sten Blomberg, Ingegerd Henschen-Ingvar wrote Svenskt möbellexikon, a standard work in three volumes on Swedish furniture and furniture history, that appeared in 1961–1962.

Ingegerd Henschen-Ingvar died at 96 years of age in 1986. 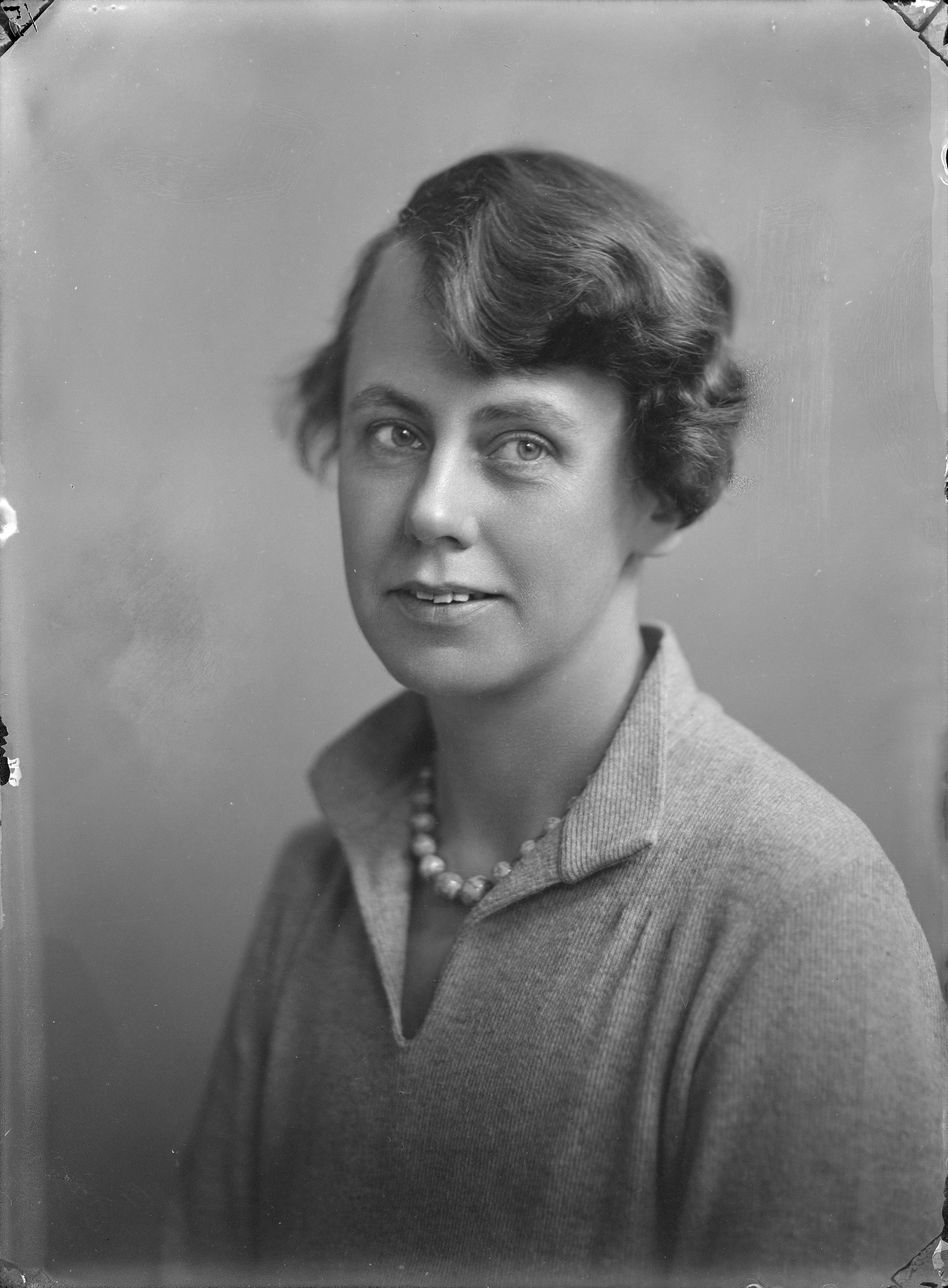