Jane Gernandt-Claine was an author and a prominent portrayer of women from foreign cultures.

Jane Gernandt-Claine grew up in a wealthy upper-class home in Lund. Her parents were the industrialist Herman Julius Gernandt and Emma Elvira Gernandt. She gained her basic education at the Maria Stenkula school in Malmö. She then went on to attend the Högre lärarinneseminar (advanced female teacher-training programme) in Stockholm. Due to illness she had to give up her studies and then sought a different career path. She taught languages, took singing lessons from Signe Hebbe and studied drama in Helsinki. During the winter of 1891–1892 she was working as an actor for the Svenska Teater (Swedish theatre) in Helsinki.

During a trip to France the next year Jane Gernandt-Claine met the adventure traveller and later French consul-general Jules Claine. They got married in 1894 and this meant that Jane Gernandt-Claine left Sweden. Thus began what she came to term Mitt vagabondliv (my life as a wanderer) in her 1929 autobiography. During her travels with her French husband she experienced first-hand the variety of living conditions women endured in many different countries. In between travels she and her husband would return to their home in France. Her extensive written output is all in Swedish and this writing became a continuous link to her native homeland.

Jane Gernandt-Claine had already written short stories when she was younger and she had published them under the pseudonym of Elna in Ny illustrerad tidning. Her actual debut as an author came through her 1893 short-story collection Fata Morgana, of which the title novel had already been published in the literary calendar Nornan. This story collection already bears traces of her impressions of other countries. Many of the stories are situated in Petersburg. Jane Gernandt-Claine’s husband’s various postings as French consul-general continued to influence her writing. Thus, for example, the events of her 1900 novel Pampan occur in Argentina where she and her husband lived from 1896–1900. Her I pagodernas land, from 1903, is situated in Burma where the couple lived from 1900–1903. När sjön går hög, from 1905, is set in Greece and the Caucasus, where she and her husband were based from 1903–1909. Her personal experiences of these countries meant that Jane Gernandt-Claine was able to write knowledgeable, colourful, and graphic accounts of how people lived there and under what conditions.

From around 1910 onwards Jane Gernandt-Claine turned her interests towards Sweden and its history. One of the things she published was a romantic account of Magdalena Rudenschöld, entitled simply Magdalena, in 1913, and a poetic novel called Vår Christina, in 1918, based on Scania in the 1820s. These were also released in French.

Jane Gernandt-Claine can be described as a ’90-talist’ (a person of the 1890s), along with the likes of Ola Hansson and Oskar Levertin. Like the former she has a very exaggerated sensitivity to complex psychological states and in similarity with the latter (Levertin) her writings are full of melancholy and dream-imagery. Eroticism is one of her recurring themes, albeit the desire is rarely put into practise and tends to remain within the realm of fantasy.

Jane Gernandt-Claine published five short-story collections and 12 novels, including four poetry collections. The skilful manner in which she treated psychological conflicts was particularly noteworthy and in her later writings she was also noted for her satire. In many ways her writings can be seen as pessimistic. They concern society’s destructive forces on the individual and the difficulties in conforming to society’s demands.

Jane Gernandt-Claine was also often engaged in reporting, writing articles and short stories for a range of Swedish newspapers and magazines, including Idun from 1892, Dagens Nyheter from 1893–1896, Svenska Dagbladet from 1898–1921, Stockholms Dagblad from 1903–1913, and Sydsvenska Dagbladet from 1925. Along with Ingeborgs Essén she edited Anne Charlotte Leffler’s 1922 posthumously published En självbiografi grundad på dagböcker och brev.

In 1908 Jane Gernandt-Claine received Bonnier’s literature prize for her first poetry collection, entitled Dikter. In 1909 the composer Emil Sjögren put three of her poems to music. Her last poetry collection, Hetär, from 1931, was anonymously published by a ‘rhymer’, and is marked by bitterness toward the misogyny within the cultural establishment. 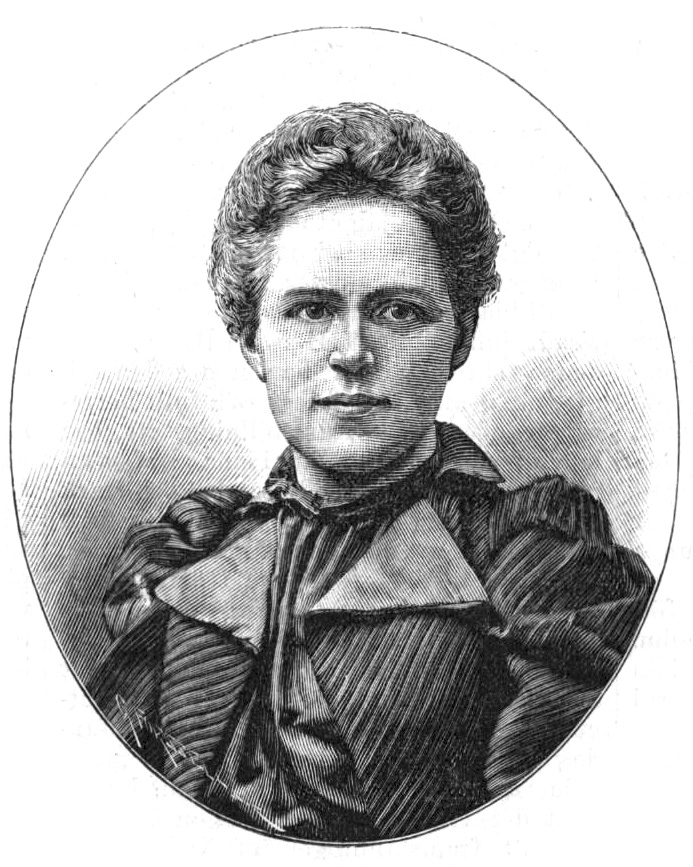