Josefina Rydholm was the owner of the first atelier in Uddevalla with photography as its main focus.

Josefina Rydholm was the daughter of Anders Rydholm and his wife Kristina (Stina) Cajsa Rydholm, née Borsett. Her parents manufactured and repaired instruments, mirrors and umbrellas. The family had four children – two daughters and two sons. The sons were active as photographers, like Josefina Rydholm.

Two types of photograph have been preserved from Josefina Rydholm’s atelier: portraits of Uddevalla’s citizens and city views. The portraits mainly show the wealthier inhabitants of Uddevalla but even some workers can be seen. The city views are often taken from heights showing the city layout with streets, roofs and the hills around. The material is still used in productions featuring the city’s history.

Josefina Rydholm died in 1880 and her remains rest in the family grave at the Northern Cemetery in Uddevalla. 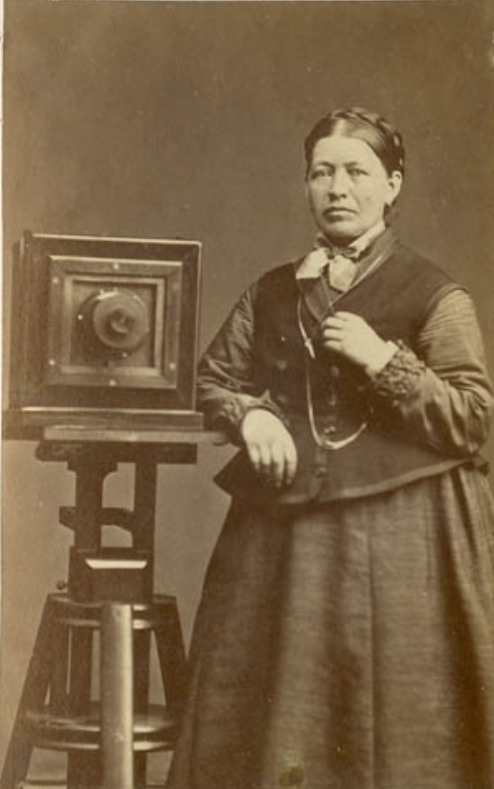