Judith Karlander owned and ran several restaurants in Gothenburg. She was generally known as the restaurant queen.

Judith Karlander was born in the Halland parish of Ölmevalla. Her parents were Elias Olsson, a farmer, and his wife Anna Justina Jansdotter. When Judith Karlander was young she worked as a maid for the farmer Johan Petter Karlander at Stackenäs farmhouse. They got married in 1892 and she gave birth to her first child that same year. The couple had six children in total. Farming did not provide enough to sustain them financially so they moved to Borås where they ran a restaurant. For a few years Judith Karlander ran a pub called Metropol. The Karlander marriage did not last and eventually ended in divorce. Then Judith Karlander moved to Gothenburg.

Judith Karlander arrived in Gothenburg in 1907. Through a loan from Melcher Lyckholm, a brewery owner, she was able to purchase Ölstugan Tullen at Järntorget. At that time it was quite a run-down place but she quickly turned it into a popular restaurant. Ölstugan Tullen was one of ballad-writer Dan Andersson’s locals during the time he lived in Gothenburg. It was the first of what became Judith Karlander’s many restaurants in that city. A few years later she opened a music and abstinence café called Buffé Karlander. This was the first of its kind in Gothenburg. These types of cafés sought to counteract the drinking of aquavit and thus they only served beer. In 1914 Judith Karlander took on the Turisthotell in Marstrand and, a few years later, she purchased the Freemasons’ restaurant in Gothenburg. She also had three restaurants at the Liseberg amusement park – opened in 1923 – including the Tivoli restaurant.

Judith Karlander renovated and modernised the restaurants she acquired. She would then run them at a profit for a few years before selling them on. The profits she made from her sales became the foundation of her most significant purchase, namely the Palace Hotel, a building which dated from the 1700s and was known as the Fürstenberg palace (in reference to Pontus and Göthilda Fürstenberg, patrons of the arts, who had lived there during the 1800s.). Judith Karlander refurbished both the hotel and restaurant and they quickly became the leading establishments of the city. By 1925 Judith Karlander had around 200 employees working for her at the Palace Hotel.

The working year was divided into two halves: winter and summer. During the summer months business expanded to accommodate those restaurants which were only open at that time of the year, such as the restaurants at Liseberg. During the 1930s Judith Karlander also acquired the Trädgårdsföreningen (garden association) restaurant which meant that her workforce in all her restaurants numbered approximately 600 people in the summer time. On her 60th birthday in 1925 Judith Karlander was honoured with a tribute in Kvinnornas tidning. Towards the end of the 1930s several of her loyal workers were awarded the Kungliga Patriotiska Sällskapet (royal patriotic society) medal. She herself was given the Vasa gold medal as a mark of thanks for her contribution to the hotel and restaurant industry and in recognition of her efforts in general.

Judith Karlander died in 1944 and is buried at the Östra cemetery in Gothenburg. 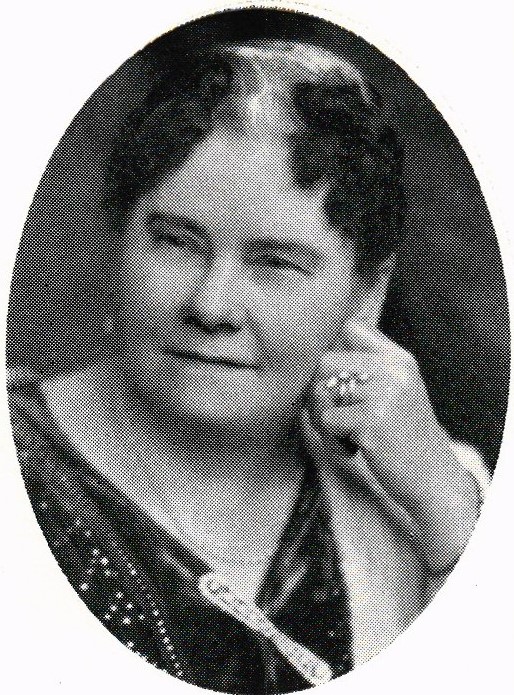