Kajsa Strinning was an architect, illustrator and artist.

Kajsa Strinning was born on 27 January 1922 in Ådalden. She was the daughter of Lilly Kristina Svanholm, née Öberg, an elementary schoolteacher, and John Harald Svanholm, a dentist. In 1944, she married the architect and designer Nils (Nisse) Strinning, with whom she had four children. The couple was divorced in 1978.

Kajsa Strinning was educated as an architect at the Arkitekturskolan, Kungliga tekniska högskolan (KTH) in Stockholm in 1941–1946. With her husband Nisse Strinning, she won a competition organised in 1949 by Bonniers Folkbibliotek for the design of easily assembled and packaged bookshelves. The assignment was to design bookshelves that could be sold and distributed to the publisher’s clients. The bookshelf consisted of a system of brackets made of fine metal rods and wooden shelves. The Strinnings’ winning bookshelf Stringhyllan has since then been a modern classic.

In 1949, a plate rack designed by Nisse Strinning was put into production for the company Elfa. It had been created in dialogue with Kajsa Strinning. Soon the plate rack, the construction of which with thin metal rods was reminiscent of Stringhyllan’s brackets, was transformed into the shelf and storage system that even today is sold under the company name Elfa. After the success with Stringhyllan, the family moved to Lausanne in Switzerland where they lived for a number of years before moving back to Sweden and Saltsjöbaden.

Kajsa Strinning was known to have a great interest in art and music. Her drawings and paintings were represented in several exhibitions and she held courses in among other things water colour painting. 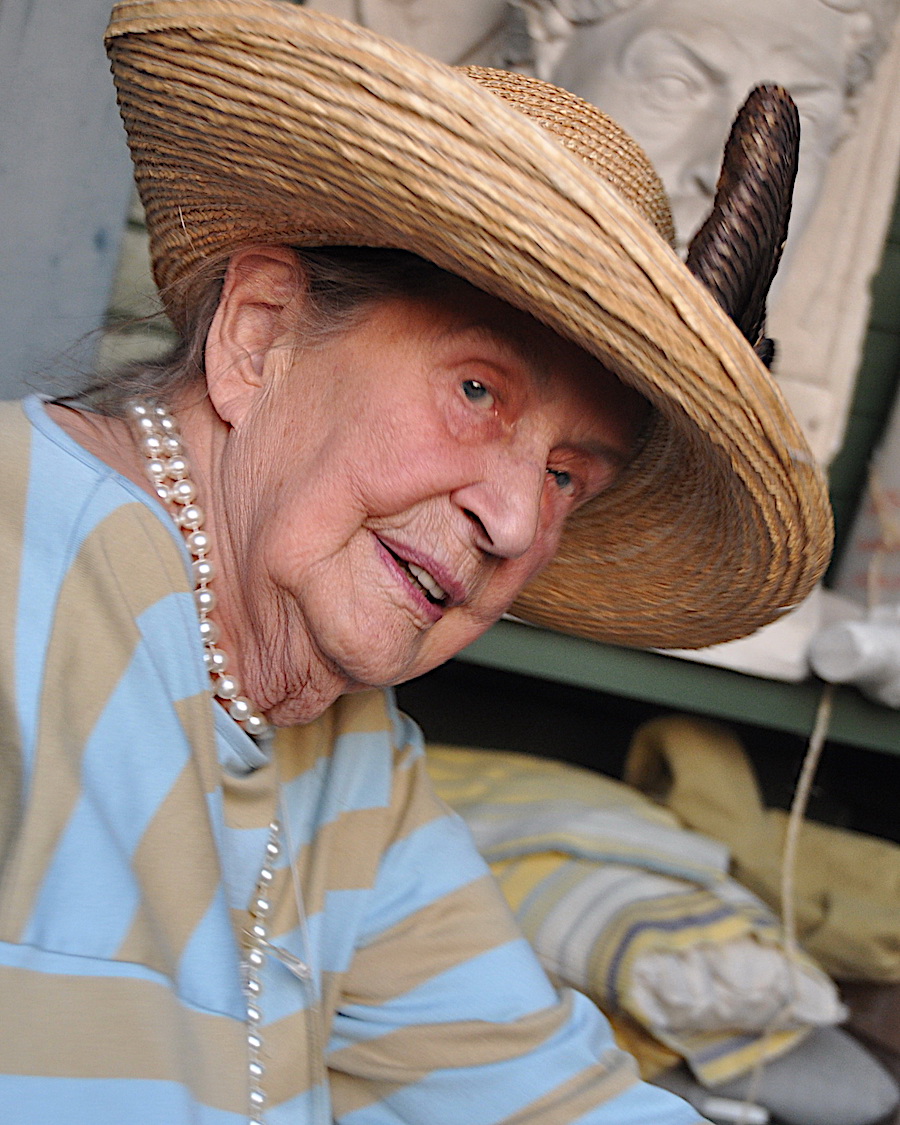