Karin Söder was a politician and the first Swedish woman to be appointed Foreign Minister. She was also the first female chair of a Swedish parliamentary party, the Centre Party.

Karin Söder was born in 1928. She grew up between the two World Wars in the Värmland town of Frykerud. Her father Yngve Bergenfur was a public-school teacher and cantor in the town whilst her mother Lilly Bergenfur was a housewife. Karin Söder had to help care for her younger siblings from an early age as her mother developed breast cancer. The treatment was successful, however, and Karin Söder and her mother were able to enjoy political discussions until her mother turned 96. Lilly Bergenfur clearly served as a political role-model, having set up a Centre Party women’s group in her hometown of Frykerud. She was always ready to discuss politics or to support the decisions her daughter Karin Söder had to take regarding her political direction.

Rural children – even gifted ones – never took it for granted that they would get the chance to study. Karin Söder was able to live with relatives in Gothenburg while she undertook her studies but in order for all her siblings to have the same opportunities her parents endured major financial sacrifices. This injustice, with regard to who was able to gain an education, was something which Karin Söder carried with her into her political life. She had already set up a local branch of Svenska Landsbygdens Ungdomsförbund (SLU, the forerunner to Centerpartiets Ungdomsförbund; Centre Youth Party) when she was in her 20s. It was through the youth association that she met her future husband, Gunnar Söder. They got married in 1951 and three years later they moved to Täby, which became their home municipality. The couple had three children together during the period when Karin Söder worked as a teacher in Vällingby.

Karin Söder’s political activism led to her election as a municipal councillor in Täby in 1962 and six years later, in 1968, she gained a seat on the Stockholm county council. Throughout her political life she was a member of the Centerkvinnorna group and it was this group who asked her to put herself forward as a parliamentary candidate for Stockholm county. Despite her own doubts she had the full support of her mother: “If the women want you there it is your duty to stand”. She was elected in 1970 and successfully served two terms before she took on bigger duties.

Karin Söder was in many ways a female pioneer. When Thorbjörn Fälldin was given the chance to build a government in 1976 he found her to be the most suitable person to hold the office of Foreign Minister. She was able to deal with voluminous tomes, was recognised as being of sound judgement, and had previously been a member of the foreign office. Karin Söder thus entered into a male-dominated domain. She believed that foreign policy involved the assertion of Sweden’s freedom to form alliances, strengthening peace efforts, engaging in the fight against the threat of nuclear weapons, and working on behalf of a new economic world order which included support for the people of the third world and for women and children.

When Thorbjörn Fälldin returned to build another government in 1979 the relationship had changed between the parties. Karin Söder then became the first woman appointed head of the Social Welfare department and became responsible for providing social support to the most vulnerable in society during a period of cutbacks in the national budget. Pensions and pension supplements were increased, as were child benefits whilst both childcare provision and parental benefits were extended, and qualifying periods were introduced into health insurance. Karin Söder’s remit also included the fight against alcoholism and drug abuse. She ensured that Systembolaget (the Swedish alcohol monopoly) was closed on Saturdays, for which she was criticised and to which she responded: “I am more worried by the letters I receive from the wives of alcoholics who are thankful that they and their children can at least have one day off from their misery”.

Karin Söder became a female pioneer once again when, on 15 June 1986 at the party conference, she became the chair of the Centre Party. She thus became the first woman to hold the position of chair of a parliamentary party in Sweden. It proved to be a short-lived brief, however, as she was struck with a serious illness and was medically advised to stand down from her role.

Karin Söder herself said that she never sought any of the positions she held. The skills, courage, activism, and not least the work ethic which she possessed did however result in her becoming chair of Rädda Barnen (Save the children), of Selma Lagerlöf-sällskapet (society), and of Letterstedtska föreningen (society). 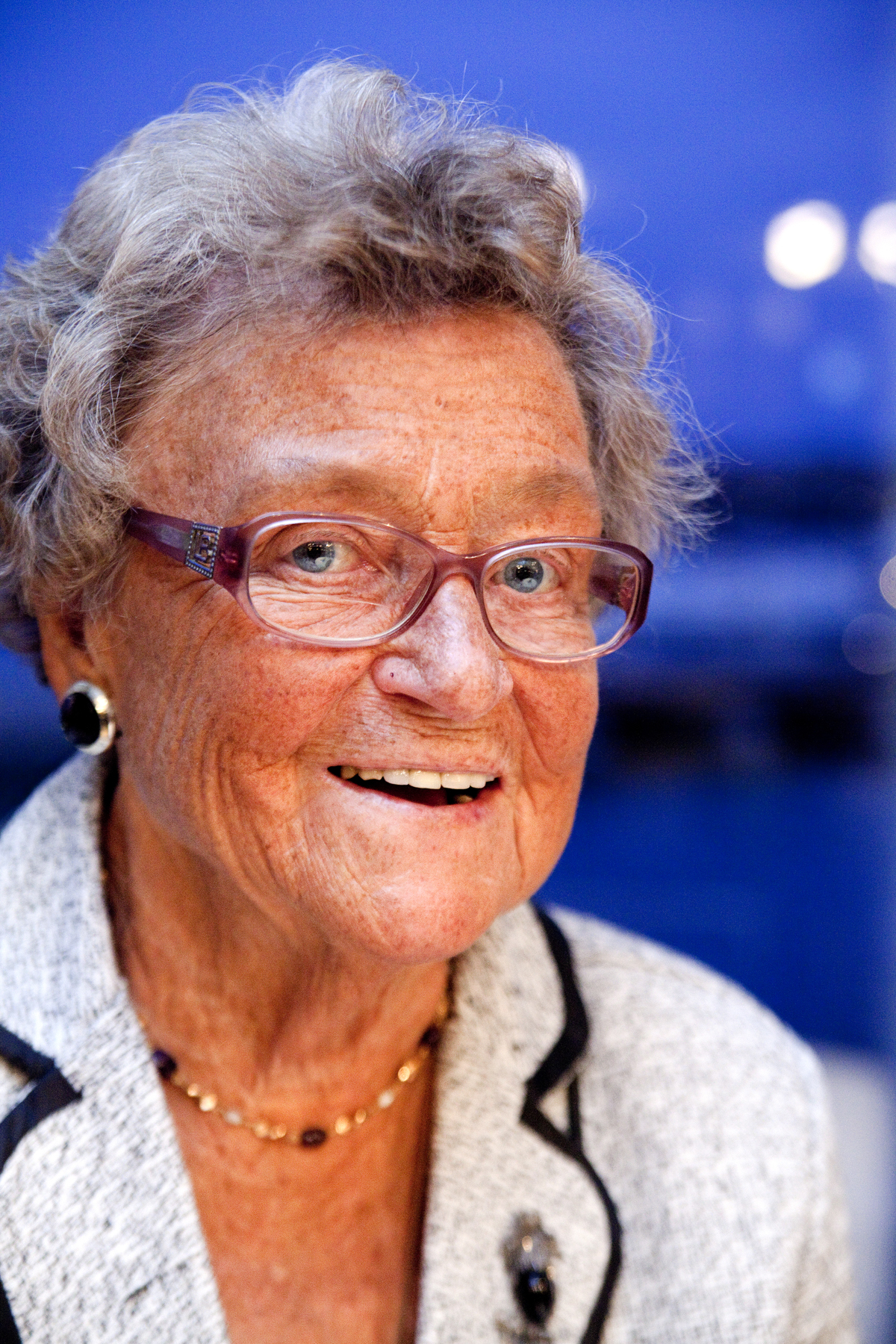