Karolina Själander was an activist for girls’ rights to education and women’s suffrage. Her lifelong activism left a strong imprint on the work and activities of local associations in Gävle.

Karolina Själander was born in 1841 and grew up in Gävle on Islandsgatan 8 in a nonconformist family. She was the sixth child and the only girl among her siblings. As she was enthusiastic to learn she used not only her own but also her brothers’ school books in order to teach herself mathematics, geology and bookkeeping. She later took private lessons in these subjects. When her father died in 1869 she put her knowledge of bookkeeping into practice as she was the one who handled the family finances.

When Karolina Själander was in her twenties she became seriously ill, presumably with tuberculosis, and required several years of specialist care in Stockholm. As a result of the illness she became lame. She became a dedicated vegetarian and would often spend the summers at the summer house in Mamre which had a large kitchen garden for growing vegetables. She would often receive friends and colleagues there.

Karolina Själander began her pedagogical career as a teacher for Svenska Missionsförbundet Sunday school. In 1870 she was employed by the hour as a mathematics teacher at a higher girls’ school in Gävle, which had been established and was being run by Elsa Borg, a driving force for girls’ rights to education. When Elsa Borg decided to continue her work in Stockholm Karolina Själander was persuaded to take over the running of the girls’ school. From 1874 to 1915 she was the school governor and for the first four years all teaching was undertaken in her parental home. As the number of students increased Karolina Själander decided to use her inheritance in order to have a new larger school built. It was inaugurated in the autumn of 1878 and became known as Själander’s school. It became a municipal school in 1933 and was finally closed in 1967.

In addition to running the girls’ school Karolina Själander also taught church history, mathematics, bookkeeping, Swedish and German. Further, she was the driving force in several associations, such as Gästriklands Arbetsförening within Svenska Missionsförbundet, Kristliga föreningen av unga kvinnor (KFUK, the Young Women’s Christian Association), and Vita Bandet (a temperance association). She served in several of these associations as chair, treasurer or secretary. She was one of the founders of Föreningen för kvinnans politiska rösträtt (association for women’s suffrage) in Gävle in 1903 and was appointed its chair. She allowed several associations to use the Själander’s school premises for free for their meetings.

Karolina Själander was one of three women elected in the Gävle municipal elections in 1910, the year that women were first permitted to stand for seats. She represented Gefle Moderata Förening (the Moderate Party). She fulfilled her duty as a representative for one term of office but declined the chance to stand for re-election in 1914 as she was 74 years old.

Karolina Själander died in 1925 and is buried in the Gamla cemetery in Gävle. A bust was commissioned in her memory by students of Gävle flickskolas kamratförening in 1942. It was created by the artist Ida Matton and was placed on Rådhusesplanaden, the park directly outside of Själander’s school. Karolina Själander’s activism is well-recorded in several association archives and both Själander’s school and the memorial bust are still extant in Gävle. 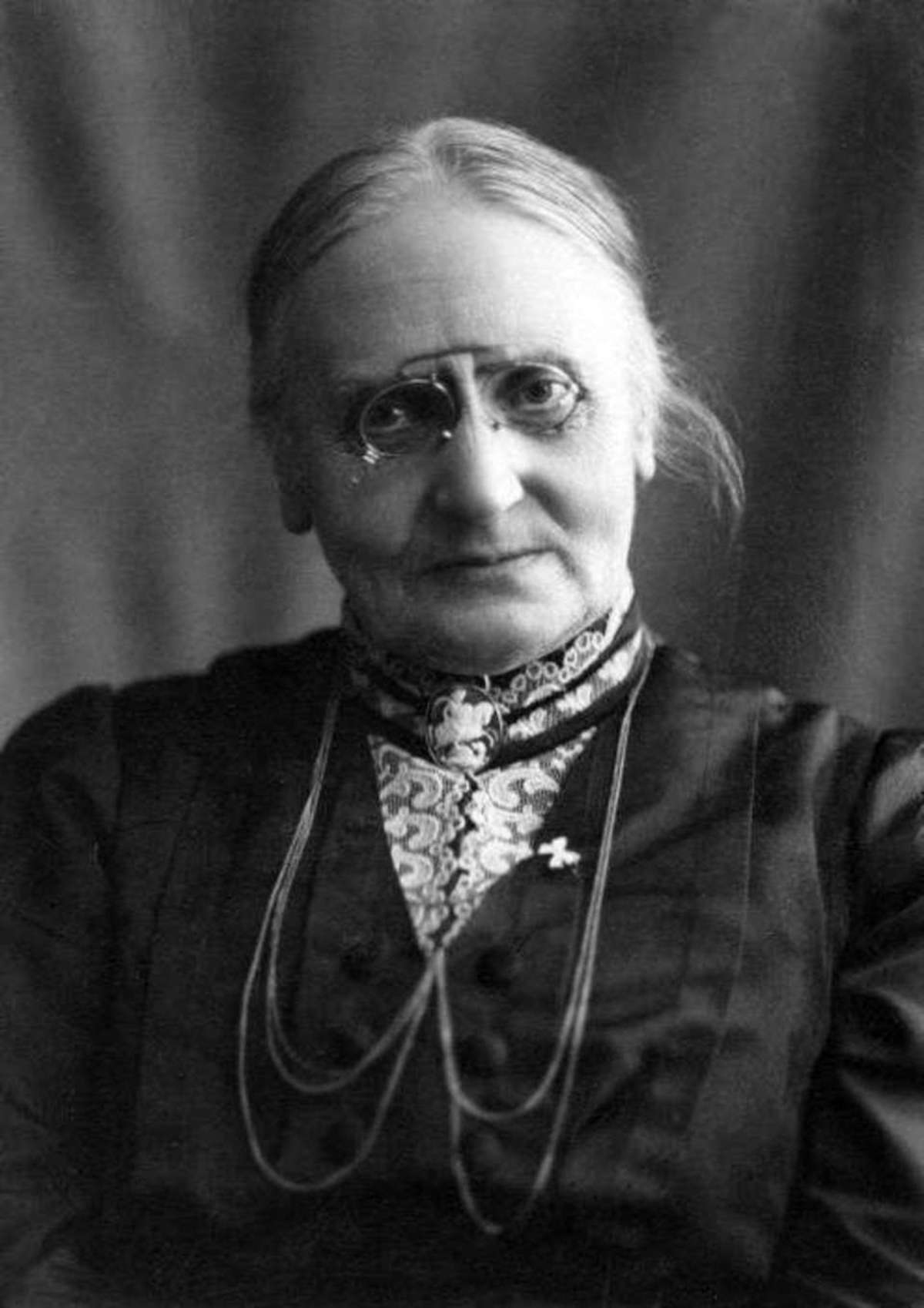