Katie Borg was the first woman municipal councillor in Uddevalla. She had survived the Holocaust and as a social democratic politician she strove actively for a humane refugee reception and for integration.

Katalin “Katie” Borg was born in 1929 in Budapest, the daughter of Josephine Spitzer who owned and ran a small tailoring atelier in central Budapest and Andor Spitzer, a merchant. The family owned a villa on the outskirts of the city where Katie Borg grew up and spent much of her time with her maternal grandmother who also lived there. The family’s living conditions were drastically altered in October 1944 when Nazi Germany occupied the country and installed a government with functionaries from the Hungarian Nazi Nyilaskeresztes Párt, the Arrow Cross Party. One day when Katie Borg was on her way home from school, the Gestapo stopped her and shoved her and several other people into a cordoned-off zone for further transport to the concentration camps in Germany and Poland. Her grandmother, mother and brother György met the same fate. Their father had already left the family in 1939 and his fate was unknown. At the selection of the new arrivals in Auschwitz, Katie Borg was separated from the rest of the family and ended up in a work camp. The other family members were murdered in the gas chambers. Katie Borg’s grandmother’s name is engraved on a silver leaf on the silver tree at Raoul Wallenberg’s Square in Budapest.

Katie Borg’s children have recounted that none of them knew “what Katie had gone through in the camps and we as children only knew that it was so atrocious that we learned early on not to ask, she couldn’t cope with telling us who were so close to her.” On the other hand, she described selected parts of the hell in the camps in newspaper and radio interviews and also in recurrent meetings with pupils and teachers at among other the Ljungskile folk high school. It was important for the world around to get to know what certain people were capable of if they were not stopped in time. In Auschwitz, she was witness to the notorious doctor Josef Mengele’s experiments on persons of short stature and identical twins.

Katie Borg survived the horrors of the camps and was in Dachau in May 1945 when the camp was freed by the Allies. She was transported to Sweden by the Red Cross busses. After a period of rehabilitation at Rosersberg Castle in Stockholm, 16-year-old Katie Borg was placed in a Swedish foster family in Enskede. During that time, she danced in a Hungarian dance troupe and started work as an office clerk. She worked hard to learn Swedish and often emphasised that it was the key to integration in a new community. It was her foster home that laid the foundations for her positive view of Sweden. In the summer of 1950, Katie Borg met her husband-to-be Axel Borg and they were married on Boxing Day the same year. They settled down in Uddevalla. He was a widower with a five-year-old son from his previous marriage. Together they had three daughters in quick succession. That meant that at the age of only 27, Katie Borg was the mother of four children.

Katie Borg’s professional career started with her working as an office clerk at the Uddevalla workers’ association. Through her assignment as election ombudsman it was easy for her to take the step to full-time engagement in politics. Her situation, as for many societally engaged women, was a case of continually balancing between family life and her political involvement. Axel Borg was however self-employed and close to their home which was good support as Katie Borg’s political engagement expanded and took up more and more time. Women’s often vulnerable situation led her to be one of the initiative-takers to the starting of the Women’s shelter in Uddevalla in 1983. She was its chairperson until her death in 2008 and she spent many hours taking care of abused women and their children in the Shelter’s flat.

Political engagement had awoken earlier in Katie Borg and she became a member of the Uddevalla Workers’ Association early on, and in 1954 also of the social democratic women’s club (now Uddevalla S-kvinnor). She often held a leadership position and worked with great integrity focusing on those who were in need of special assistance to be able to participate in the life of the community. In 1959, she was elected to the board of the Workers’ Association and was later also elected chairperson of the Social Democratic women’s district in Bohuslän (now S-kvinnor i Bohuslän).

Her own experiences as a refugee involved her in the reception of Hungarian refugees arriving in Uddevalla after the Hungarian revolt in 1956 as one of her first major political tasks. Her knowledge of Hungarian was a great asset and she became active on the town’s immigrant council. The education of children and young people was another of Katie Borg’s strong interests and she was a member of the school board in 1965–1998, of those years as chairperson for nine and vice chairperson for seven. She was also the chairperson of the then County school council in the province of Gothenburg and Bohus for several years.

Her youngest daughter Eva was born with a handicap which strengthened Katie Borg’s engagement for those who were especially vulnerable. Eva was born at a time when it was not considered self-evident to grow up in one’s own family. Such children were often placed in special homes. However, Eva was without question a family member and Katie Borg soon also became active in the association Föreningen utvecklingsstörda barn (FUB) and in various handicap organisations. Via her political assignments, Katie Borg was also able to contribute to creating increased resources and better preconditions for children with special needs.

Katie Borg died in 2008 after a period of illness. She lies buried in the Northern Cemetery in Uddevalla. 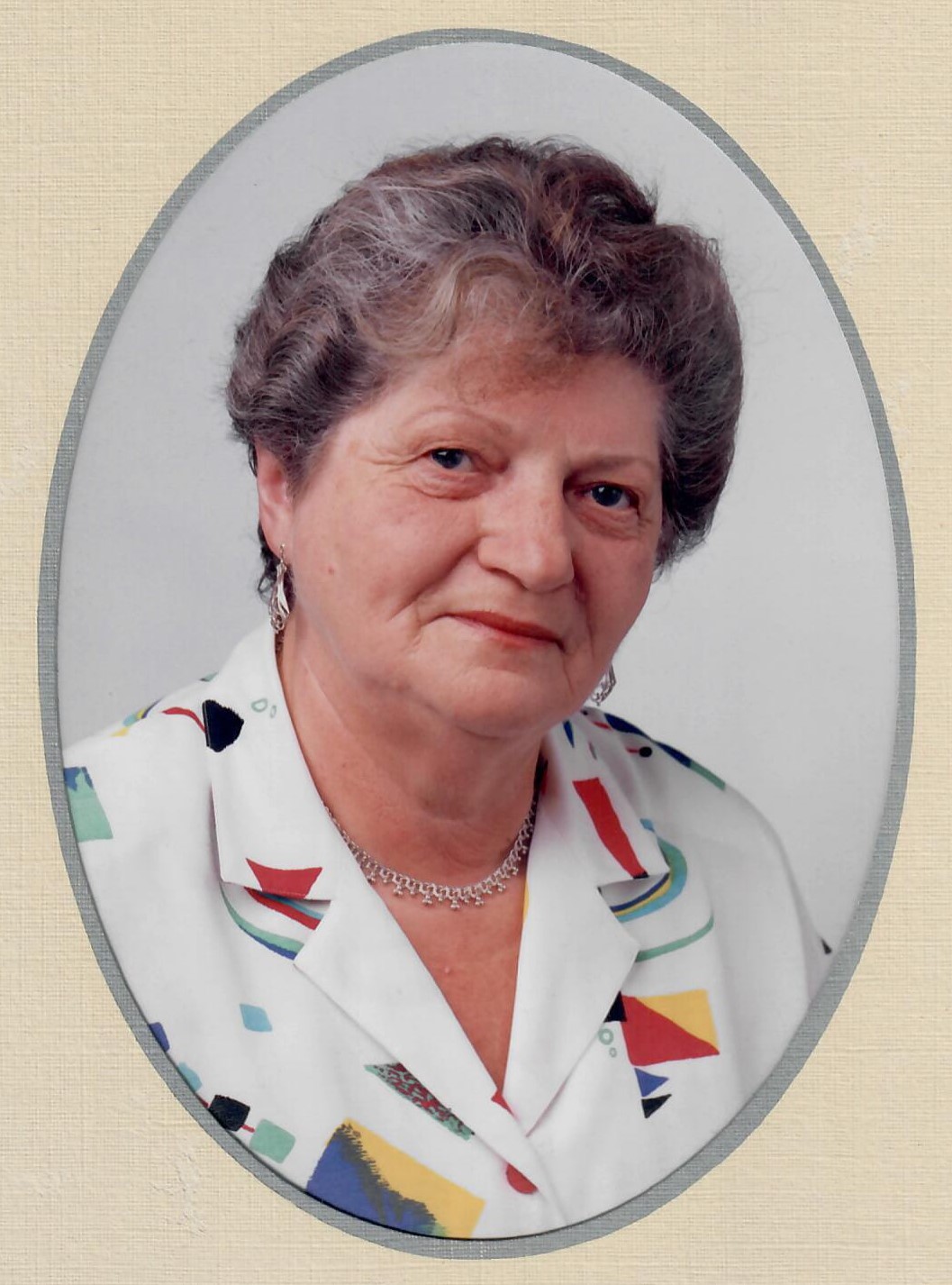