Rosa Fitinghoff was an author of books for children, young people and adults.

Rosa Fitinghoff was born in 1872 in Hammar in the province of Ångermanland. She was the daughter of the author Laura Fitinghoff and works owner Conrad Fitinghoff.

Her education took place mainly at home and as an adult she worked as her mother’s secretary. During her childhood, she experienced great changes. In the 1870s, the well-heeled family lived on the country estate Ekensholm in the province of Sörmland, but after Conrad Fitinghoff’s bankruptcy, the family had to move to a smaller farm in the province of Blekinge. Several years later, they moved to a newly acquired flat on Södermalm in Stockholm. After her father’s death in 1892, Rosa Fitinghoff and her mother lived with small resources and often had to economise. Their income increased gradually however thanks to Laura Fitinghoff’s authorship, and they had opportunities for travels in Germany, France and Italy.

In her memoirs, Minnenas kavalkad from 1948, Rosa Fitinghoff has described her mother’s life until her death in 1908, but since mother and daughter lived together, the book is at the same time an autobiography. Their close relationship makes the book a depiction of both their lives.

The memoirs give interesting insights into how mother and daughter supported Artur Hazelius in his tireless work of building up Skansen. Laura Fitinghoff, who had grown up as the daughter of Vicar Runsten in Sollefteå, had in her youth hiked with Artur Hazelius and his sister in Ångermanland and their friendship lasted all their lives. When Skansen opened with its first spring festival in 1893, Rosa and Laura Fitinghoff stood in the Norrland stand and sold reindeer steak, thin unleavened bread and surströmming (traditional fermented Baltic herring). And this they did for many years.

Rosa Fitinghoff also recounts how her mother one day in 1907 stated that they would now say no to all social intercourse: ”You must rewrite and polish everything as I write. I’m shaking with eagerness to get going.” That was the work with Barnen från Frostmofjället, and it took all their time for several weeks. The book was published in the autumn, sold out by Christmas and became a great success.

Some years after her mother’s death in 1908, Rosa Fitinghoff began her own career. In 1911 she published the collection of short stories I romantikens skimmer that was to be followed by about twenty-five other works: novels, travelogues, children’s books and more. In 1918, she moved to Djursholm where she became known for her prize-winning poodle kennels.

Many of her books were about animals, like for example several about the poodle Murre and ”his family”, and a significant theme in her books is the love between animals and people. The novel På egen hand in 1913, allows the little girl Maglena, one of the children from Frostmofjället, to be the main character, and it follows her continuing life and adventures.

The book for young people, I tattarhänder from 1925, depicts the strong ties between the boy Gimmi and his dog, as well as his tenderness towards the poor jade of a horse that pulls the travellers’ caravan.

Rosa Fitinghoff made repeated visits to Lapland and has demonstrated her great knowledge about peoples and landscapes in the north in several books. 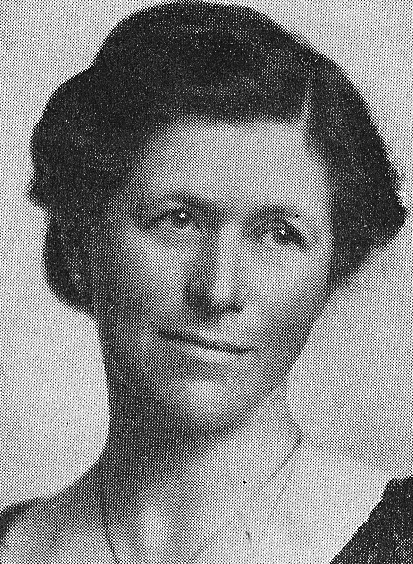