Lea Wikström worked as a photographer in the emerging mining community Malmberget for 54 years, between 1918 and 1972.

Lea Wikström was born in 1888 in Luleå. She was the daughter of Maria Christina Larsdotter and Isak Wilhelm Wikström, a steamship captain and crane operator. The family had seven children all in all, but their mother died early, in 1905, when Lea Wikström was seventeen years old. She had considered a future as a teacher, but had to abandon her dream for a number of years to take care of the family instead.

When her youngest siblings were older, Lea Wikström was able to apply for a position with Henny Tegström and Co. in Luleå in 1910. The Tegström sisters had run their successful photography studio in Luleå since 1890. In 1917, when Lea Wikström’s youngest brother had turned 21, she felt free to leave home. She moved first to Uppsala, as a photography assistant at the company Firma Ellen Claesson, and later on to Visby and Hanna Ljungquist’s photography studio.

In 1918, Lea Wikström considered herself capable of standing on her own feet and running her own photography studio. A vacant studio, Tora Grahn’s photography studio was available in Malmberget. It cost 6,000 kronor in cash. Her own savings along with a loan from her father and brothers enabled Lea Wikström to solve this problem and in June 1918 she moved back to the province of Norrbotten. Through frugality, she managed to pay back the loan within one year.

In 1920, Lea Wikström married Emil Mattsson from Gällivare, an electrician. He later became the chairman of the town council. The couple had six children, of whom five survived to adulthood: Harry, Rune, Karl-Henry, Bertil and Sonja. Lea Wikström’s first studio was in a small house in Österlånggatan, but after her marriage, both home and studio moved to Köpmangatan.

Lea Wikström was to work in her studio for many years. Her life consisted of taking photographs in the studio and developing them in her darkroom, perhaps some assignment out in town, and then back to the studio and darkroom again. Apart from this, Lea Wikström also accepted other assignments such as for example from authorities like Vägförvaltningen or companies like LKAB. Another source of income was postcards that had become popular at the beginning of the 1900s.

At the beginning of the 1970s, Lea Wikström slowed down her professional work with the right of old age, and in 1972 she closed her photography studio and moved to Täby.

Lea Wikström never made any effort to advertise her photography and she often ended up in the shadow of better-known photographers. At the beginning of the 1970s, interest was awoken for the then more than 80-year-old photographer, which brought with it various newspaper articles and a 30-minute-long film. Lea Wikström herself said: “I have always had fun, and had to do with kind people. I’ve had an interesting profession that has completely captured my interest. And I’ve experienced fantastic developments. Sometimes I feel as though I’ve lived for 300 years”.

In 1980, Lea Wikström died at the Betania Sisters’ nursing home in Stockholm. She was 92 years of age. The photographs, negatives, glass plates and equipment she left behind were donated to the Norrbotten Museum.

Today (2020), Malmberget has almost disappeared. Soon only Lea Wikström’s photos will be left to show the small community that once existed on the slopes of the hill. 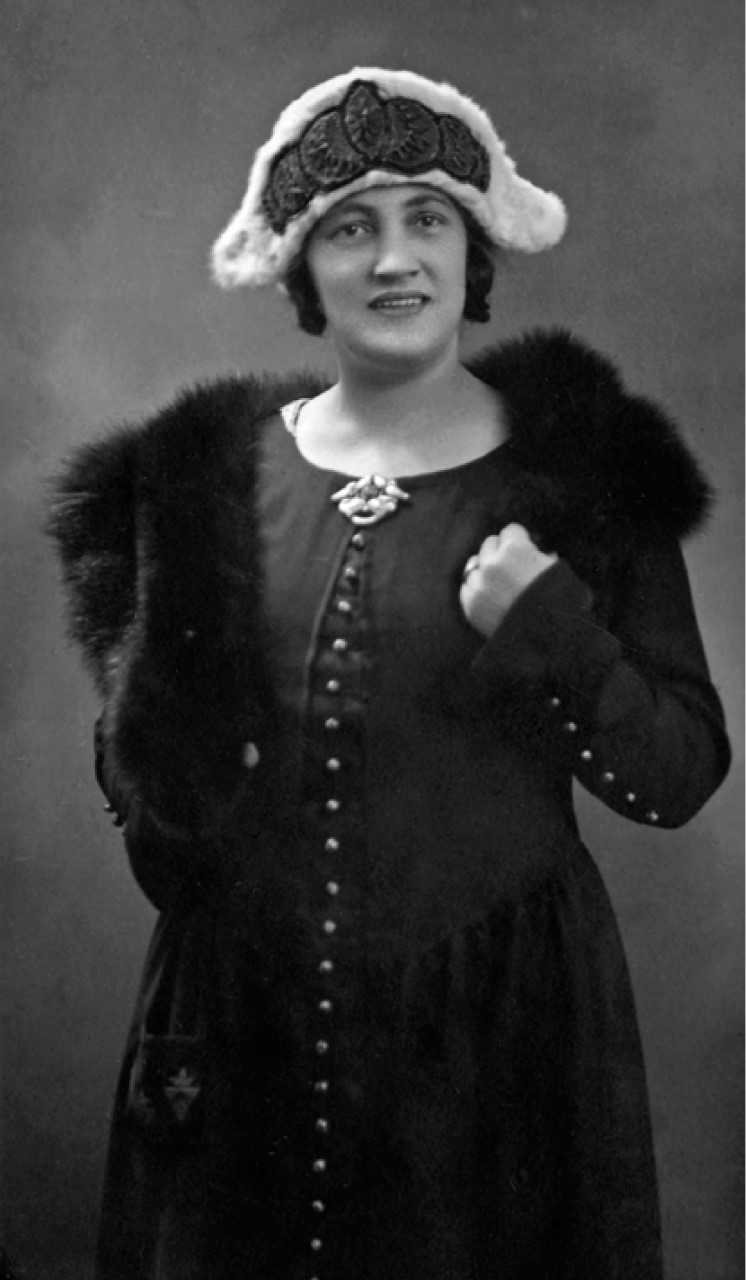