Lillemor Arvidsson was the first woman who, from 1988 to 1995, held the position of chair within the LO (Swedish Trade Union Confederation) for Svenska Kommunalarbetareförbundet (SKAF) (the Swedish Municipal Workers’ Union). She also served as county governor of Gotland county from 1998-2004.

Lillemor Arvidsson was born in Skara in 1943. She was the daughter of Gustav and Elin Arvidsson. Her father was a caster, who had been wheelchair-bound for many years after suffering from polio. Her mother worked as a cleaner and dishwasher at a hotel in Uddevalla. Both of them were active within the Social Democratic party. Indeed, Elin went into labour during the First of May parade in 1943, and as a result Lillemor Arvidsson was born in the evening of 1 May that year.

When she was a teenager Lillemor Arvidsson worked as a care assistant at Uddevalla hospital. She later trained as an assistant nurse and also became actively engaged with the union. In 1972 Svenska Kommunalarbetareförbundet appointed her as their educational ombudsman. Ten years later she became their official ombudsman and one year later she held the position of deputy chair of the organisation. The highest post she held within SKAF was as its chair, in 1988. She was not only the first woman to do so but also the first female chair within all the LO associations and the first woman to be a member of the LO executive.

She gained the post of chair following a contentious personal struggle with the sitting chair, Sigvard Marjasin. A number of men opposed the appointment of a woman as chair with their main point of criticism being that Lillemor Arvidsson had no experience of wage negotiations and that in general, as a woman, she would find it hard to perform her duties. According to Lillemor Arvidsson she and other women were often faced with the question of whether they had “nerves of steel”, a question she believed would never be posed to a man.

High expectations were placed on the first female chair within the LO and Lillemor Arvidsson realised that her appointment reflected the congress’s desire for a new form of leadership. She was also aware that many women were placing their hopes in her to bring issues specific to women to the fore. In her role as chair Lillemor Arvidsson worked enthusiastically on behalf of fulltime working rights and that special funds to create equal pay for female workers were introduced during negotiations.

Lillemor Arvidsson was also politically active. In 1990 she was elected onto the Social Democratic party executive, albeit she resigned the very next year in response to the 1991 wage negotiations. These talks had been in their final stages and SKAF had threatened a strike just as the government – faced with the deep economic crisis currently affecting Sweden – released a proposal to introduce a general ban on strikes. Lillemor Arvidsson was the only chair of an LO association who refused to support the government’s proposal. She viewed any support for it as posing a serious restriction on the trade union’s room to manoeuvre. Following a stormy meeting with Mona Sahlin, minister of employment, Lillemor Arvidsson resigned from the Social Democratic party executive. Opposition to the government plans spread quickly among other trade union leaders and the government was forced to withdraw the strike-ban proposal. It was entirely incomprehensible to Lillemor Arvidsson that a Social Democratic party government would force such harsh policies against a major group of workers which included so many women and employees on low pay.

In 1995 she resigned her post as chair of SKAF due to work-related burnout. Lillemor Arvidsson then spent several years serving on various boards, including that of the Växjö high school and that of the state-run maritime museums. She was also, in 1997, a member of the investigative committee which looked into the government’s response to the Estonia ferry disaster.

Lillemor Arvidsson met the Norwegian Fritjof Ekelund at her own 50th birthday party in 1993. Fritjof was the administrative head of the Norwegian equivalent of SKAF. The pair entered into a relationship in which they lived separately. She found this satisfying as it meant that neither of them had to choose between Sweden and Norway.

Lillemor Arvidsson was appointed governor of Gotland county in 1998 and she remained in post until 2004. During her six years as county governor she was particularly involved in the issue of establishing regular wintertime commuter services to and from the Swedish mainland.

Lillemor Arvidsson died at the age of 69 of cancer in 2012. She was at home in Stockholm. Her obituaries frequently noted her warmth, spontaneity, great integrity, honesty and popularity. Many considered her to be a kind of big sister to SKAF, one who placed women’s issues on the agenda. She is buried at Ramneröd cemetery in Uddevalla. 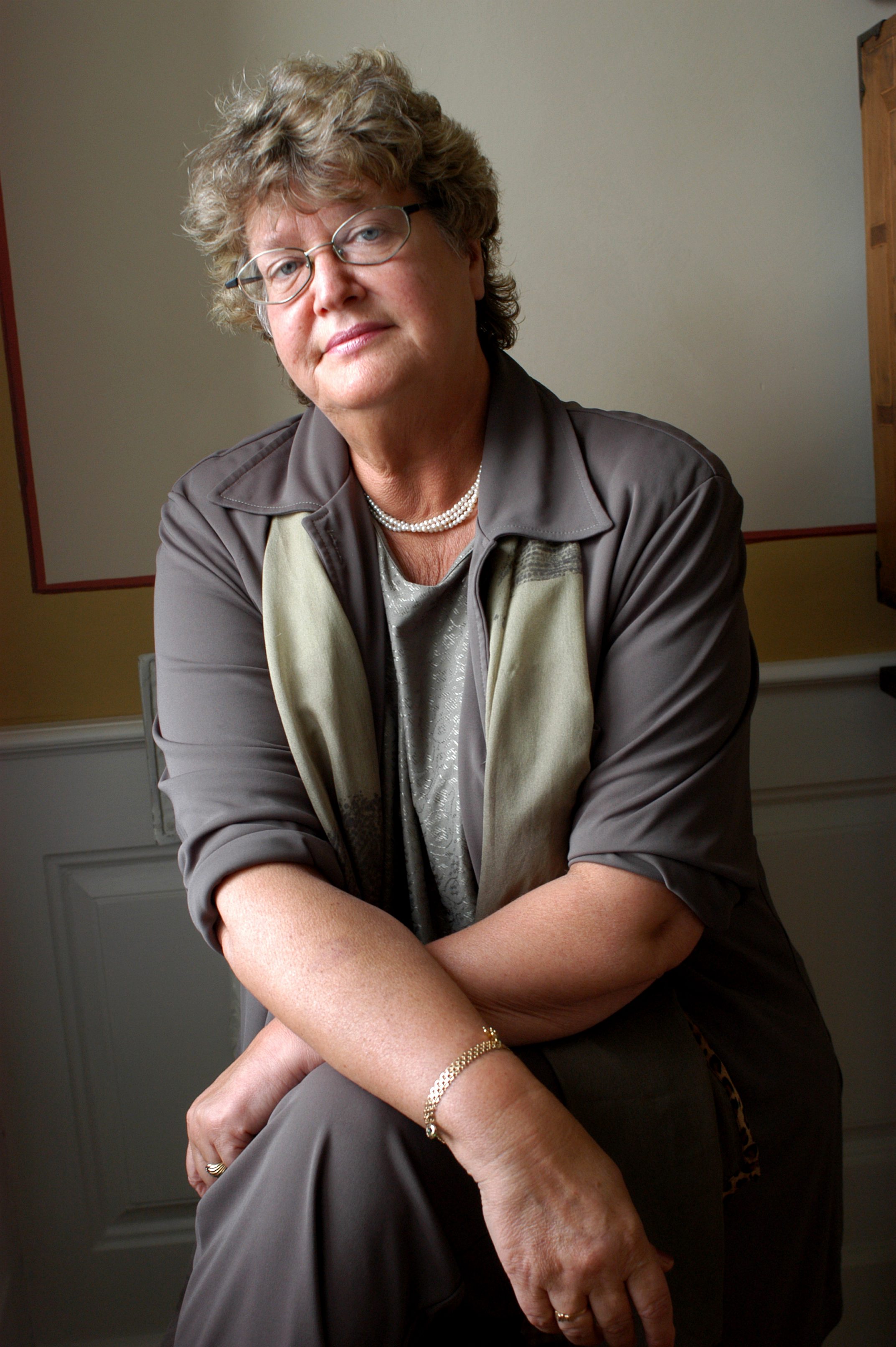