Lissie Åström was a forerunner with regard to the introduction of the gender perspective within ethnological research in Sweden.

Lissie Åström was born in Malmö in 1924 and grew up in that town. Her father, Tage F. Nilsson, had been brought up within a cobbler’s and crofting environment and had been the first of his family to gain his school-leaving certificate, and then trained to become an engineer. Her mother, Elin Nilsson, was a qualified office-worker but gave up her career after getting married.

Lissie Åström gained her school-leaving certificate at the Tekla Åberg advanced school for girls in Malmö. She then began to study at Lund university, reading pedagogy, philosophy, and psychology. She met Karl Erik Åström early on. He was reading history, political science and law. He also played the violin in the Lund Akademiska Kapell (university orchestra). They met while attending the same Latin course and married in 1946. They had three sons together: Karsten, Ingemar, and Henrik. During the children’s early years Lissie Åström was a housewife and it was not until the children had grown up that she returned to her academic studies. She then studied sociology and ethnology, with the latter becoming her main subject. She had always been interested in matters of street life and folklore, largely due to her parents’ farming background. The contrast between that environment and her own childhood within a bourgeois urban surrounding piqued her interest.

Once she had gained her Bachelor of arts Lissie Åström began her doctoral studies in ethnology at Lund university within the framework of the Kultur och klass (culture and class) research project. She became known as a very conscientious and serious researcher. Her trademarks included well-prepared seminar presentations and a reasoning thoroughly grounded in the relevant theories. She was also known for being strictly methodological as well as being a skilled field-worker. She understood the importance of stepping back and allowing the interviewee to take prime position.

Lissie Åström wrote about the daily activities of housewives and revealed what experience meant in comparison to what the reformers of the 1930s had sought for Swedish housewives in her contribution to the anthology entitled Modärna tider. Vison och vardag i folkhemmet. Experience of concrete issues and practises revealed itself to be more influential than forced messages and ideologies imposed from above. She also referred to this theme in her doctorate.

Lissie Åström’s doctorate, I kvinnoled. Om kvinnors liv genom tre generationer, which she defended in 1986, would indirectly affect her own life, presented in a three-generational perspective. It thus also reflected her own family’s urbanisation and the impact of higher education on it. She developed the idea of three-generational chains (interviews with mother, daughter, and grand-daughter) early on and by contrasting the bourgeois with the working class gave particular acuity to questions of how patterns of gender-roles were passed on, dealt with, and altered.

Throughout her research Lissie Åström focused on the themes of family relationships. She was particularly interested in issues of socialisation and cultural interchange between generations, for example, the impact of the physical and non-verbal influence in child-rearing. The gap between instructions and actual practise which was revealed in the lives of her female subjects were also apparent among the interviewers in her study entitled Fäder och söner. Bland svenska män i tre generationer. She also made use of the three-generational chain here, albeit the focus now was on men.

Lissie Åström’s last major piece of work was Skärvor av kvinnoliv. Borgerligt kvinnoliv speglat genom en grupp kvinnors nedtecknade berättelser om sig själva för varandra under åren 1896-1937, which she published in 2002. She made use of a so-called ‘nomadic book’ which had been collated by a few women who were boarding at the Björnsnäs housekeeping school in Östergötland in the late 1800s. The woman who started the book was Eva von Bahr-Bergius, who later became a physicist and the first Swedish woman to become a docent in physics. In this work Lissie Åström shows her great mastery of qualitative research results and her extensive knowledge of ethnology, women’s history, and contemporary theories of gender studies.

Lissie Åström was not just a clever researcher and field-worker. She was also a proven close reader of academic texts and thus a well-loved supervisor to her students. She was friendly and inclusive, and she encouraged young talents to apply as ethnological researchers on many occasions. She participated in the ethnological research seminar at her home institution until very late in her life.

Lissie Åström died in Lund in 2013. She is buried at Norra kyrkogården (The Northern Cemetery) in Lund. 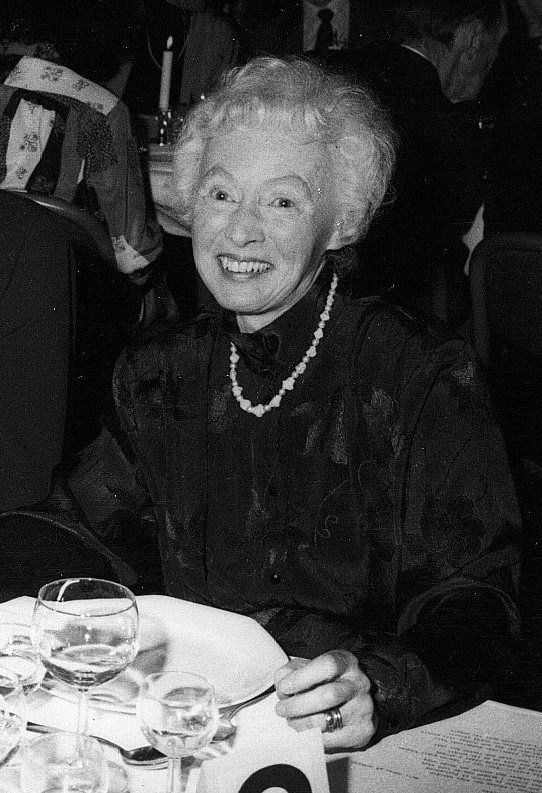