Queen of Sweden and Norway, philanthropist

Lovisa was born Princess Louise of the Netherlands on 5 August in 1828 in The Hague. As the daughter of Prince Frederick of the Netherlands and his wife, Princess Louise of Prussia, Lovisa’s future was demarcated from an early point as playing a role in the so-called princely and political marriage market. Lovisa’s education and rearing was handled by her governess, Victoire Wauthier, with whom she maintained a correspondence for years.

In 1849 Ludvig Manderström, State Secretary for Foreign Affairs at the Swedish Foreign Ministry, was sent to The Hague on the occasion of the accession of Prince Frederick’s older brother, Vilhelm (William III), to the Dutch throne. Although Manderström was officially there to deliver the congratulations of the Swedish court his duties also, unofficially, included the task of sounding out the possibility of a marriage between Swedish Crown Prince Karl and Dutch Princess Lovisa. Karl’s parents, King Oscar I and Queen Josefina were determined to find a suitable match for their son and heir to the Swedish throne.

Manderström’s report to the Swedish royals presented Princess Lovisa as a suitable marriage candidate. The report described her excellent upbringing and that she was a woman of good character, adding also that she was a Protestant who was believed to have access to great wealth. Lovisa was introduced to Prince Karl of Sweden during a hastily-arranged unofficial visit to the Netherlands in August 1849. The couple’s engagement was announced in February 1850. Following negotiations regarding the dowry an amount of 100,000 florins was agreed, which was less than had been expected from the Swedish side. The princess would only be allowed to access the interest for her own use. Lovisa learned Swedish although not Norwegian (Sweden and Norway were in a regal union at the time) and her name was officially changed from Louise to Lovisa. The wedding was held on 19 June 1850 at Storkyrkan in Stockholm.

The couple had two children: a daughter named Lovisa who later married the Danish Crown Prince, (later King Fredrik VIII of Denmark) and a son named Carl Oscar, heir to the throne, who was born in 1852 but had already died from measles in 1854, apparently due to medical negligence. Following complications arising from her second pregnancy Lovisa could no longer bear children and thus could not provide King Karl XV with an heir. On Karl XV’s death he was therefore succeeded by his younger brother, who became King Oscar II. Lovisa is said to have offered her husband a divorce but he apparently rejected it.

Queen Lovisa has been described as shy and thus quite different from her extrovert husband. Fritz von Dardel, a loyal friend of the Swedish king, presented Lovisa as a woman who was “righteous, dutiful and not susceptible to intrigues” in Minnen. The royal marriage was, nevertheless, not an entirely happy one. Karl XV is known and famed for his extra-marital affairs. King Oscar I died in 1859 at which point Karl and Lovisa assumed the positions of King and Queen of Sweden and Norway. Their Swedish coronations were held in Storkyrkan in Stockholm on 3 May 1860. A series of great celebrations were held to mark the occasion, ending with the Norwegian coronation ceremony in Nidarosdomen, Trondheim on 5 August 1860. Lovisa thereby became the first queen to be crowned in Norway since the medieval period.

Although Queen Lovisa did not engage in political issues she, in contrast to the king, was strongly critical of the electoral reform changes. Privately, in letters to loyal contacts, Lovisa confirmed that “since childhood I have been raised according to Conservative principles so I seek slow, gradual change”.

She preferred to lead a quiet and reclusive family life rather than performing official duties and past-times that her husband seemingly engaged in with great enthusiasm. As the years went by she also became increasingly immobile and began to prefer “walking by carriage”.

Queen Lovisa took great interest in and was heavily involved in charitable works and in social welfare matters. In 1854 she founded Kronprinsessan Lovisas vårdanstalt för sjuka barn (later renamed Kronprinsessan Lovisas Barnsjukhus, Crown Princess Lovisa’s Children’s Hospital) on Kungsholmen, Stockholm, which was in operation until 1970 when the medical services were transferred across to the hospital Sankt Görans sjukhus. Another of her initiatives was Femöresföreningen till inrättande av barnhem i Lappland, founded in 1864. The money raised financed, in part, schooling for Sami children. Queen Lovisa also translated two shorter edifying works from English into Swedish.

The royal couple were mainly based at Stockholm palace, their official residence. From 1850 onwards King Karl XV also made use of Ulriksdal castle, at which a major renovation was completed in 1858, after which the royals often spent time there. The king led an unconventional social life at Ulriksdal. During the summers the royal couple often lived at Bäckaskog castle in Scania.

In the autumn of 1870 Queen Lovisa visited the Netherlands to see her dying mother. On her return to Sweden she devoted herself to caring for her husband who had taken ill. Queen Lovisa herself contracted bronchitis in the spring of 1871 which eventually became pneumonia. She died on 30 March that same year.

Queen Lovisa is buried at Riddarholmskyrkan in Stockholm. 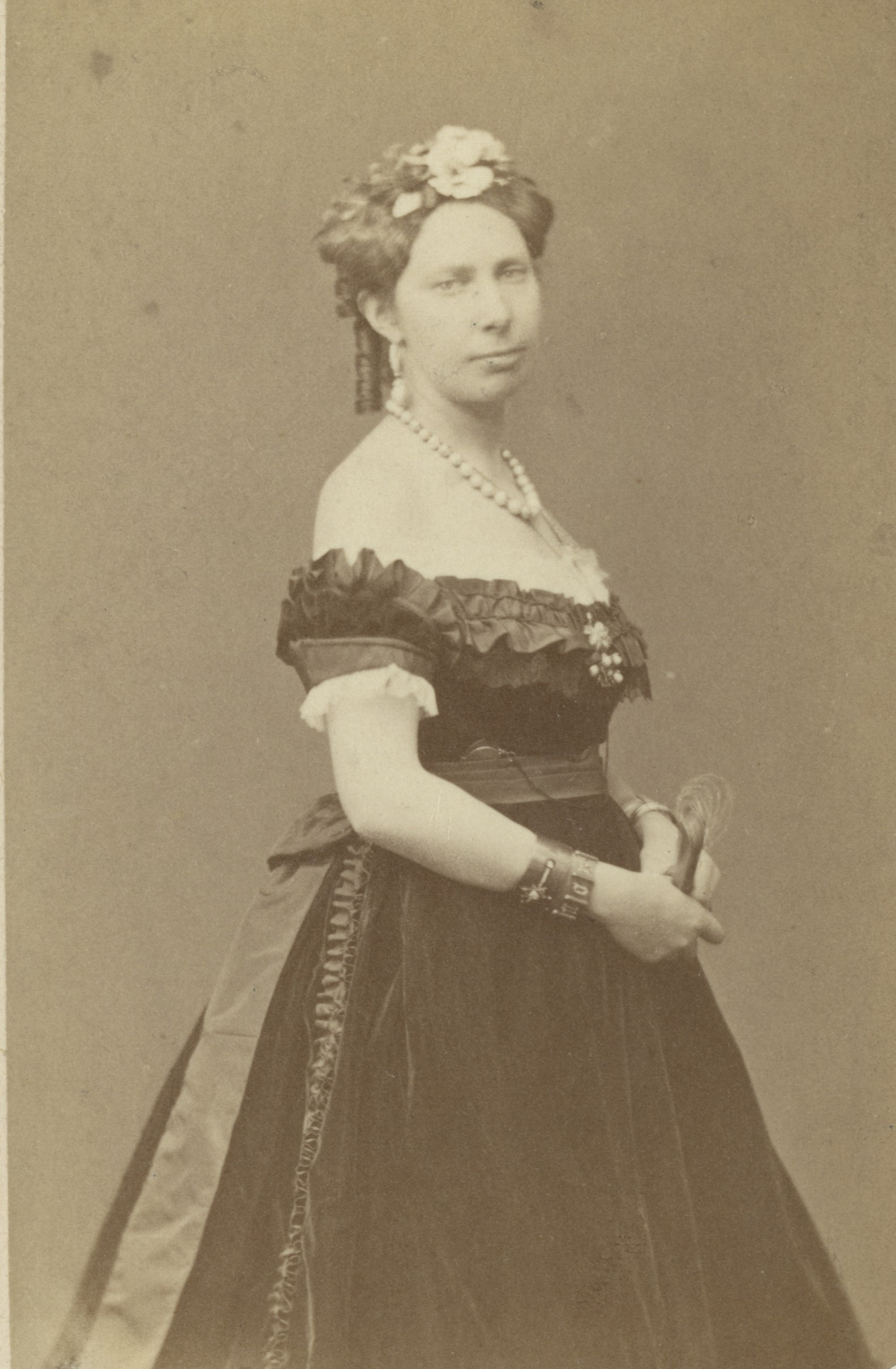