Magdalena Ribbing became well-known to the wider public primarily during the latter part of her journalistic career. This was when she focused on issues of style and etiquette in her role as ‘folkvettsexpert’ (an expert on manners and morals), a concept she herself had coined. She answered readers’ questions on how to deal with issues which arose in social life for a readers’ queries column in the Dagens Nyheter newspaper.

Magdalena Ribbing was born into the Oscar congregation of Östermalm in Stockholm in 1940. She grew up in a middle-class home. Her father was an officer and her mother was involved in the ‘lotta’ (Swedish women’s voluntary defence) movement. She had three sisters. All four of the girls were born within a six-year period. The fact that the Ribbing family belonged to one of oldest families of the Swedish nobility influenced Magdalena Ribbing’s interest in genealogy. She was also interested in her mother’s Jewish ancestry.

After completing her schooling Magdalena Ribbing, then aged 18, got her first post as a journalist working for Vestmanlands Läns Tidning (VLT). In 1960 she returned to Stockholm to take up a job at Åhlén & Åkerlund publishers. In the course of the ensuing decade she wrote for VeckoRevyn, Bonniers Månadstidning, and Vecko-Journalen. In 1970 she finally crossed into the world of the daily press and became employed at the Dagens Nyheter newspaper. Initially she worked as an editor but from 1975 onwards she served as a political correspondent. During the period of 1984–1991 she was the chair of Föreningen Riksdagsjournalisterna (parliamentary journalists’ association). She was a political correspondent for most of her journalistic career. During the 1993–1999 period Magdalena Ribbing headed up the “Namn och nytt” section at Dagens Nyheter. Further, since 1975, she wrote the column entitled “Matpatrullen” in the “På stan” supplement. This column graded Stockholm restaurants and is generally viewed as helping to raise the quality of the capital’s restaurants.

In 1981 Magdalena Ribbing married Thomas Hempel, who was also a political correspondent albeit for Swedish Radio. He worked as a political commentator and head of domestic affairs.

Following her retirement from Dagens Nyheter in 2000 Margareta Ribbing continued working as a freelancing journalist. It was during this period that she made her public breakthrough, as a so-called ‘folkvettsexpert’, giving advice on interpersonal relationships in the afore-noted column in Dagens Nyheter. She thus took up the mantle of her stepmother, Gerd Ribbing, who had also written for the same newspaper during the 1932–1966 period. Gerd Ribbing wrote using the signature of Helena and had a permanent column entitled “Helenas syn på saken” discussing issues of style and etiquette. Further, she had also published several books on the subject.

Magdalena Ribbing also contributed to radio and TV-programmes, for example serving as a commentator at events such as the Nobel prize ceremony and at royal weddings. She also frequently gave talks on her particular areas of knowledge, including social interaction, genealogy, eating traditions and the art of jewellery-making. On two occasions, in 1994 and in 2000, she served as a summer-programme host on Sveriges Radio.

Magdalena Ribbing belonged to many associations and was heavily involved in those which represented her areas of interest. In addition to the afore-noted position of chair of Föreningen Riksdagsjournalisterna from 1984–1991, she also served as chair of Gastronomiska Akademiens Vänner, which became Gastronomiska Akademiens och Måltidsakademiens Vänner, from 2006–2011, and as chair of Thielska Galleriets Vänner from 2014. Further, she was a board member of Livrustkammarens Vänner and a member of the culinary association Lilla Sällskapet. She was also active within the House of Nobility, where she served as editor of its journal Arte et Marte, and the Ribbing family association, to which she was awarded honorary membership. Her final years were framed by a series of awards and prizes: in 2011 she received Gastronomiska Akademiens gold medal and Begriplighetspriset; in 2014 she was awarded the St Erik medal; in 2017 she received Stora retorikspriset and the following year, posthumously, she was awarded Gulddrakens hederspris.

Magdalena Ribbing died in 2017. Her final resting place is at the memorial garden at Norra begravningsplatsen (the Northern cemetery) in Solna. 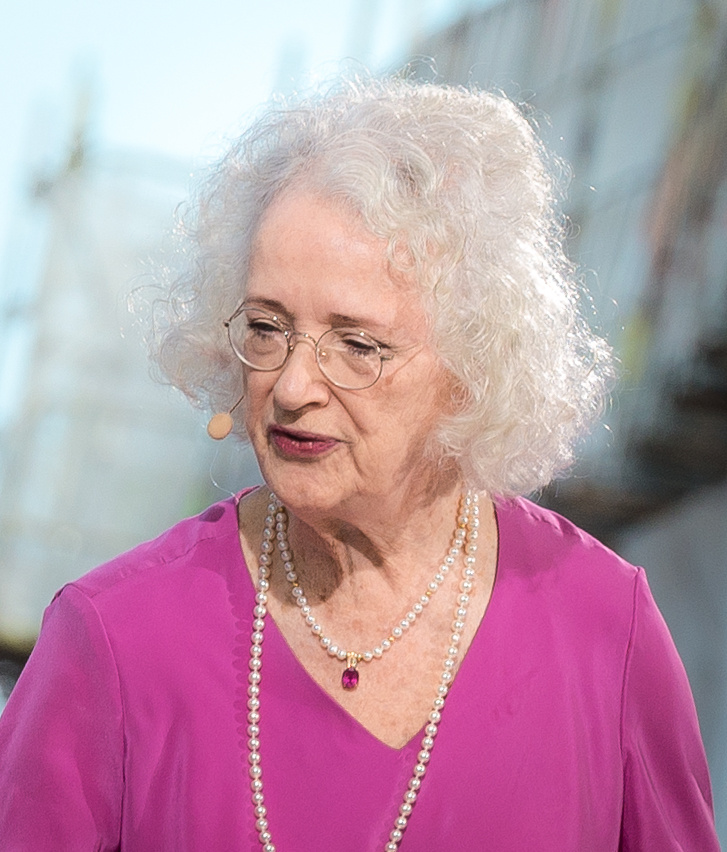