Maria Collin was an author and publisher of literature on textiles, mainly in handbook format, which enjoyed a wide readership.

Maria Collin was born in Verum, Scania in 1864. Her father, Sven Collin, was the district police chief for the eastern section of Bara district. Her mother, Augusta Collin, came from a clergyman’s family. Maria Collin had three brothers, but only one – August – survived into adulthood. He became a part-owner of PH. Lindstedt’s University bookshop in Lund, as well as a publisher and owner of August Collin’s publishing house.

Her father’s position as police chief meant that he enjoyed a wide local network of contacts. Maria Collin has described her childhood memories in detail in her 1929 book entitled Hågkomster och livsintryck: Av svenska män och kvinnor. In these memories she describes how the family home often received visitors – men seeking advice in legal matters, whilst women sought out her mother for advice on textile issues. Augusta Collin had inherited her family talent for handicrafts and she was often busy weaving. She was very interested in and very knowledgeable about designs, yarn quality, and various weaving techniques. Augusta shared these interests with her daughter Maria Collin. Eventually the family farm was sold and they all moved to Lund.

Whether Maria Collin gained any further schooling other than elementary school remains unknown. From 1899 to 1915 she worked as the head of an office at AB Tidskrift för Landtmän, for which the editors were based in Lund. At this time Scania was one of Europe’s most densely railroad networked area and Maria Collin formed the idea of printing and publishing train timetables under the collective title of Tidtabell för Skåne, 1897-1906. She sold the timetables in considerable numbers and the profits earned from the sales allowed her to become privately wealthy.

Maria Collin’s biggest interest lay in folk textiles and her ambition was to disseminate knowledge of these and how they were made through handbooks. She began to publish in this sphere in 1890, starting with Skånsk konstväfnad i allmogestil, which contained designs printed in colour and was quickly translated into Danish and Norwegian. In 1892 she published Flamsk-, Finnväfnad och norsk Rödlakan, followed in 1894 by a second and revised edition of her first book, which was also translated into English and German. Våra hemväfnader i Lärft, Kypert och Atlas was published in 1895. These books garnered universal acclaim from both readers and reviewers for their easy-to-follow pedagogical approach, and for their affordability, which made them accessible to a wide readership. The two books on artistic weaving and home-weaving were published in a total of five editions. Some of these were donated to the women’s elementary schools across Sweden, who would award them as prizes to their top students. These donations, as well as the printing costs, were funded by Maria Collin herself.

Maria Collin is described in 1895 as “a woman, whose theoretical insights in this area […] exhibit a very extensive and beneficial influence on the ever-growing sphere of the art of home-weaving” in an article in Idun. It also described how she identified a need for weaving handbooks containing technical instructions as well as aesthetic guidance in the combining of designs and colours. These handbooks formed a response to what at that time was a growing interest in handicrafts and handmade goods, in contrast to items which were industrially mass-produced.

In addition to design books, Maria Collin also published more reasoning and idea-based texts such as Bygdeslöjd och forntidskult, 1921, in which she analyses various designs which she perceived to have originated from ancient cults. The same idea inspired her article published in 1928 in Fornvännen which presents the history of weaving techniques and its development with a focus on technical aspects and design types.

Despite the fact that Maria Collin is well known for her handbooks, there is very little known about her private life and about her private network. There is evidence that she was involved in poor relief in Lund. Maria Collin never married and didn’t have any children. When she died in 1933 she bequeathed her personal wealth to the Hushållningssällskap (household association) in Scania. The Maria Collins Fond awards funds and stipends to benefit practical agriculture, studies and scientific research into agricultural practises, in the main from applicants from Lyngby and Genarp parishes.

Maria Collin is buried in the family tomb at Lyngby Gamla cemetery in Lund. 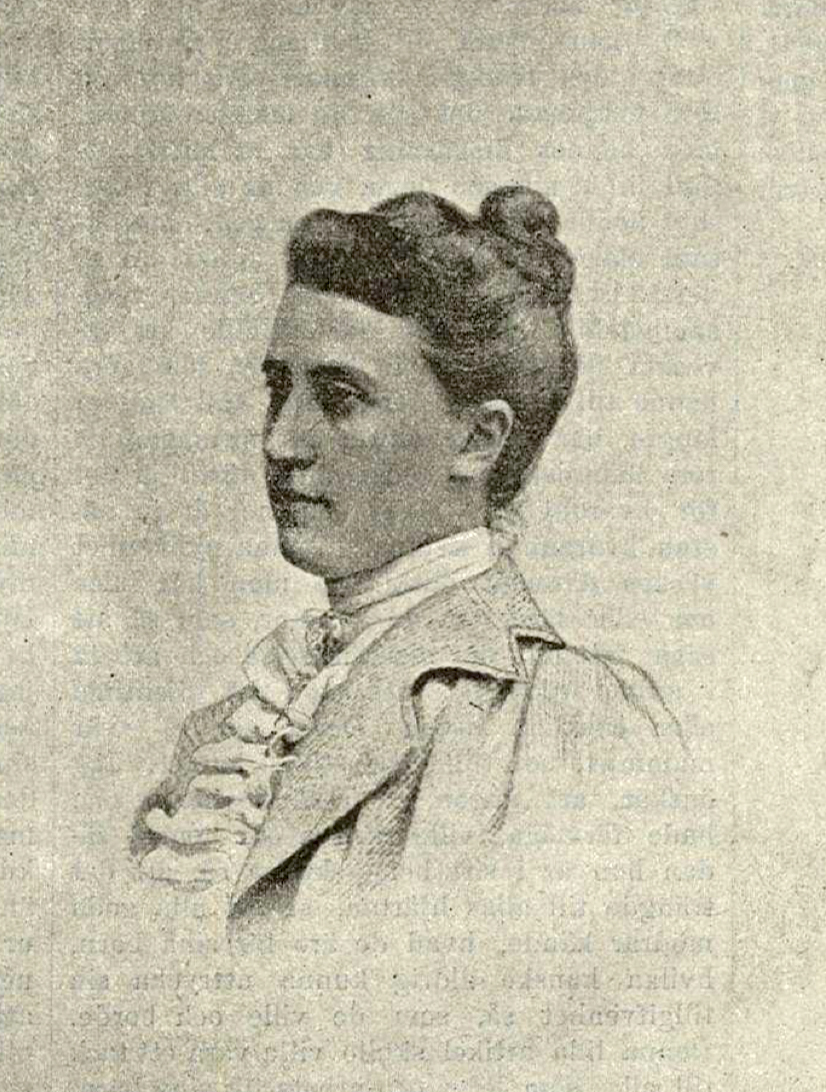