Märtha Adlerstråhle was a Swedish tennis player who was active in the early twentieth century. Her greatest international achievement was winning the bronze medal for the singles game at the London Summer Olympics in 1908.

During her active career as tennis player Märtha Adlerstråhle achieved the top rank in what was then known as the international Swedish championship seven times, first in 1899, then in 1901 and every subsequent year until 1906. At the time no official Swedish championships in tennis had been instituted. Märtha Adlerstråhle also won the singles in the Scandinavian championships in 1906. She was the daughter of regional governor and Colonel Charles-Emil von Oelreich and his wife Margareta Vilhelmina von Oelreich (née Barklund), and in 1889 she married Major Axel Einar Teodor Adlerstråhle.

Along with Elsa Wallenerg, who was also a tennis player and who achieved fourth place in the same Olympics, Märtha Adlerstråhle became the first female Swedish Olympian at the Summer London games of 1908. Märtha Adlerstråhle won the indoor singles bronze-medal after the two British players Gwendoline Eastlake Smith and Angela Greene had won gold and silver respectively. Märtha Adlerstråhle’s bronze was Sweden’s first Olympic women’s medal.

Märtha Adlerstråhle was also a pioneer of women’s bandy (which at the time was also called hockey) in Sweden, and was the goalie for the Crown Princess’s hockey club in Stockholm. Princess Margareta founded the club in 1908 and the team comprised women from the upper classes. Märtha Adlerstråhle was the first woman to be awarded the national Swedish gymnastics and sports associations’ golden order.

The Swedish tennis association’s historical commemorative book from 1938 lists eminent Swedish tennis players and Märtha Adlerstråhle is described as “a remarkable woman in Swedish tennis” not only with regard to her international success as a player but also for her work to promote tennis in Sweden. Märtha Adlerstråhle’s game is said to have been defined by absolute certainty with every stroke and an exceedingly clever tactical game. She is also noted in the book for her success as a mixed-doubles player (where each team comprises a man and a woman) with the then current heir to the throne (later King Gustav V).

Märtha Adlerstråhle was treasurer of the Swedish lawn tennis association from 1907 to 1918 and from 1899 to 1950 she was a board member of Kungliga Lawn-Tennisklubben (the Royal Lawn-Tennis club) (KLTK, previously the Crown Prince’s Lawn Tennis club until 1907). At the time Swedish tennis was an exclusively upper-class sport, headed by KLTK and the heir apparent. This social exclusivity allowed for greater participation by women in comparison with many other modern sports because social sports which denoted access to leisure and money were seen as being compatible with being a respectable woman. This enabled women, such as Märtha Adlerstråhle, to hold leading positions in the association. 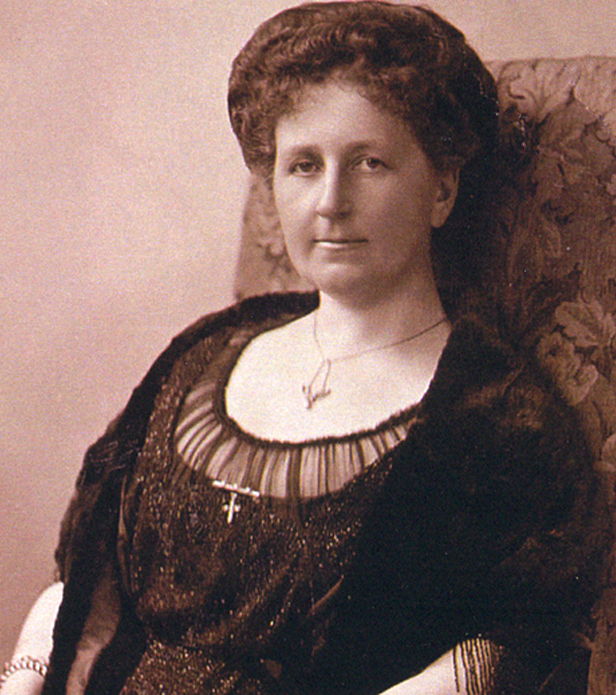