Kerstin Cardon was an artist and a portrait-painter as well as a drawing- and painting-instructor. She influenced the artistry of several prominent female artists, including Anna Nordlander and Hilma af Klint.

Kerstin Cardon, known to her friends as Kitty, was born in Stockholm on 17 August 1843. She came from an artistic home. Her parents were Britta Kristina Sundberg and Johan Cardon, who was a leading lithographic artist and a member of the Royal Swedish Academy of Fine Arts. Her uncle, Oscar Cardon, was also a lithographic artist. Kerstin Cardon initially received her basic art training from her father.

In 1864 Kerstin Cardon was accepted into the Royal Academy, namely into Fruntimmersavdelningen (the women’s section). She was one of the first cohort of 18 women who, albeit to a limited extent, gained access to the instruction available at the academy. Kerstin Cardon’s time as a student lasted from 1864–1871. Her first artworks were still lifes and genre paintings and her depictions of animals included a hint of humour. She then exhibited a small oil painting entitled Död natur, which was raffled out by Stockholms konstförening in 1868, Lurande katt in 1870, Kaninfrukost in 1871, as well as En katastrof in 1874. Once she had completed her academy training she then undertook study trips to Paris, Munich, London, Vienna, Italy and the Netherlands, further developing her painting skills, particularly in portrait painting. Kerstin Cardon produced portraits and still lifes in both oils and pastels.

Upon her father’s death in 1878 Kerstin Cardon assumed responsibility for providing for her mother and her poorly sister, Ida Cardon. This had a direct impact on her career options, forcing her to focus on finding a guaranteed financial income. She began to teach at various schools in Stockholm and from 1875–1884 she worked as a drawing instructor at Högre lärarinneseminariet (advanced female teacher-training programme). During the 1875–1911 period she ran her own painting and drawing school, located in her own studio at the top of a building on Drottninggatan in Stockholm.

Kerstin Cardon was a member of Svenska Konstnärsförbundet (Swedish artists’ federation) in 1890, a commissioner for Svenska konstnärinnornas avdelning (Swedish female artists’ section) of the Chicago Exhibition in 1893, a temporary board member of Svenska konstnärernas pensions- och sjukkassa (Swedish artists’ pension and benefits board) from 1904–1914, member of the board of Handarbetets Vänner from 1905–1907, and an associate member of Handarbetets Vänner’s art committee from 1907.

She was a much sought-after portrait painter in Stockholm high society. Her works include three portraits of King Oscar II and two of Prince Gustav, as well as a full-body portrait of Queen Lovisa, intended for the royal palace in Kristiania (now Oslo). She also painted many portraits of well-known Swedes of the time such as Sven Hedin, the painter Gustav Rydberg, and various barons, counts and countesses. Examples of her works are contained within the Malmö museum collection and within the engravings section at Nationalmuseum.

Kerstin Cardon died in Stockholm on 5 January 1924. She is buried near several of her close relatives at Norra begravningsplatsen (the Northern cemetery) in Solna. 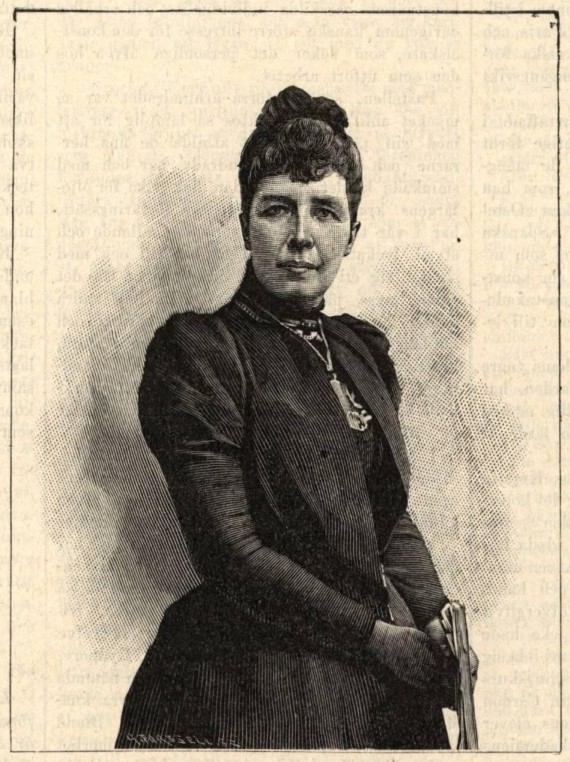