Naëma Flodström was the bank manager of Hedemora sparbank (savings bank) from 1903 to 1918 and a bank employee for 44 years.

The first savings bank in Sweden was founded in Gothenburg in 1820 and during the ensuing decades savings banks became established across the rest of the nation. The Hedemora sparbank enterprise began in 1863 and Naëma Flodström’s father, Samuel, is noted in the bank’s history as “the actual instigator of the savings bank”. He managed the bank accounts for a period of 40 years until his death in 1903. He also held similar positions for the Hedemora division of Kopparbergs Enskilda Bank and was the official landlord of both these banks’ premises for the same period of time. Indeed, from the age of four Naëma Flodström spent her childhood living in a home in which two of the rooms served as bank premises.

In addition to his jobs for the two banks and his state post as sheriff, Naëma Flodström’s father also held many positions within the local community. When Naëma Flodström turned 16 years old she too became a bank employee, serving as an assistant at Hedemora sparbank where she worked alongside her father.

Naëma Flodström belonged to the top social stratum within nineteenth-century Hedemora. In 1873, when she was 15, the family left their home on Åsgatan, where she had grown up, and moved to one of the largest houses on Långgatan, close to Stora Torget, next door to what is today the pharmacy building which dates from 1779. Naëma Flodström would spend the next 50 years living there. The home was furnished with furniture made of walnut-wood and mahogany, silver cutlery, crystal chandeliers and mirrors, and supplied with curtains and carpets. The family also had a maidservant. Naëma Flodström and her mother, Erika, went on leisure trips to bathing sites and spas on the Swedish west coast, in Sörmland and in Värmland.

Samuel Flodström retired from his state post as sheriff in 1883 for which he was awarded a medal in recognition of his “zeal and upright service to the state”. However he retained his other jobs within the two banks, and his posts on the town board and with the railway company. Six years later Naëma Flodström’s mother, then aged 64, passed away and through her inheritance Naëma Flodström became part-owner of the building in which the family lived. A few years later she also became a shareholder in Kopparbergs Enskilda Bank, one of 28 new shareholders who were presented in the Post- och Inrikes Tidningar newspaper. Given that Naëma Flodström had her own income, paid tax, and was not married, she was entitled to a vote on the town council.

In 1900, following the departure of bank assistant Amalia Samuelsson, a new colleague arrived to work at the bank. The new assistant was Anna Maria Zettervall. All banking duties were still performed from within two rooms on the first floor in the large Flodström family house. Following the death of Naëma Flodström’s father in 1903 she then became appointed as the new bank manager, receiving exactly the same rate of pay as her father. No new assistant was taken on when Naëma Flodström took on the role of manager as she had already, in practise, been performing this role prior to her appointment as such.

In 1906 Hedemora sparbank moved to new premises at Ämbetsgatan. Industrialisation generated marked financial developments and the bank’s volume of deposits increased significantly. Naëma Flodström sold the large family home on Långgatan using a payment by installments contract and instead she had a completely new building erected on the same plot where she had grown up on Åsgatan.

In 1916 Naëma Flodström became foster mother to a four-year-old girl from Stockholm named Ingrid, although she was known as Inga. She had lived in foster homes since birth and she had no registered surname when she came to live with Naëma Flodström. The latter decided to give Ingrid the family name of Jernek. Ingrid Jernek remained in Naëma Flodström’s home until she was an adult, raised as Naëma Flodström’s daughter.

Naëma Flodström retired in 1918. On the occasion of her 60th birthday the bank organised a celebration at the bank premises. There Naëma Flodström was presented the royal Pro Patria large gold medal commending her loyalty and diligence. Due to the emerging financial crisis of the postwar years (after the First World War), especially the 1921–1922 period of depression, Naëma Flodström lost all the money she had invested in Kopparbergs Enskilda Bank which failed as an independent bank due to credit losses. Naëma Flodström also had to shoulder the costs of lengthy hospital stays brought on by ulcer operations and was then forced to borrow significant amounts of money.

Naëma Flodström died at Avesta hospital on 26 July 1934. She is buried at the family grave in Hedemora. 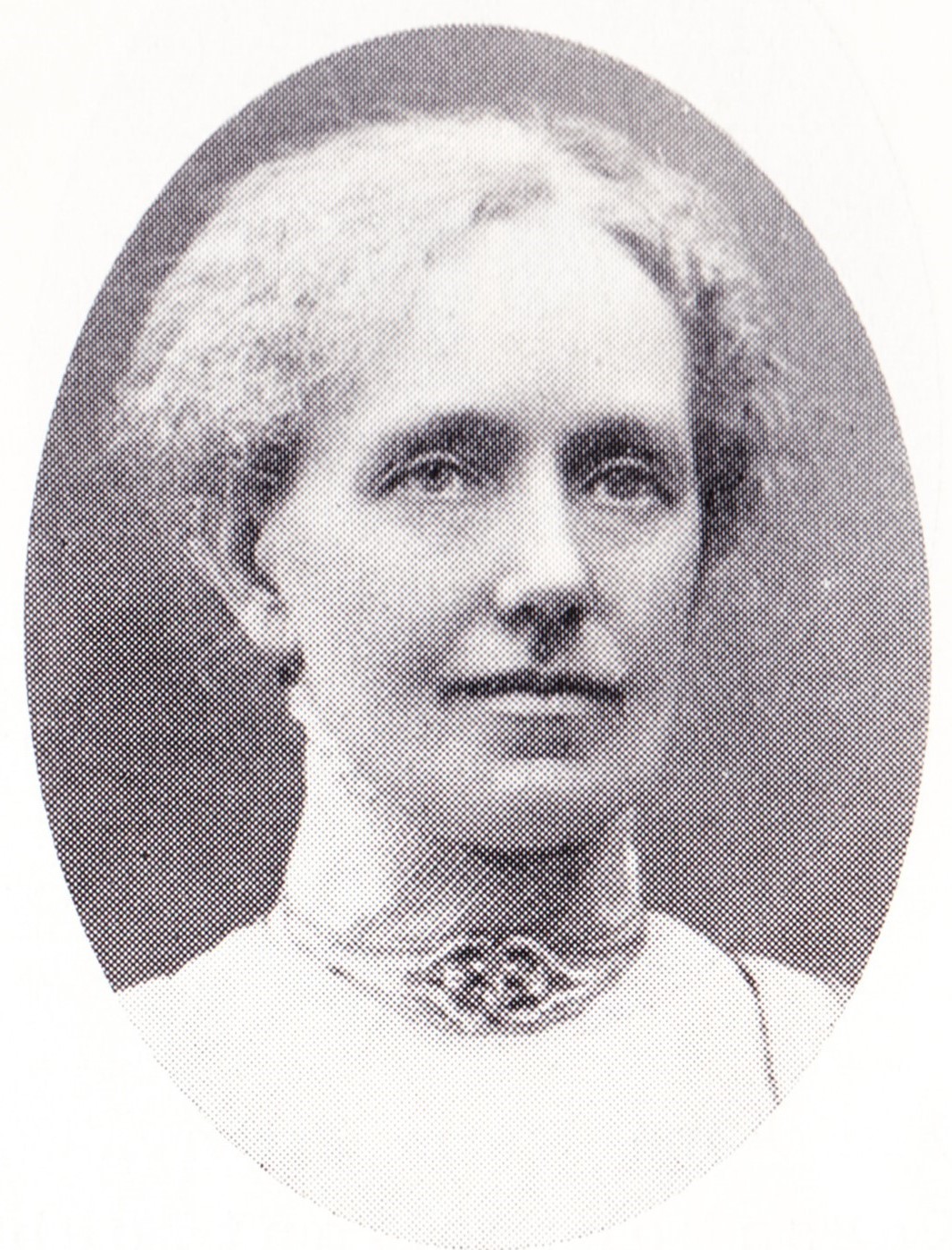