Ruth Randall Edström was a teacher, a philanthropist, a peace-activist and a suffragette.

Ruth Randall Edström was born in 1867 and grew up in a well-to-do home in Chicago along with her parents and four siblings. She graduated from Oakland High School in 1886. One of her teachers, Florence Holbrook, later went on to become an important figure in her life.

Ruth Randall Edström undertook further studies and qualified as a teacher after a two-year course at Cook County Normal School for Teachers. She then worked at a public primary school in Chicago, but it was not long before she was headhunted to work at Forestville School in southern Chicago. It was Florence Holbrook, newly appointed as that school’s principal, who had sought her out. The catchment area was in one of the poorer parts of town. The teaching curriculum at Forestville public school was marked by a Rudolf Steiner-style pedagogy: Holbrook believed that art and culture in all its forms, as well as physical movement, formed important elements of democratic society. Holbrook was an ardent pacifist and suffragette and her mentorship was of great significance to Ruth Randall Edström.

It was while travelling on an Atlantic steamship, en route from Europe to the USA in 1896, that Ruth Randall Edström met her future husband, namely Sigfrid Edström. Three years later the couple got married. They spent their first year as a married couple in Switzerland but in 1900 they moved to Sweden, settling in Sigfrid’s hometown of Gothenburg. He played a leading role in the efforts to electrify the town’s trams. In 1903 the Randall Edström couple moved again, this time to Västerås, where Sigfrid Edström had accepted an offer to take up a new position as managing director of Allmänna Svenska Elektriska Aktiebolaget (later ASEA/ABB). This was a company which had been established as part of the electrical industry in Västerås in 1890.

Directors were expected to be married men. This meant that Ruth Randall Edström shouldered the duties of a director’s the wife. Ruth Randall Edström, just like other women in her position, came to be seen as the external face of the company. Many events were hosted in the couple’s own home. A director’s wife was expected to create a snug, safe, convivial and also representational home. Villa Asea, a tarred clapboard building with characteristics reminiscent of alpine huts, was situated in the middle of a large plot of land in Västerås. The building was completed in 1908. Ruth Randall Edström had been involved in not just designing the building, along with the architect Erik Hahr, but also in the interior décor. This director’s house had to serve both the company’s need for representational duties and also the personal needs of the expanding family. Villa Asea thus comprised a large representational and office section on the ground floor as well as private living accommodation on the upper floor. Ruth Randall Edström’s responsibilities, like most women in her position, involved running the home, caring for the children, managing the wider household and the family finances and being in charge of household staff.

A director’s wife was expected to have a large family. Sigfrid and Ruth Randall Edström had four children: Myriam (1900), Björn (1903), Jane Sigrid known as Janesie (1906), and Lenore (1910). The family also included her late sister’s daughter, Jane Redhead, who was ages with the Edström children. The children were mainly educated at private boarding schools during term-time.

Ruth Randall Edström also served as a kind of ambassador for ASEA’s social outreach activities. She ran different benefit projects on behalf of the children of ASEA employees and providing employee accommodation. During the unsettled decades of the early twentieth century she actively helped women and children in Västerås who had been hard hit by rationing and unemployment. She often had the support of ASEA, either in the form of financial contributions or through the company taking active responsibility for supplying certain aspects, such as a summer camp for needy children of their employees. However, she probably also helped certain individuals more directly.

The move to Sweden, following her marriage to Sigfrid Edström, had in many ways been an emotionally charged step for Ruth Randall Edström. Throughout her time in Sweden she carried on speaking English and maintained a continuous and frequent correspondence with her relatives and her extensive circle of friends in the USA. She made several extended visits to Chicago and received family and friends from America when they came to visit her in Sweden.

Whilst working as a teacher in Chicago she had been active in the campaign for female suffrage and she and her friends had set up a suffragette association in which she served as deputy chair.

In Västerås she was involved in setting up a local section of Föreningen för kvinnans politiska rösträtt (FKPR, women’s suffrage association) in 1906. She was on the board and for some years she served as its deputy representative on the central committee of Landsföreningen för Kvinnans Politiska Röstratt (LKPR, national association for women’s suffrage). The chair of the local Västerås chapter for the first few years was Nina Anderson-Benner, who became a close friend.

One of Ruth Randall Edström’s contributions within FKPR was to organise ambitiously planned cookery courses for girls, working women, and housewives.

Ruth Randall Edström’s extensive network of friends in Chicago – and especially through Florence Holbrook – provided her with connections to the international suffragette movement and she herself served as a delegate at international suffragette congresses in Amsterdam in 1908, in London in 1909, in Stockholm in 1911, in Budapest in 1913, in The Hague in 1915 and in Geneva in 1920. It remains unclear how she came to join the Swedish delegations which comprised a limited number of women. Perhaps it was due to her engaging personality, her international connections, her language (being a native English-speaker), and her social position as the wife of one of Sweden’s leading industrialists? Her close friend and mentor from Chicago, Florence Holbrook, also attended all the congresses. Holbrook was a part of Jane Addams’ circle, namely the inner circle of the international women’s suffrage and peace and liberty movement. Ruth Randall Edström likely came to know Addams as well as Rosika Schwimmer and Carrie Chapman Catt. Some of the Swedish women in the suffragette and peace movements of the early twentieth century such as Signe Bergman, Anna-Lisa Blume, and Kerstin Hesselgren, became long-lasting close friends of Ruth Randall Edström.

Her longing for her native country led Ruth Randall Edström to set up various associations which allowed her to share the American culture with the wider public. She had already set up a Robert Browning society when she lived in Gothenburg, and she set another one up in Västerås. She also set up The American Womens’ Club in Stockholm in 1911. This was the second oldest club of its kind outside the USA.

In the autumn of 1939 Ruth Randall Edström and her husband moved away from Villa Asea and settled permanently in their previously acquired apartment on Strandvägen in Stockholm. She was actively involved in the capital city’s cultural sphere, continued meeting the friends she had made through the Browning society and carried on attending the American Women’s Club. 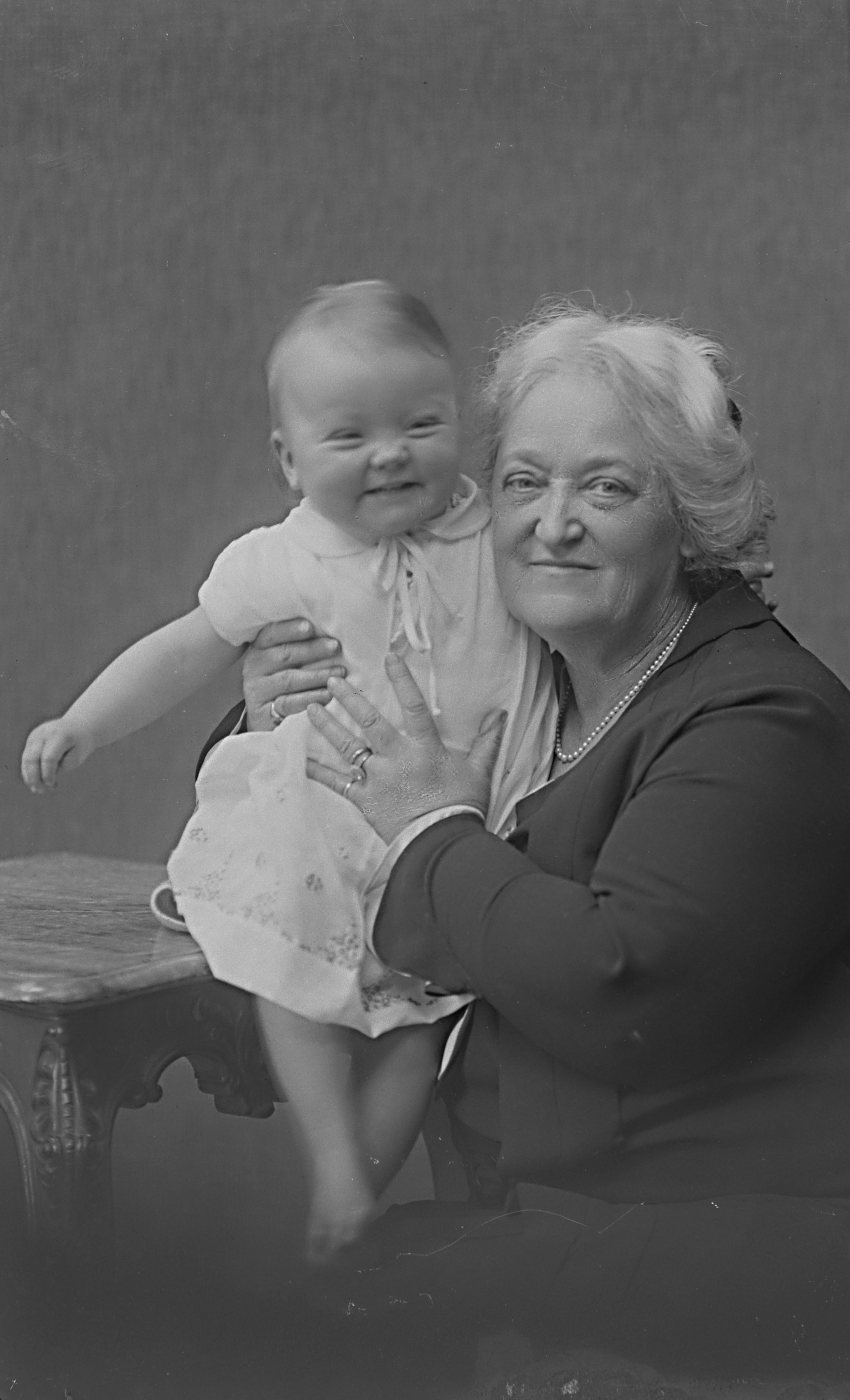