Sigrid Rudebeck was an educational reformer and founder of a girls’ school in Gothenburg which is now known as the Sigrid Rudebecks Gymnasium.

Sigrid Rudebeck was partly educated by governesses and she also attended a finishing school for girls in Vimmerby. At the age of 24 she became a student at the highly respected Cecila Fryxell school in Carlslund, near Västerås. This school was also one of the first female teacher-training programmes at which the students were allowed to teach. Cecilia Fryxell’s teaching method was characterised by her deeply-held and vibrant religious belief, which tended towards Herrnhut (Moravian) pietism. This piety would influence Sigrid Rudebeck for the rest of her life.

From 1866 to 1869 Sigrid Rudebeck served as the director of the newly-established Majornas elementarläroverk (school) for girls in Gothenburg. She never settled at Majorna, however, nor did she feel comfortable with the style of Christianity that she experienced there; the school board was marked by a “dense Schartauanism”. Sigrid Rudebeck determined to set up her own school and was greatly helped in this by Peter Wieselgren, a dean who shared her pietistic sympathies, as well as by his good friend Peter Fjellstedt, a well-known missionary. Sigrid Rudebeck’s elementary school for girls opened in the autumn of 1869 near Järntorget in Gothenburg. The school comprised three elementary classes as well as a preparatory class, totalling 26 pupils. Sigrid Rudebeck ran her school for 35 years. Student numbers increased rapidly and shortly before her retirement in 1904 there were a total of 210 pupils. In 1903 the school was awarded high school status and became known as Sigrid Rudebecks Gymnasium. By then the school had moved from its original location to premises on Bellmansgatan, which still (2018) house a private school.

Sigrid Rudebeck had specific ideas regarding teaching methodology. She was a forerunner of modern girls’ school educators, focusing on practical work within domestic science and school cookery classes. No previous girls’ school had incorporated such methods in their teaching curriculum and it was not until Flickskolemötet of 1893 that it become a generally applied methodology. In 1897 she introduced instruction in practical domestic science in the school’s final-year class. Instruction in making patterns and sewing, as well as wood-working, were also introduced at this time. The school’s teaching staff included two female teachers who had been trained at Nääs Slöjdseminarium (handicrafts training programme).

Sigrid Rudebeck’s practical approach certainly faced strong opposition from some of the parents and from within the educational sphere but she was indomitably opposed to schools which ran overly theoretical curricula. She believed that many of her female students would assume traditional women’s roles once they had left school and that they should therefore not be left entirely unprepared for this. Her teaching methods in theoretical subjects also introduced new approaches, such as concentrated reading. Her emphasis on the connection between home and school was actually quite progressive in her day.

Sigrid Rudebeck also sought to continue the so-called salon-style form of education. In 1890 she introduced exercises in what could be termed ‘salon socialising’. The girls were told to organise soirees for which they had to prepare food and behave like educated hostesses. Sigrid Rudebeck believed that spirituality, or in her words “the education of the heart”, was of equal importance to various skills and abilities.

In 1906 Sigrid Rudebeck was awarded the royal Illis quorum medal. Sigrid Rudebecks Gymnasium still bears her name. She died in 1924 and is buried at the Norra cemetery in Gothenburg. 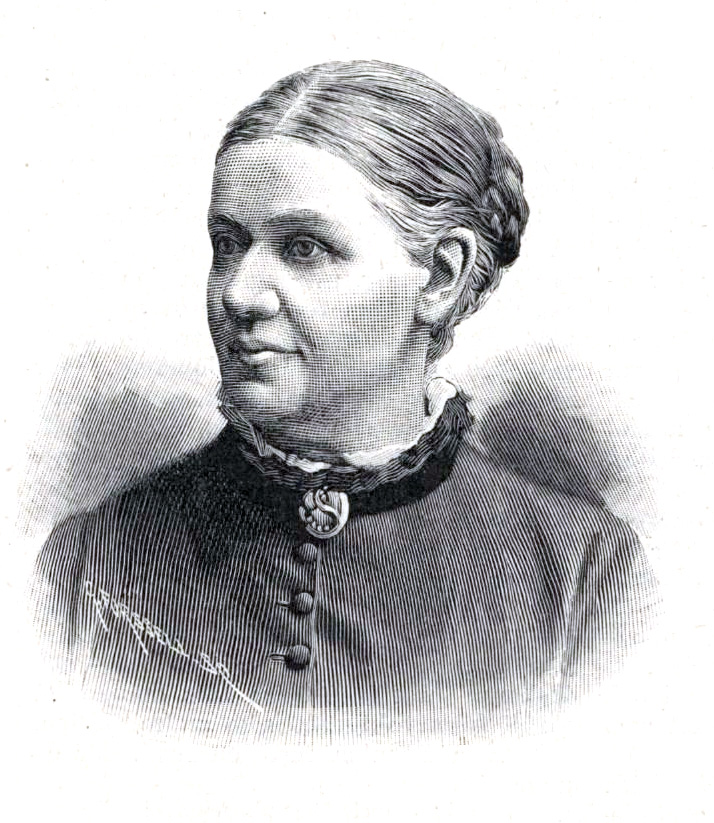