Siri Wikander-Brunander was a school doctor who worked for adequate sex education. She wrote and published several pamphlets on this subject.

Siri Wikander-Brunander was born in Gothenburg on 31 July 1876. Her parents were Elna Wikander, née Hansson and Karl Gustaf Wikander, an elementary schoolteacher. She had four younger sisters: Kerstin, Ruth, Freja and Idun.

Siri Wikander-Brunander followed in her father’s footsteps and started her professional career as an elementary schoolteacher in Gothenburg in 1895. After five years as a teacher, however, she started studying medicine at Uppsala University. In 1909 she gained her Licentiate in medicine at the Karolinska Institutet in Stockholm. After that, she worked for a couple of years as an assistant physician at the Allmänna försörjningsinrättningens hospital in Stockholm before returning to Gothenburg as a practising physician in her own right in 1911.

In 1912, Siri Wikander-Brunander married Herman Brunander, a grammar school teacher at the grammar school Högre realläroverket in Gothenburg. The couple had no children and her husband died in 1931.

Siri Wikander-Brunander published several popular educative pamphlets on sex education, intended to be read by children as well as their parents and teachers. Some titles are: Ärliga svar på tysta frågor: upplysningar och råd till ungdomen i sexuella spörsmål in 1931; Föräldraansvaret: råd till föräldrar om barnens upplysning i sexuella frågor in 1936; and Handledning för undervisare i sexualkunskap in 1935. She was also a contributor to Göteborgs Handels- och Sjöfarts-Tidning and its daughter newspaper Göteborgs Morgonpost, and she published a number of articles during the period 1935–1945. They were always signed in the latter, but in the former they were often not, and readers thought many times that they had been written by the editor in chief Torgny Segerstedt. Recurrent themes in her articles were general health and education and schools.

Siri Wikander-Brunander died in 1947 and is buried in the Djurgården Cemetery in Gothenburg. 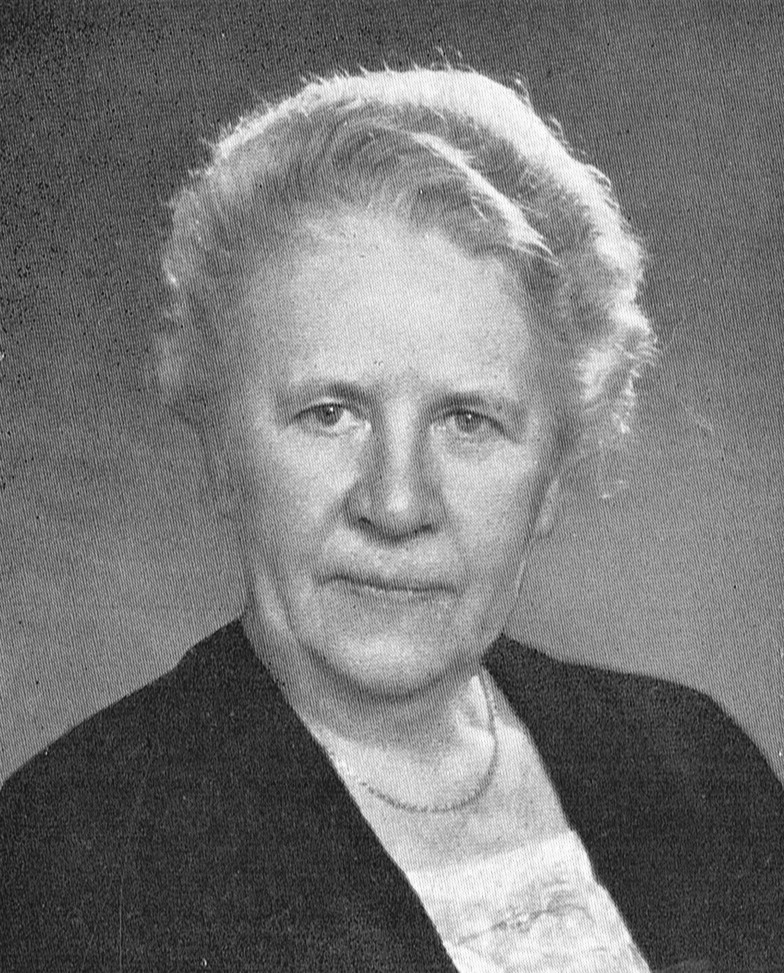