Sonja Fredgardh was a pioneer in several fields: she was the first woman to be employed as a reporter at the major Swedish daily newspaper Skånska Dagbladet’s editorial office in the early 1930s, she was a member of the voluntary military defence organisation and drove refugee transports in 1945, and she was the first woman member of parliament for Malmöhus County for the Centre Party in the 1970s.

However, it was as a journalist that Sonja Fredgardh’s professional life started. She has described her time as a reporter on Skånska Dagbladet in two small volumes published by Södra journalistföreningens pensioners’ club. There she describes the tough conditions during the early 1930s, when she first worked as an unpaid trainee and after that as a low-paid temporary employee, before gaining her first permanent post in 1935. Since she was “off a farm, and a party member (of the farmers’ party)”, she was to cover these two fields for the newspaper. Sonja Fredgardh stated that the only national party meeting from which she was unable to report, ever since she began her career, was that in June 1947 when she gave birth to her son. She pointed out early on the need for organised childcare so that both parents should be able to work, which resulted in her becoming active in the Centre Party’s women’s association (Centerns kvinnoförbund, CKF, nowadays Centerkvinnorna). She was their chairwoman from 1966 and a member of Parliament for the Centre Party in 1973—1979.

In her written reminiscences, Sonja Fredgardh recounts how her time as a general reporter with awkward working hours changed when she married and had her family — she chose instead to work on the so-called “house-and-home secrets” in the newspaper so that her working hours could be planned better. This did not prevent her and her husband Sven from reporting from the West Germany of that time during the years 1947—1949. During their travels, they shared the car-driving. Sven took photos while Sonja Fredgardh wrote. During the latter part of the 1950s, she started monitoring fashion, which meant two visits to Paris per year for the seasonal fashion shows. This meant hard work, since the shows sometimes took place from nine in the morning till nine in the evening. The practical arrangements were complex. Sonja Fredgardh had to telephone her articles daily to Förenade Landsortstidningar (FLT) in Stockholm, since her Skåne newspaper cooperated with them. Her texts were then distributed to many newspapers in Sweden. To make this possible, she had to rush from the fashion shows to her hotel in order to receive the telephone calls she had booked. If the French telephone communications were working properly, she would be able to hand over her texts twice a day as intended. She always stayed at the same hotel for the 15 years that she monitored fashion. Even though the work was demanding, she enjoyed being in Paris. She never felt alone there, she wrote in her reminiscences on the “vanity and ostentation of the fashion world”. In London, on the other hand, she often felt alone during the years she visited the city on assignments for the CFK.

Sonja Fredgardh is remembered in the Centre Party as an early “centre feminist”. She is linked not only to the party’s work for equality but also to international women’s issues and peace work. When in 1973 she was elected a member of parliament for the party, her international engagement came to good use, for example through an assignment in the Swedish delegation to the UN international women’s conference in Mexico City in 1975. Much earlier on, she was the Centre Party’s contact person in the worldwide association of rural women, an involvement that even stretched as far as the Swedish UN Association. 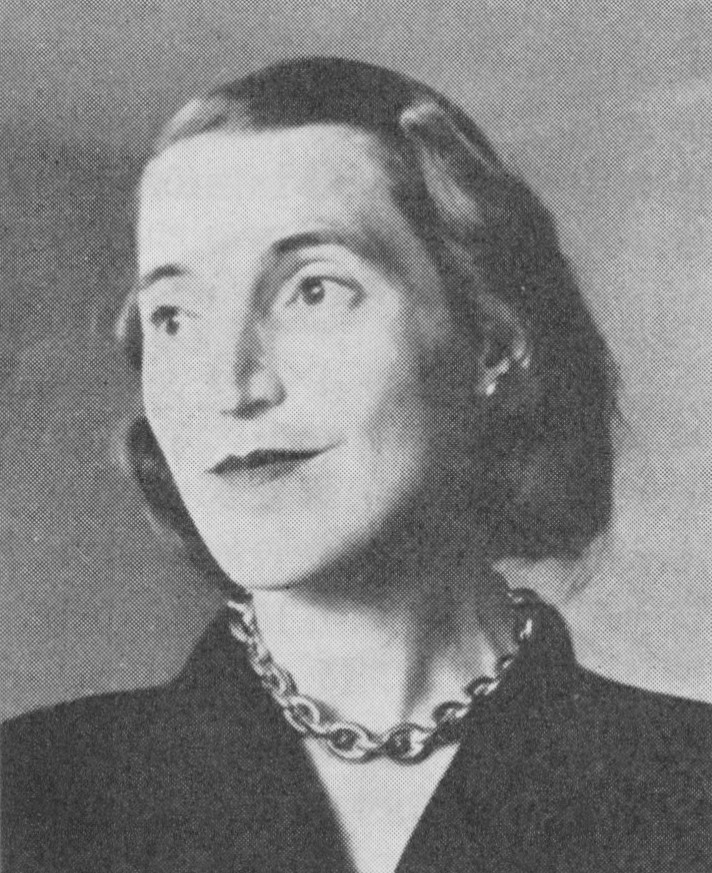