Thora Kulle and her brother-in-law Jakob Kulle, an artist, became pioneers in reviving and renewing folk textile arts in Skåne.

Thora Kulle was born in 1849 on a farm in Håstenlöf village near Lund, into an old southern Skåne farming family. Her father was Nils Nilsson, a farmer and factory owner and her mother was Hanna Åkesdotter. Thora Kulle had eight siblings of whom one died in infancy. Several of them were given the opportunity of studying, including the girls. Two of the sisters, Matilda and Eleonora, studied to be teachers, and their brother Nils-August studied to be a physician.

In 1860, the family moved to Igelösa, where they lived for ten years, and thereafter to Billeberga. After that they moved to Lund in 1882 where they settled permanently.

Information about Thora Kulle’s schooling is sparse but according to an interview with her in Idun in 1890, she attended the Miss Darins’ school in Lund. Tuition was given in Christianity, German, French, history, geography and Swedish language, and great importance was attached to teaching the pupils handicrafts. During her time at school, Thora Kulle already showed interest in the handwork that was to be her life’s work.

Thora Kulle married Lars Leander Kulle, a master butcher, in 1873 in Lund. They had eight children of whom five survived until adulthood. The family settled on a farm called Kråkelyckan 2, Bredgatan 27. One of the daughters, Ingeborg Kulle, became a teacher, and one of the sons, Nils Kulle, became the city architect in Karlskrona.

Like her contemporaries Cilluf Olsson and Bengta Eskilsson, Thora Kulle started weaving after receiving orders from the handicrafts association Handarbetets Vänner (HV). This continued for several years, but in 1879 she realised an old dream and founded a weaving school with her brother-in-law Jakob Kulle, who had been one of the founders of HV. Together they trained weaving teachers and recruited weavers to HV. Thora Kulle opened a well-known handicrafts shop in Lund with branches in several towns, among others one in Stockholm from 1883.

She had learnt weaving for domestic needs in her childhood home, but it was first as a young housewife with her own home that she developed her skills in all kinds of handicrafts – weaving and spinning as well as needlework. Through her brother-in-law Jakob Kulle, who painted pictures of rural working life in Skåne, she got to know the treasures of Skåne’s weaving arts that still lay hidden under the heavy flower-painted lids of chests, unbeknown to most people. He took her with him out to the old farms in Tornabygden, where they were both enchanted by the flowering Flemish “röllakan” weaves with eight-leafed stars, amaryllis, hourglasses and squares etcetera. Thora Kulle marvelled at the fairy tale names: “dukagång”, “krabbasnår”, “munkabälte” and rosengang, techniques that survived in the textile work at farmers’ homes and that otherwise nobody knew about.

As a result of her excursions with her brother-in-law, Thora Kulle had access to about one thousand drawings as well as her practical experience and artistic insight when she began her enterprise in Lund in the spring of 1881. She became a practical assistant to her brother-in-law and shared his enthusiasm for reviving the remarkable handicrafts of their native district and for making it known and admired in wider circles. The various handicraft products that he succeeded in gathering together were carefully investigated and studied by Thora Kulle. She had to work out many of the patterns herself after what she was able to see on the remains of old worn-out cushions and covers.

Among the many exhibitions in which Thora Kulle participated may be mentioned a textiles exhibition organised in the Copenhagen industrial palace by the cultural history society in Lund (Kulturhistoriska föreningen) in 1886 as well as the great Copenhagen Exhibition of 1888, where her weaves drew enormous attention and she was awarded the first prize. At the World Exhibition in Paris in 1900 she won a gold medal.

At the Nordic industrial and handicrafts exhibition in Malmö in 1896, Crown Princess Victoria paid a visit to the Kulturhistoriska föreningen’s exhibition stall and purchased a splendid portière (a curtain to hang over a door), and also a curtain woven by Thora Kulle in a special style. Apart from these, she bought a tapestry with stylised carnations by Bengta Eskilsson and a magnificent pile rug in muted colours with fine patterning by Cilluf Olsson. All these purchases were mentioned in Lunds Weckoblad in September 1896.

Thora Kulle died in 1939, a few days before her ninetieth birthday. She lies buried in the family grave in the Northern Cemetery in Lund. 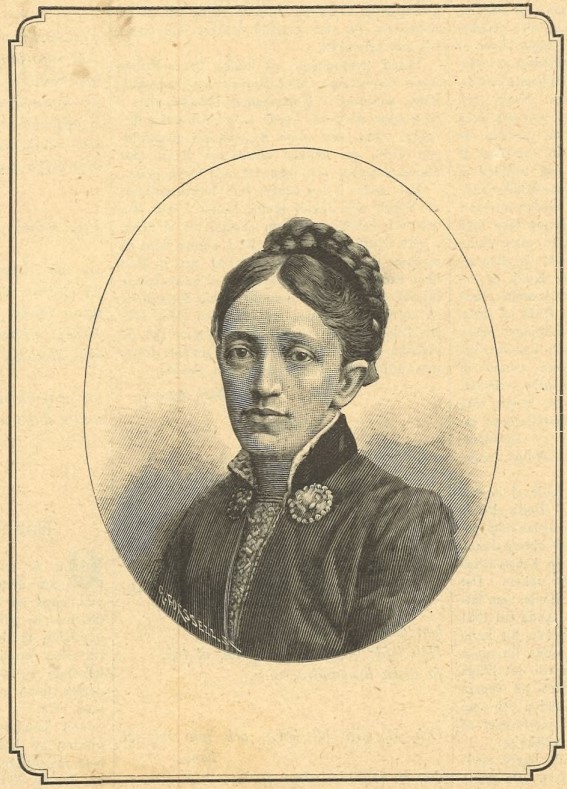