Ulrika Eleonora the younger was a reigning queen of Sweden from 1718–1720. The Crown then transferred to her consort King Fredrik I. Her period of reign marked the beginning of what has come to be known as ‘frihetstiden’ (the Age of Liberty) within Swedish historiography.

Ulrika Eleonora’s education included religious studies, languages, and music, and she only received a cursory education in terms of history, geography, administration, and composition. In other words, Ulrika Eleonora’s schooling was not directed towards running the state. She did, however, participate in hunting and fishing activities. She maintained a regular correspondence with her older brother and was kept abreast of the military campaign and wartime developments whilst he was the reigning monarch.

Given that King Karl XII was both unmarried and childless this increased the chances that Ulrika Eleonora might become queen of Sweden. This obviously made her a desirable matrimonial prospect and in May 1710 she received her first letter of engagement from Crown Prince Fredrik of Hessen-Kassel. Some of their exchanges occurred through one of Ulrika Eleonora’s confidantes, Emerentia von Düben, who had made the transition from chambermaid to close friend. Once King Karl XII had given his blessings to the union Ulrika Eleonora and Fredrik married on 24 March 1715.

The correspondence between Ulrika Eleonora and Fredrik reveal that they viewed themselves as future monarchs of Sweden. Their hopes lay in Ulrika Eleonora inheriting the throne after Karl XII and that she would then share her power with Fredrik. The situation was complicated due to the existence of yet another claimant to the throne, namely Ulrika Eleonora’s nephew, Karl Fredrik, Duke of Holstein. Ulrika Eleonora had, meanwhile, gained experience in running the country as from 1713 onwards she had served as the king’s proxy in the privy council. In May 1718 she received a memorandum from Fredrik, produced by David von Hein, with instructions as to how they should proceed in the event of the king’s death.

When the announcement of King Karl XII’s passing arrived on 30 November that year Ulrika Eleonora did not hesitate and proclaimed herself queen. The privy council did not, however, recognise this proclamation and left the decision up to the parliamentary estates instead. Following lengthy negotiations the parliament decided that were Ulrika Eleonora to give up her right of succession they would accept her as monarch. This meant that her position was entirely dependent on the benevolence of the estates. Ulrika Eleonora thus had to accept that she was being forced into agreeing that she would not reinstate absolutism. At the same time parliament passed a form of government which made absolutism illegal and guaranteed a greater role to both parliament and privy council in policy-making, thereby reducing the monarch’s room to manoeuvre.

According to tradition Ulrika Eleonora was proclaimed “king of Sweden, the Geats, and the Wends” in Uppsala cathedral on 17 March 1719. The use of masculine terminology in the pronouncement is explained by the monarchical position being considered a masculine role and that the coronation ceremony thus highlighted Ulrika Eleonora’s position as king.

The Great Northern War came to an end during Ulrika Eleonora’s brief reign and she was hailed in tributes as a lover of peace and for her role as mother of the nation. Apart from this her political activities and perspectives remain poorly researched. Her desire to share power with her husband was never accepted by the parliament. She was instead forced to abdicate the throne in his favour, and gave up the Swedish Crown on 29 February 1720. However, during the coronation of King Fredrik I on 3 May that year she insisted on her right to carry the royal regalia, clarifying that in the event of the king’s death the Crown would return to her.

Ulrika Eleonora and Fredrik I’s marriage was a childless one. During her period as queen consort Ulrika Eleonora dedicated herself to reading, religious services, music, and dance, amongst other things, and she appears to have been interested in numismatics. On her death she left behind the Bromelius-Bromell coin cabinet, desiring that it should be accessible to the public. This wish was fulfilled by King Fredrik I in 1744 when it came to serve as the basis of the Royal Coin Cabinet.

Ulrika Eleonora died in 1741. She is buried in the Carolinian funerary crypt of Riddarholmskyrkan. 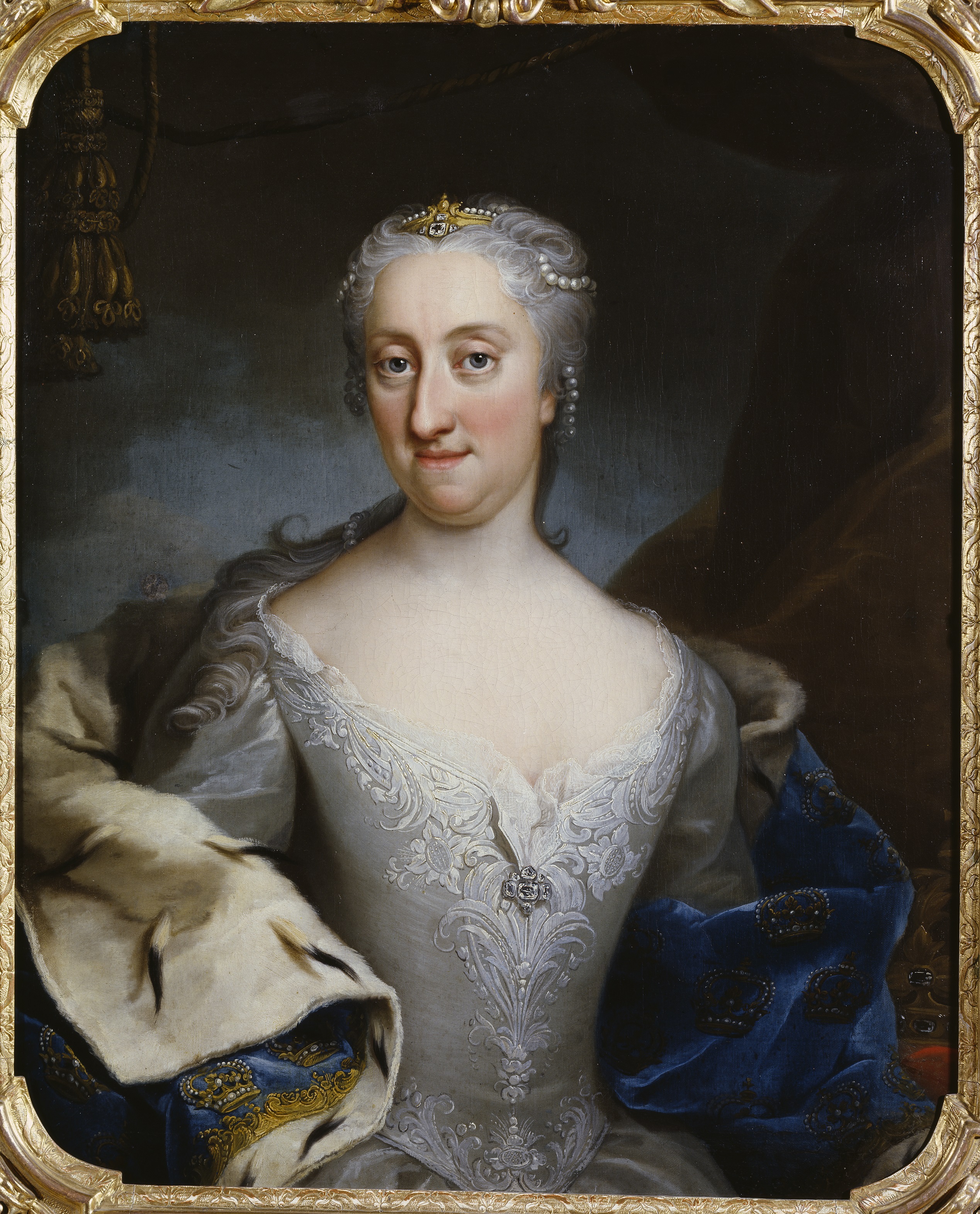