Wilhelmina Wendt was the first woman to become a silversmith journeyman in Sweden. She developed her own artistic style using products called “silverisolit”.

Wilhelmina Wendt was born in 1896, the fifth child in a family of six boys and six girls. She was known as Tiddit from childhood and this also became her artistic name. Both of her parents were of German heritage. Her father, Wilhelm Wendt, was a civil engineer and had set up Skånska Ättikfabriken in Perstorp, a company that would play a significant role in Wilhelmina Wendt’s career. The Wendt children attended schools in Helsingborg and Kristianstad and lived in school accommodation. All the boys qualified as civil engineers and five of them spent different periods of time working for the family business. Four of the girls became professional artists, while the other two became physiotherapists. Wilhelmina Wendt never married. She was a vegetarian, a practitioner of biodynamics and a motorcyclist. During the Second World War she volunteered as a chauffeur and an ambulance driver.

Skånska Ättikfabriken didn’t only produce vinegar but developed into a multi-faceted industry. From 1922 to 1926 the architect Per Torndahl was hired as a designer in the company’s lighting section. Inspired by Torndahl, Wilhelmina Wendt moved to Stockholm in order to study at Högre konstindustriella skolan – later known as Konstfack (University College of Arts, Crafts and Design) – from 1926 to 1929.

Wilhelmina Wendt gained the title of silversmith after having been active in the field for a while. As a qualified silversmith she was awarded Stockholm city’s handicraft association’s major silver medal “for commendable silversmith skills”. In 1929 Wilhelmina Wendt displayed her designs for a silver jug at the Paris exhibition. For the Stockholm exhibition of 1930 she produced a candelabra in pewter decorated with Stockholm’s most famous buildings and sculptures. In 1931 the College of Commerce awarded her a travelfund which enabled her and a friend to undertake a study visit to Germany on her motorbike and sidecar. When applying for a job, however, the fact that she was a woman always proved to be the biggest obstacle. In 1931 she opened her own studio in Malmö named “T. Wendt Silversmith”.

One of the Skånska Ättikfabrik products was isolit, a black, highly effective insulating plastic which was used for instance in electrical plugs. The idea of pressing thin glossy silver shapes together with matt black isolit had already come to Wilhelmina Wendt when she was training as a silversmith. During the 1930s, when she had moved to Helsingborg, “silverisolit” became her trademark. Her “silverisolit” studio and its several employees became incorporated in Skånska Ättikafabriken AB in Perstorp in 1951. The rights to production were transferred to Wilhelmina Wendt’s colleague, the silversmith Nils-Åke Andersson, in 1968.

Wilhelmina Wendt lived in Perstorp until her death in 1988. Her grave can still be seen at Perstorp old cemetery. 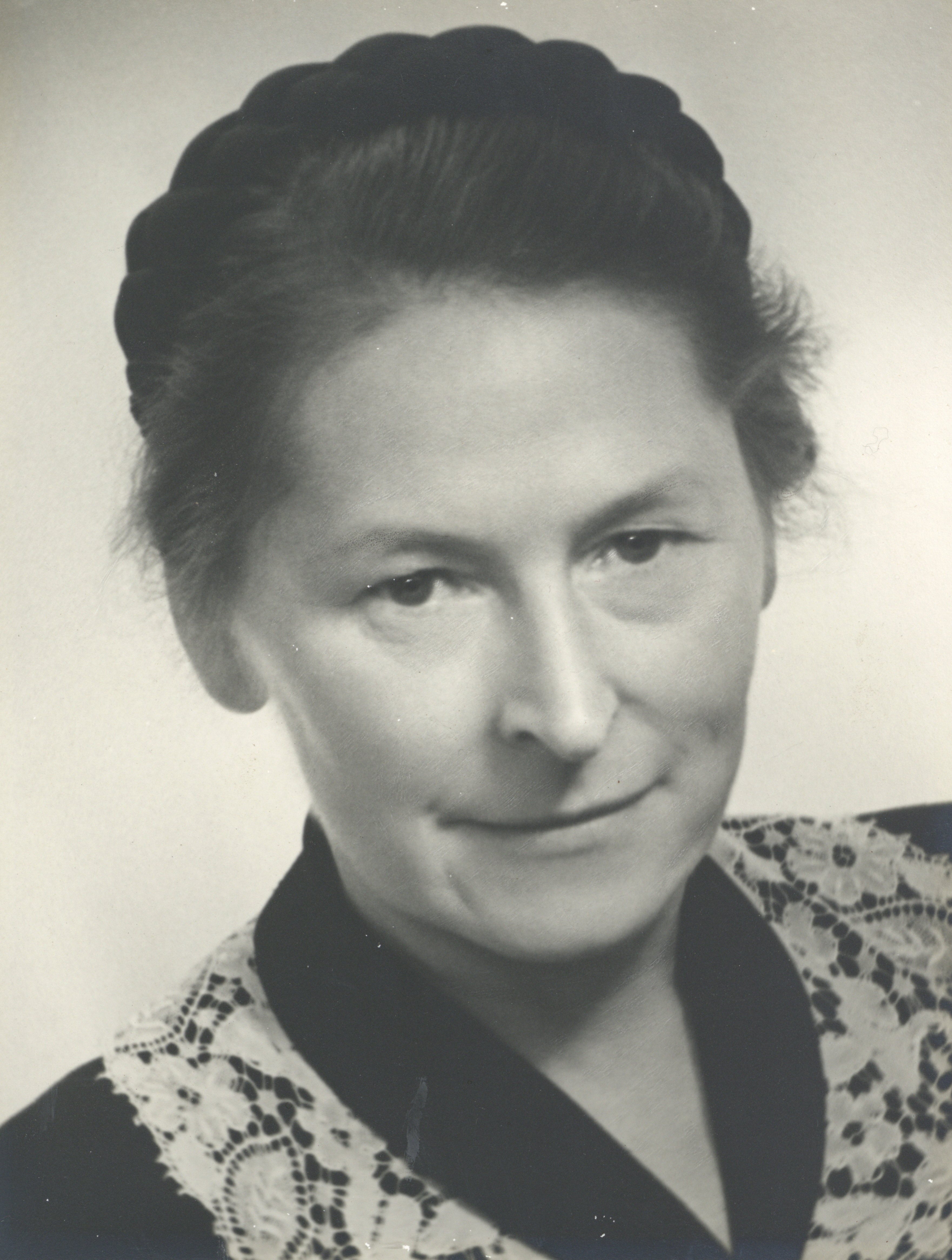