Pioneer in trade unionism and politics, member of parliament

Agda Östlund was born in Köping in 1870. Her father Per Lundgren was a filer at Köping mechanical works whose annual income was not high enough to entitle him to vote. At that time the required amount was 800 kroner per year. He took on extra work in order to earn the additional amount. Agda Östlund was thus exposed to a certain political awareness from an early age. Her mother came from a family where her father had gone from being a well-to-do miner to being bankrupt. Agda Östlund was a talented girl who, unlike her three brothers, was not allowed to complete her initial foundational schooling with a three-year training course, despite her mother’s belief that girls and boys should have the same rearing. On her own initiative she began to read her brothers’ schoolbooks and gained a substantial vocabulary. Her radical mother felt it was important for Agda Östlund to have a career so that she could avoid getting married just in order to be provided for. Agda Östlund thus became a seamstress. Initially she sewed at home for various families. Later she set up her own sewing studio and hired in seamstresses.

Agda Östlund’s family were part of the abstinence movement in Köping and when she joined it as a 19-year-old she quickly became appointed secretary. She met Anders Östlund, the man who became her husband, through the movement. They moved to Stockholm in 1896 and both of them joined the International Organization of Good Templars (IOGT). Many of their fellow members were young workers who were also active in trade unions. Agda Östlund first became politically active in conjunction with the major strike for universal suffrage which was held in May 1902. She joined the Stockholm Public Women’s club in 1903. Along with leading Social Democrat women, such as Anna Sterky, Signe Vessman and Ruth Gustafsson, she was elected onto a working committee which had been established at the women’s congress in 1908 and was tasked with administering what formally became the Swedish Social Democratic party’s women’s association in 1920.

Agda Östlund spent many years travelling across Sweden raising awareness and speaking on behalf of women’s suffrage and in favour of organising female workers. From an early point she was active in fighting the abuse of women and in seeking better care for women and children. Several Social Democratic women’s clubs were set up in the places she visited. Her travels opened her eyes to workers’ conditions and this led to her becoming active in matters regarding salary and working environments.

Agda Östlund was the first woman to set a motion and to give a maiden speech in parliament. She and the other female parliamentarians reacted strongly against a proposal made before a referendum on banning intoxicating drinks in 1922 that suggested that women’s and men’s votes should be counted separately. The reason for this proposal was that the votes were not valued equally. In the referendum those who voted against the ban on intoxicating drinks outnumbered those who voted for it. Thus there was no need to separate out the votes by gender, and halve the number of women’s votes, as per the proposal.

Agda Östlund withdrew from parliament in 1940 due to her age. She has been portrayed as a simple and unassuming working woman, who was a good public speaker and who fought hard for her beliefs. Many women have revealed that Agda Östlund meant a lot to them as a supportive and encouraging friend and a colleague in the demanding world of politics. One of Agda Östlund’s earliest and dearest friends, Svea Säfverström, once asked her following a speech at Folkets Hus in Stockholm how she dared to speak publicly. Agda apparently answered: “When you really want something you get the courage to achieve it.”

Agda Östlund died on 26 June 1942 after a period of illness. 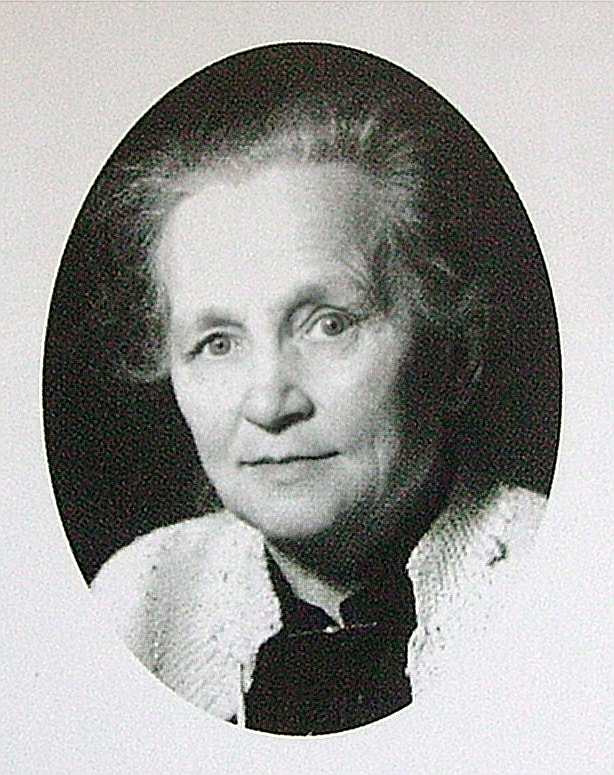