Agneta Wrede was a high-ranking noble widow who during the early modern period actively and successfully ran a country estate.

Agneta Wrede was born in 1674 in Stockholm. Her father was Fabian Wrede who was the president of official business institutions and public management in the city. In 1687, when Agneta Wrede was a young adolescent, her father was made a Duke. Her mother Brita Cruus was the daughter of Colonel Lars Jespersson Cruus and his wife, the well-known Agneta Horn, famous for the autobiography she has left to posterity. The new-born Agneta Wrede was named after her maternal grandmother at her christening, as was often the custom. Agneta had a sister and two brothers. Both brothers died when they were only in their early twenties, unmarried and without offspring. Her younger sister Sofia married privy councillor Erik Sparre af Sundby in 1707. She died the year after, however, giving birth to her baby son who survived.

In 1693, Agneta Wrede married Axel Johan Lillie who was eight years older and a lieutenant colonel in the Pomeranian cavalry regiment. The couple had two daughters of whom one was stillborn while the other, Hedvig Catharina Lillie, reached adulthood and eventually became a wealthy heiress. Axel Johan Lillie died in October 1698 and was buried in Kimstad church in the province of Östergötland, the parish to which his manor estate Lövstad belonged.

Agneta Wrede never remarried. Instead, she devoted herself with great eagerness to her estates. She was not satisfied with just managing the ones she already had, but actively undertook the buying and selling of estates. Thus she came to own two manor estates in Östergötland for example, Norsholm and Skattna, that were both partly pledged and partly sold to her and were included in the Lövstad estate. In 1725, she purchased Aspvik, a crown property in the province of Uppland. These initiatives indicate how active she was, generally speaking, in the maintenance of her properties right up until her death.

She resided mainly in her two castles, Häringe at Södertörn south of Stockholm, and Lövstad in Östergötland. Both were elegant stone buildings, but Häringe’s upper floor was burnt by the Russians in 1719. She also stayed in Stockholm. Other manor estates that she acquired at different periods during her life were Myckelby in Östergötland, Sjöö, Skälby and Ålsta in the province of Uppland and Eksjö in the province of Småland. She had been given Lövstad as a marriage gift from her husband, while she inherited most of the other properties from her wealthy parents, among them Häringe. When they died, she had already been a widow for several years. Her extensive accounts can be seen with other documents in the Lund University Library. She also decided over the so-called Wredeska bursaries. They were a donation of 10,000 silver coins (daler) that her mother Brita Cruus had given to Uppsala University in 1713.

Agneta Wrede was interested in upholding various churches. As usual, such donations went hand-in-hand with symbolic manifestations of her own and her family’s social standing. She seems to have felt a special closeness to Klara Church in Stockholm. Here she paid for the building of a new elegant stairwell in 1720, crowned with the coats-of-arms of the Wrede and Lillie families, that is to say, her own and her deceased husband’s coats-of-arms. In Kimstad, Lövstad’s parish church, a magnificent new building was started in 1730 and was under construction for some years onward. Agneta Wrede’s och Axel Johan Lillie’s graves were thereby given a resplendent setting.

The Lillie family had for a long time functioned as the benefactors of Kimstad Church. Agneta Wrede’s father-in-law had paid for the extension of the church there out of his own pocket and had also donated a new pulpit, altar, floor and chairs and several other objects to the church. Her mother-in-law had as a widow willed a large sum of money to the church, which was to go to a new chancel and to the Lillie family grave. According to the contemporary way of seeing things, anyone who had been a great benefactor to the church in this way also had special rights. In this case, Axel Johan Lillie, and, after his death, his widow Agneta Wrede, applied for the right of patronage (“jus patronatus”) over the parish. This meant that the right to elect the parish’s vicar in the future would fall to those who had donated these gifts and their descendants. In 1699, Agneta Wrede and the Lillie family received this right, which later on in the future was to follow with the ownership of Lövstad Castle. Research results sometimes tell us that both women and men were able to exercise power in the old days. One difference was that a woman could only act as a communicating link between two men and that only men could create power. The power to elect a vicar, and sometimes even to be the head of the parish council, show that the right of patronage amounted to an obvious local political position of power. In this case, it is interesting to establish that this power was not only exercised by a woman, but that Agneta Wrede was also an important background factor to its creation.

In a biography from the 1800s, Agneta Wrede is described in the following words: “It was her desire to help the poor and needy, build institutions supplied with the bare essentials for support; and she was seen almost every Sunday and holy day, at high mass and evensong, weekly sermons, and all morning and evening prayers, in her place in Clara Church in Stockholm; and in her own house she exhorted her servants to decency and the fear of God” (Anteckningar om svenska qvinnor). It sounds almost like an ideal image of how her contemporaries considered that women of the upper classes should be, and that is precisely what it is. The description probably goes back to the sermon held at her funeral. As such, it should be taken with a large pinch of salt.

In our time, a contrasting description exists of Agneta Wrede. On Häringe Castle’s homepage we may read: “Our best-known ghost is Agneta Wrede”. Similar tales are told of several other noblewomen from the 1600s. The historian Peter Ullgren is however doubtful of the “authenticity” of Agneta Wrede the castle ghost. He believes rather that it is a recent invention for commercial aims. Ullgren cannot find much in Agneta Wrede’s life in any case that would imply uncommon hardness on her part. The description he gives of her is more nuanced. In his version, Agneta Wrede, widowed when very young, became a skilful and engaged estate owner with obvious “patriarchal” attitudes towards her underlings. She sometimes showed care for them, especially in times of need, and she also took care of the poor people and beggars who visited them. According to this view, Agneta Wrede seems to have been a representative high-ranking noblewoman from the early modern period, who took good care of her underlings while expecting respect (as well as services and payments, naturally) from them. As a widow, she had to assume the patriarchal characteristics that otherwise were typical for high-ranking noblemen: being a responsible estate owner with a certain hardness towards those of her inferiors who did not fulfil their obligations.

Agneta Wrede died on 23 July 1730 at Lövstad, after having drunk the mineral-rich spring water at Medevi Brunn, Sweden’s oldest spa. Her grave is in the Lillie family crypt in Kimstad Church. 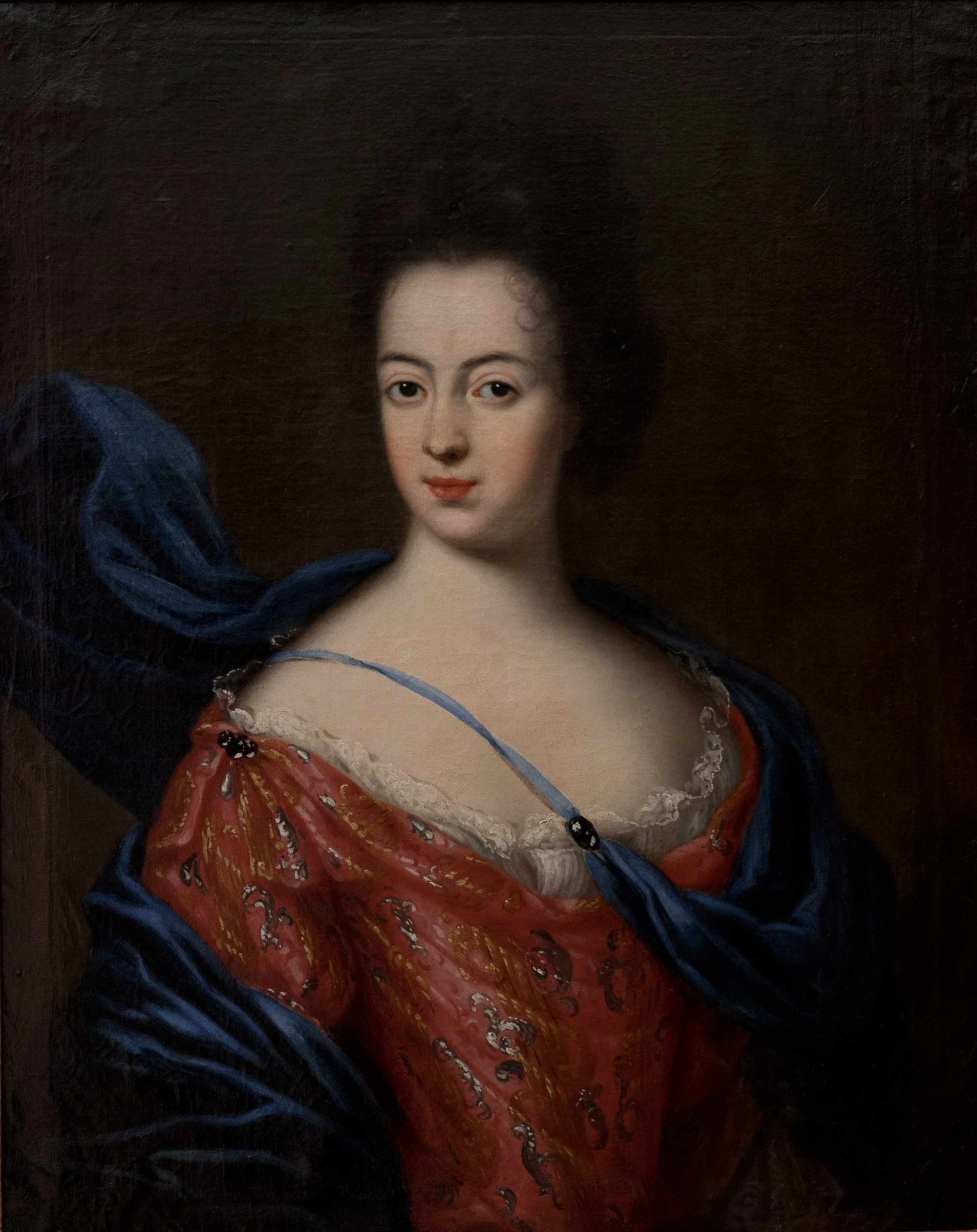